At almost every point throughout the school year, rehearsals are underway for the next highly anticipated dramatic production.

In Michaelmas Term, the Year 7 Pantomime (written, produced and directed by the Lower Sixth) and a double bill of plays by the older girls bring fun, creativity and theatrical skills to the stage. Years 8 and 9 annually tackle the challenge of the Shakespeare Festival, during which each form puts on an abridged Shakespeare play. Every two years a major musical and dramatic production takes place in the Lent term. In the Trinity Term the lower half of Senior School stages a play to close the year on a dramatic high.

These productions foster a great sense of teamwork and require commitment and enthusiasm from pupils, whether they are taking a leading role on stage or contributing their skills as part of the technical crew.

Productions take place in our Main Hall as well as the Drama Hall or Drama Studio. As well as performing on the stage, there are a multitude of opportunities for pupils to perform behind the scenes. All productions are supported by our very own pupil tech crews who look after sound and lighting. Pupils also take the lead as set designers, costume designers and of course our own talented musicians provide all instrumental support. As our photos illustrate, the standard of production is incredibly high.

All pupils in Years 7 and 8 enjoy a weekly Drama lesson as part of the curriculum. Pupils in Year 9 choose to continue with curriculum Drama lessons. Oracy lessons have also been introduced for younger pupils in the Senior School. GCSE Drama is popular with around 25 pupils choosing it as an option each year and generally 10 pupils will wish to continue through to A Level. Recent leavers have gone on to win places at prestigious institutions such as RADA. 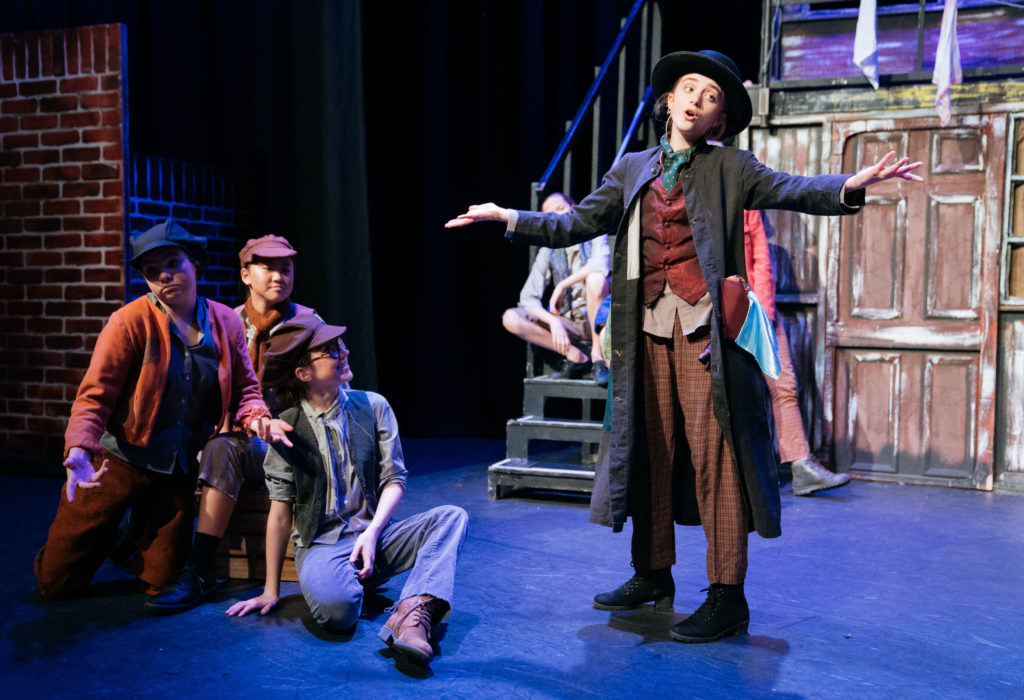 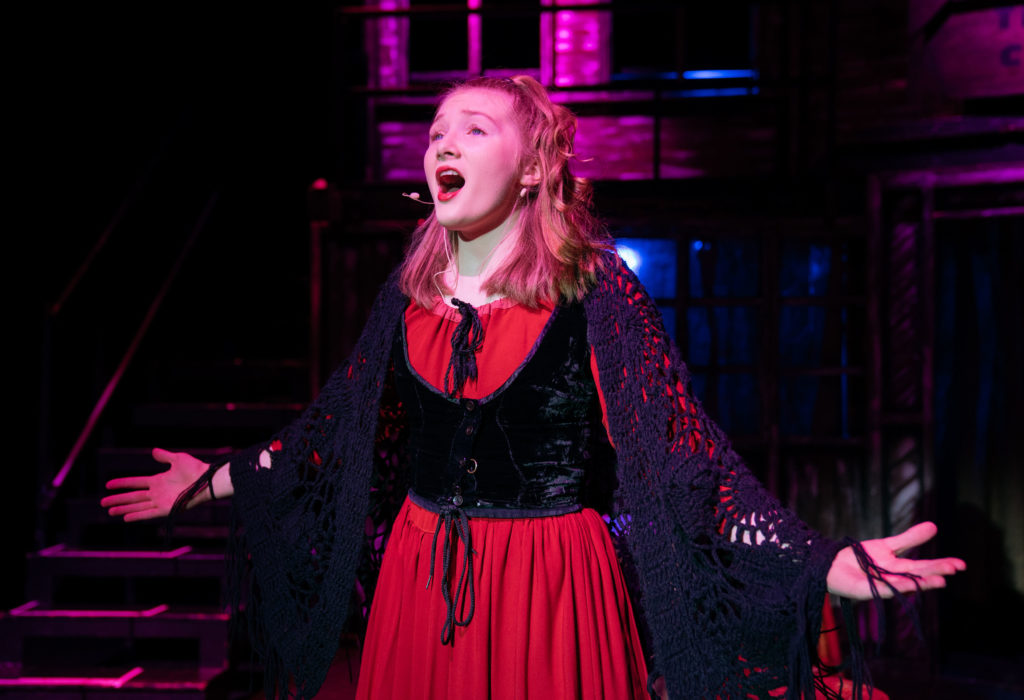 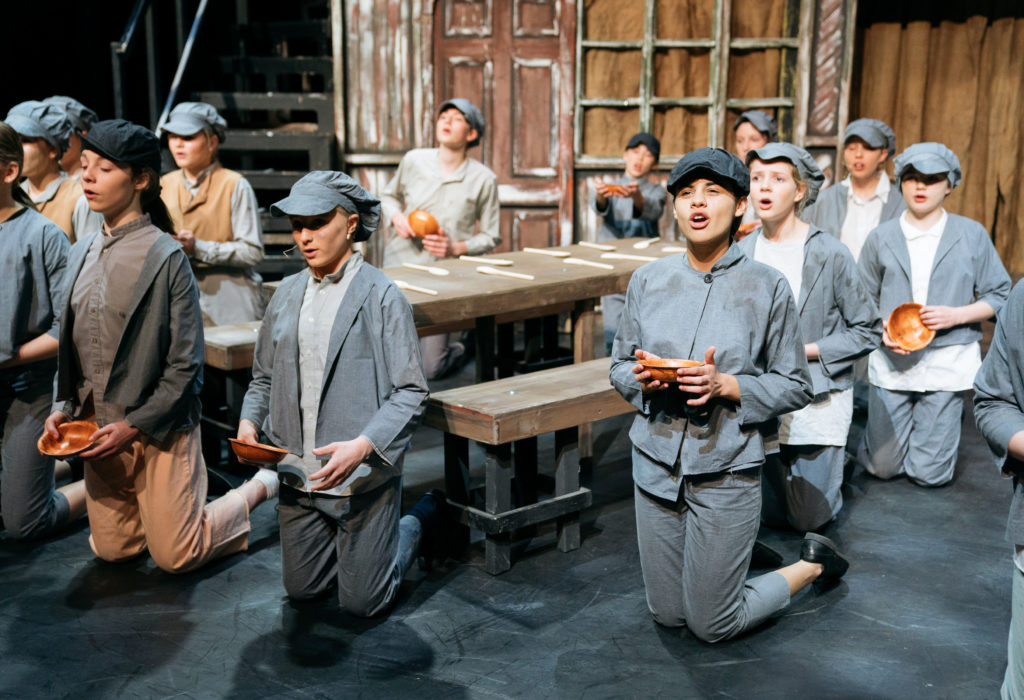 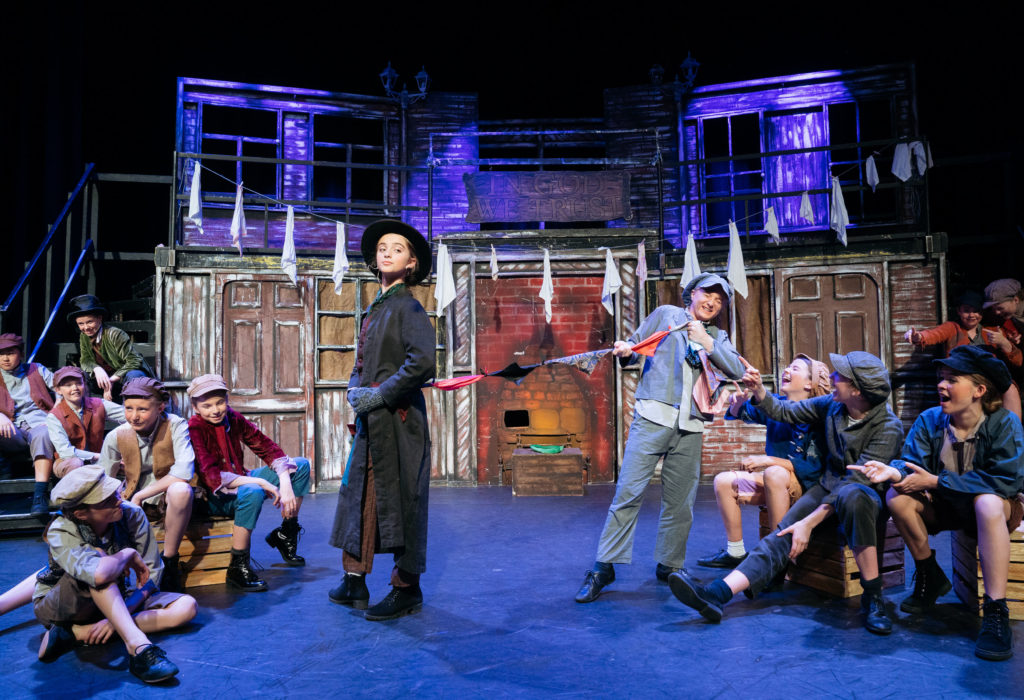 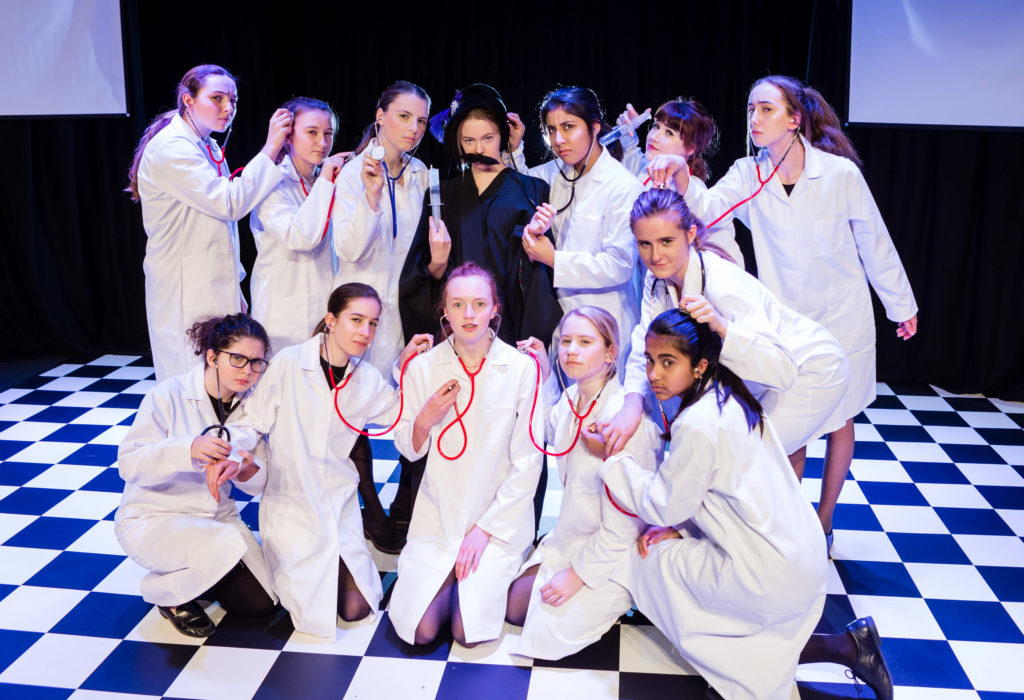 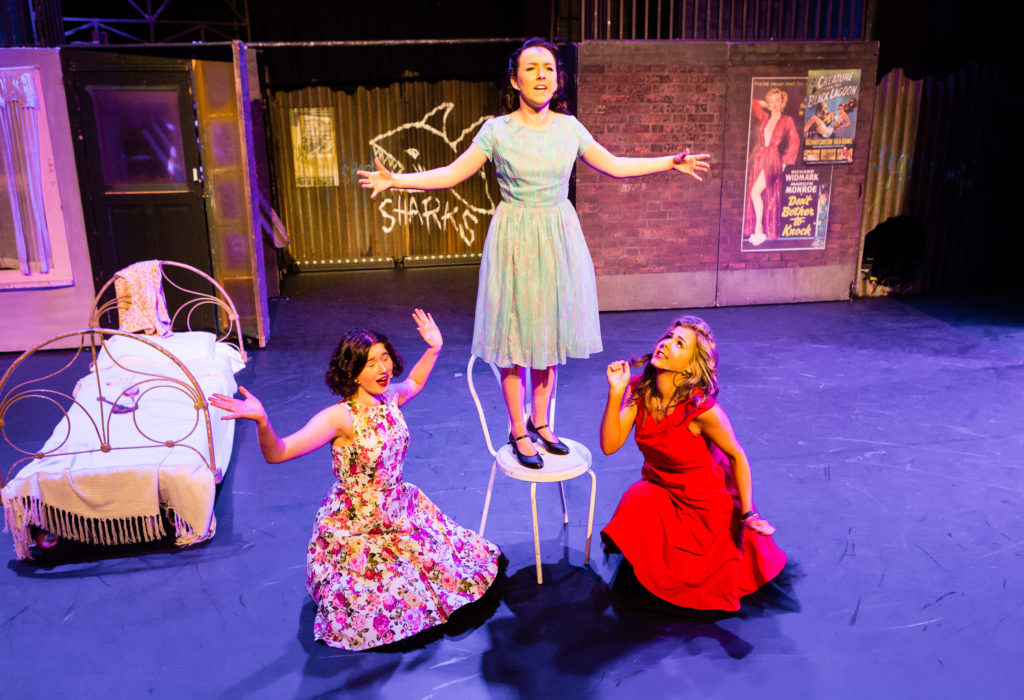 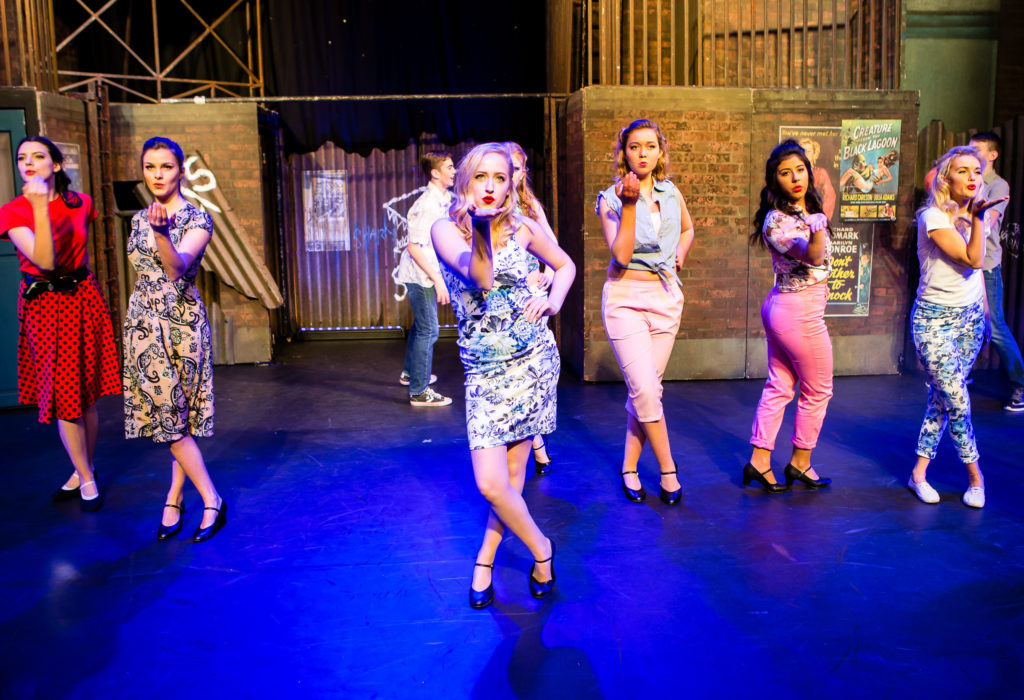 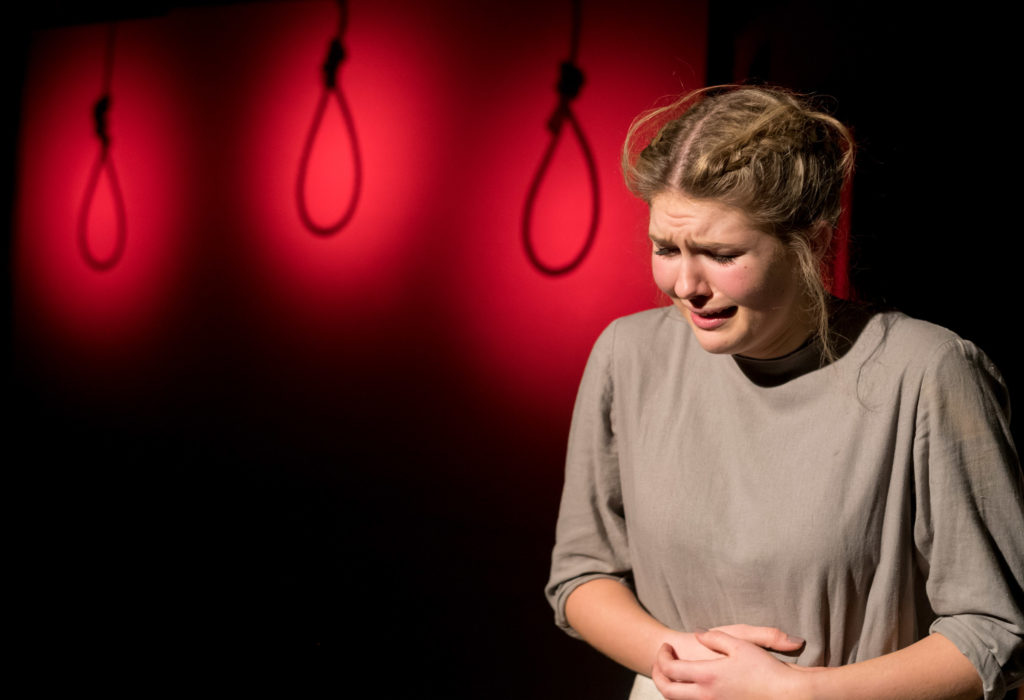 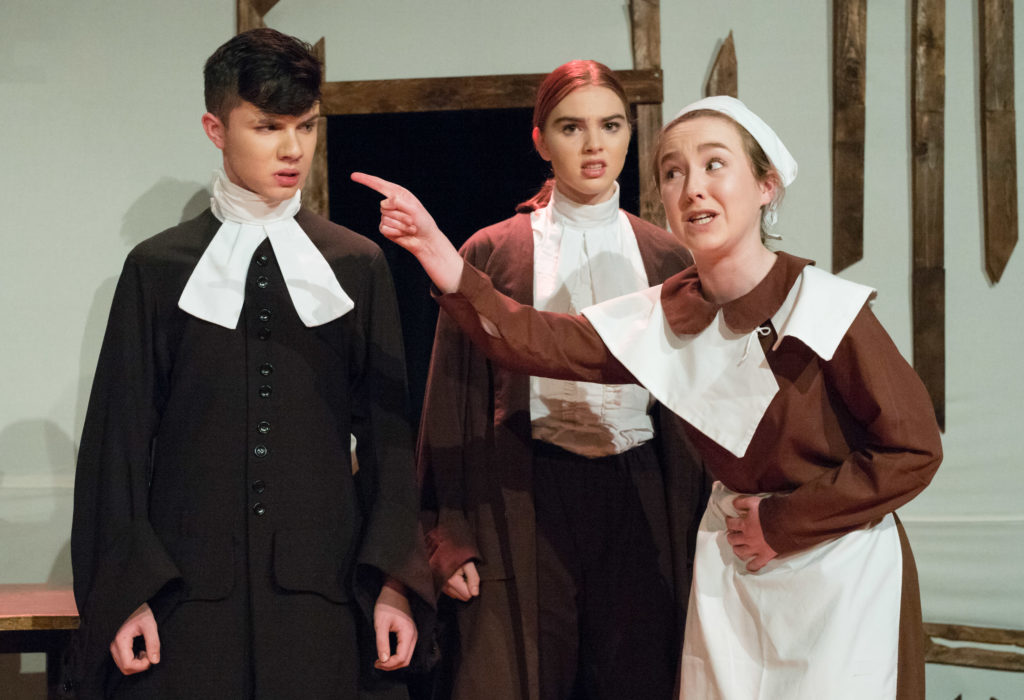 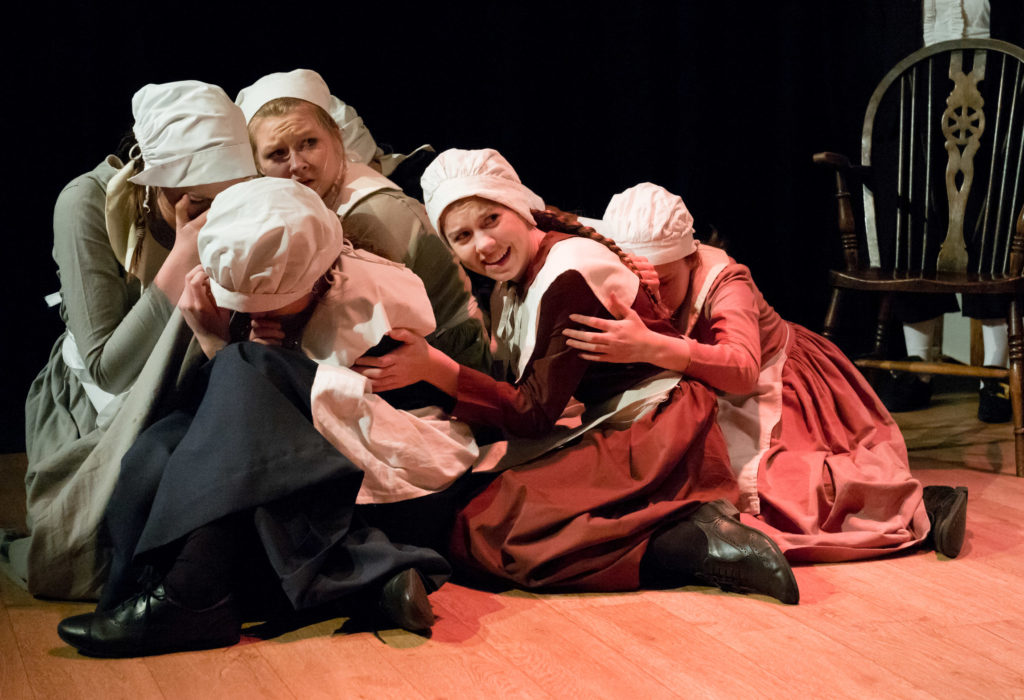 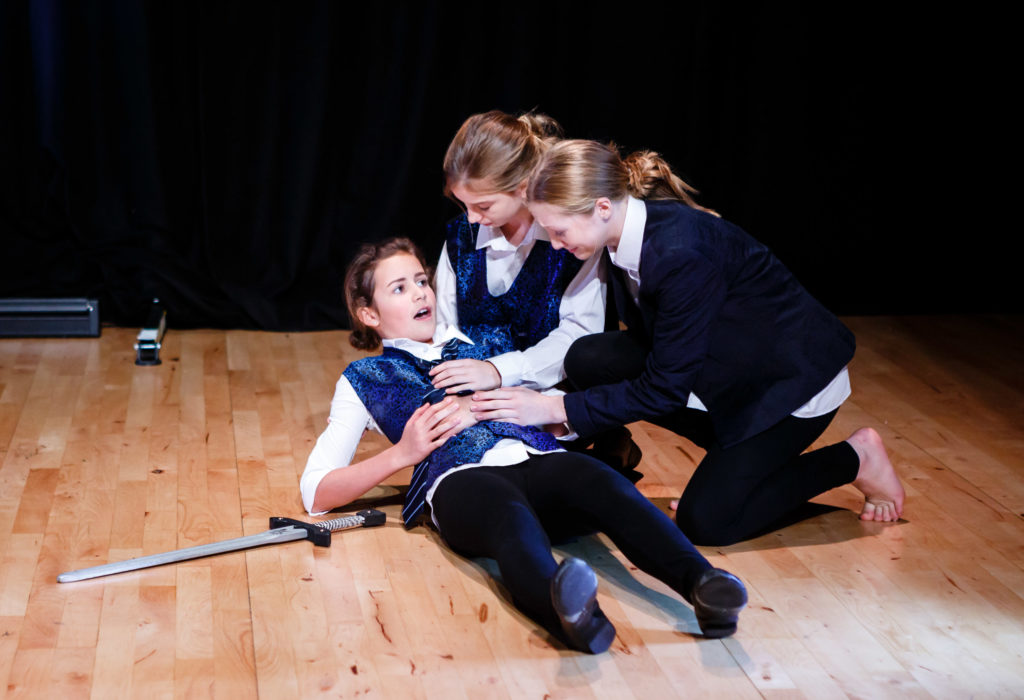 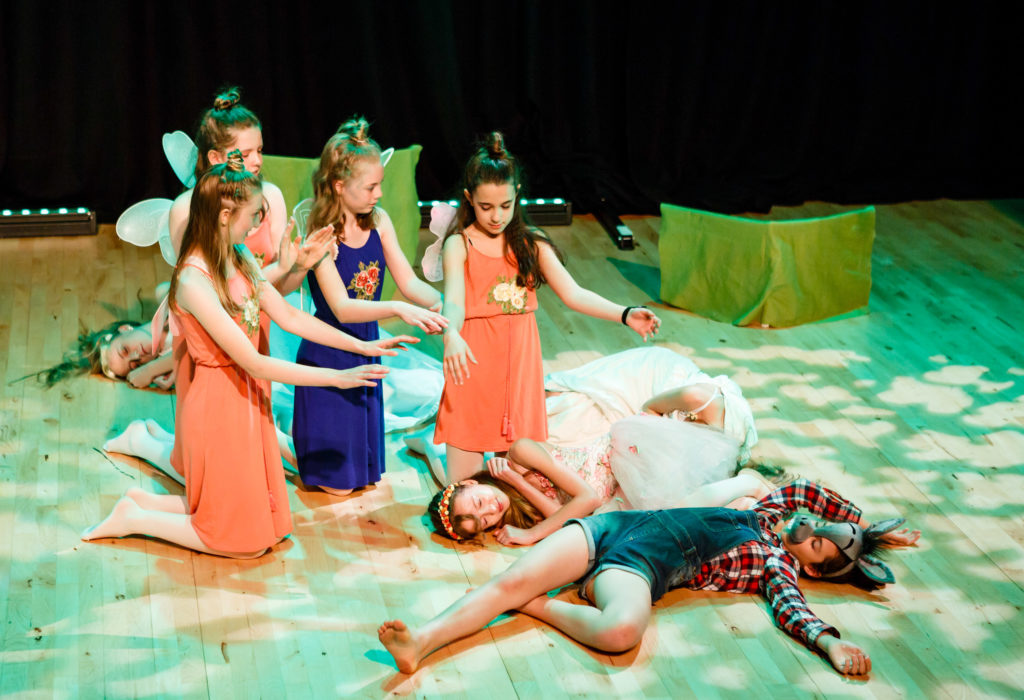 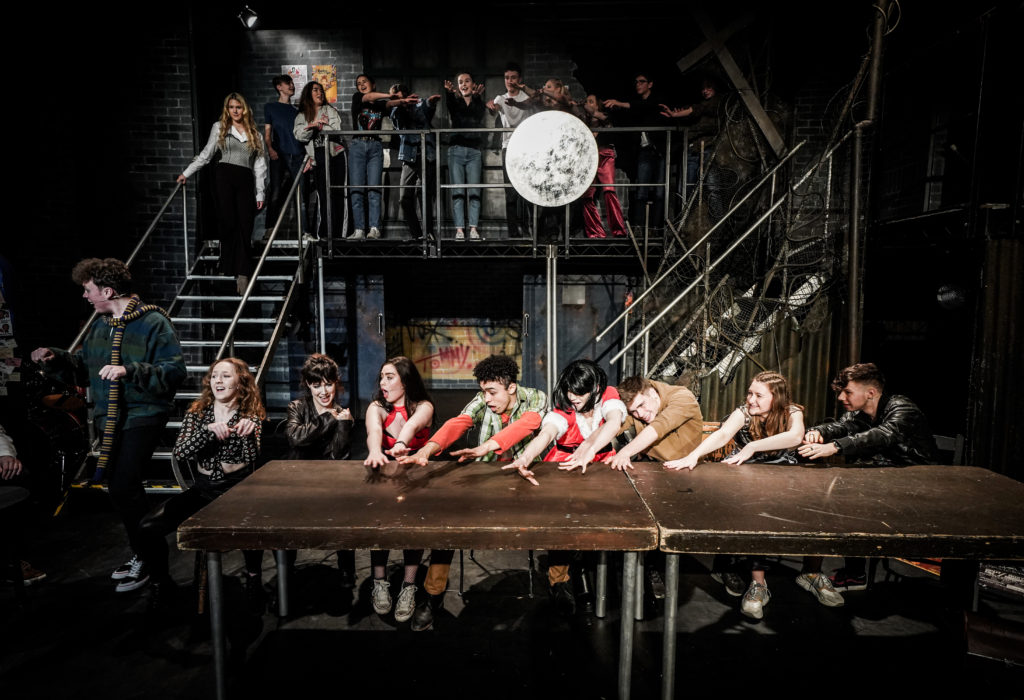