We packed a lot into our four day netball tour to Jersey. We had several training sessions where we refined our ball skills ready for our matches against St George’s Prep School and the Accies Club. We discovered the joys of the Aquadrome where there were amazing slides into the pool. The weather was good, although a little windy, but we managed to have lunch on the beach one day and built some incredible sandcastles. We visited the Jersey Zoo, where we saw lots of different animals, and the War Tunnels, which showed us the hardships and heroism of the Jersey people during World War II. We finished the tour with the ‘Dodo’ Awards where a whole range of achievements was celebrated. We had a fantastic time! 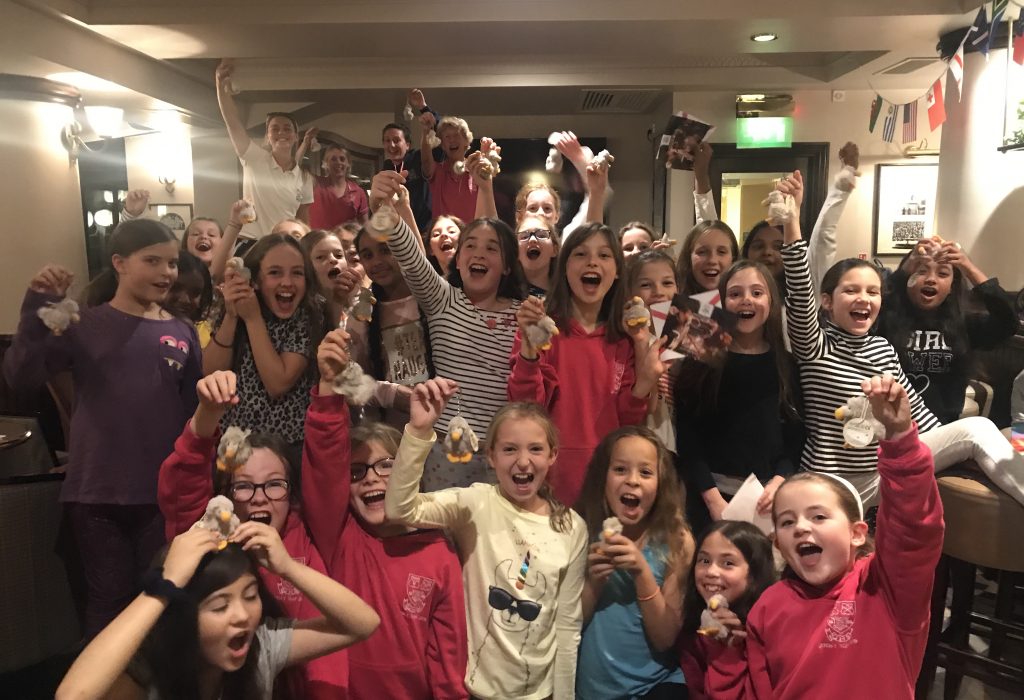 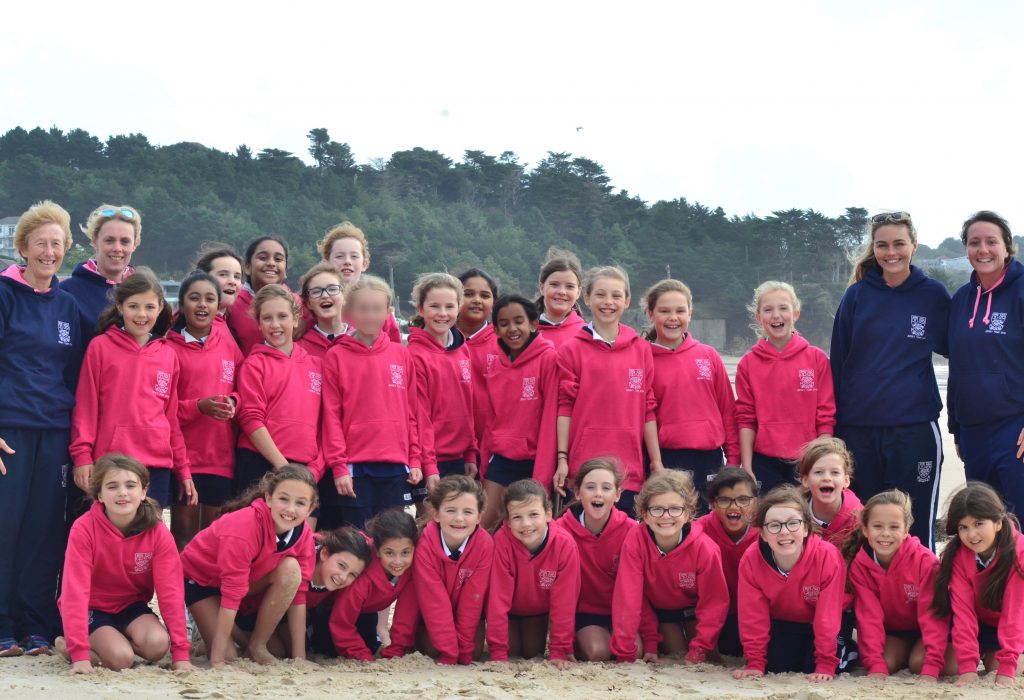