OINKTASTIC – what a show!

With rabbits, sheep, chicken, pigeons and most importantly pigs, not forgetting the rats, the cows and a wolf, the show was full of characters. It was as if a whole farm was in front of our eyes. Except these animals all spoke! 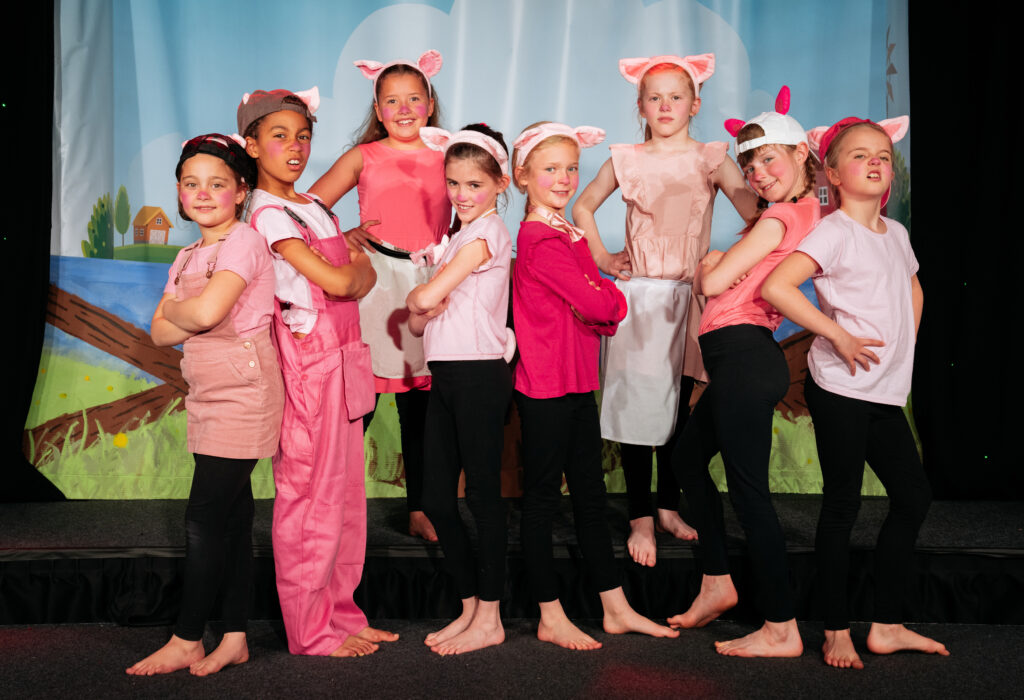 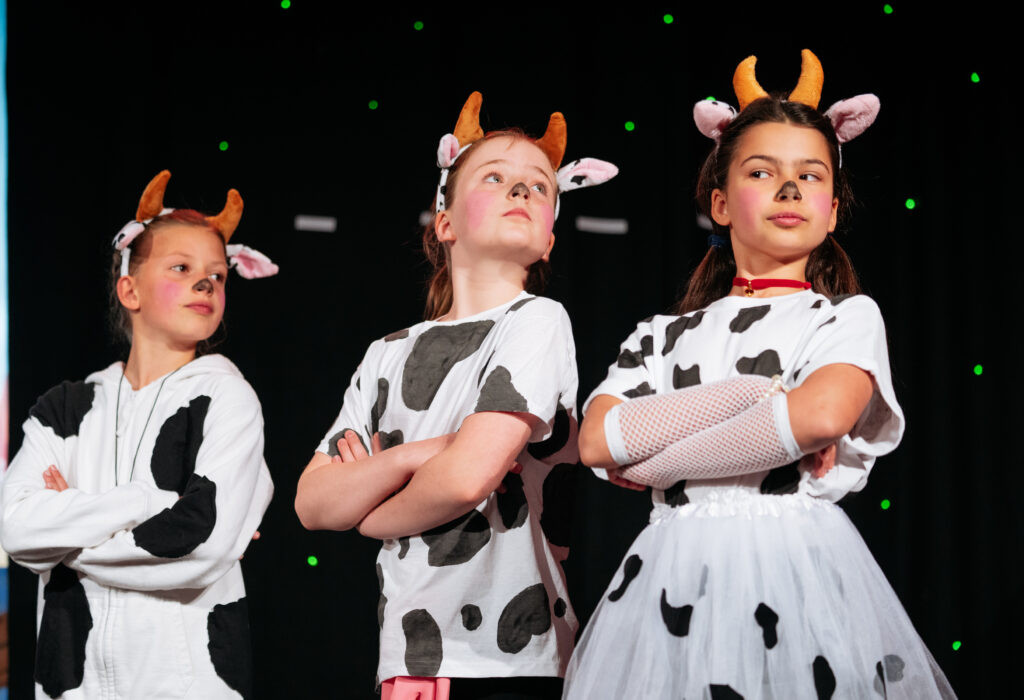 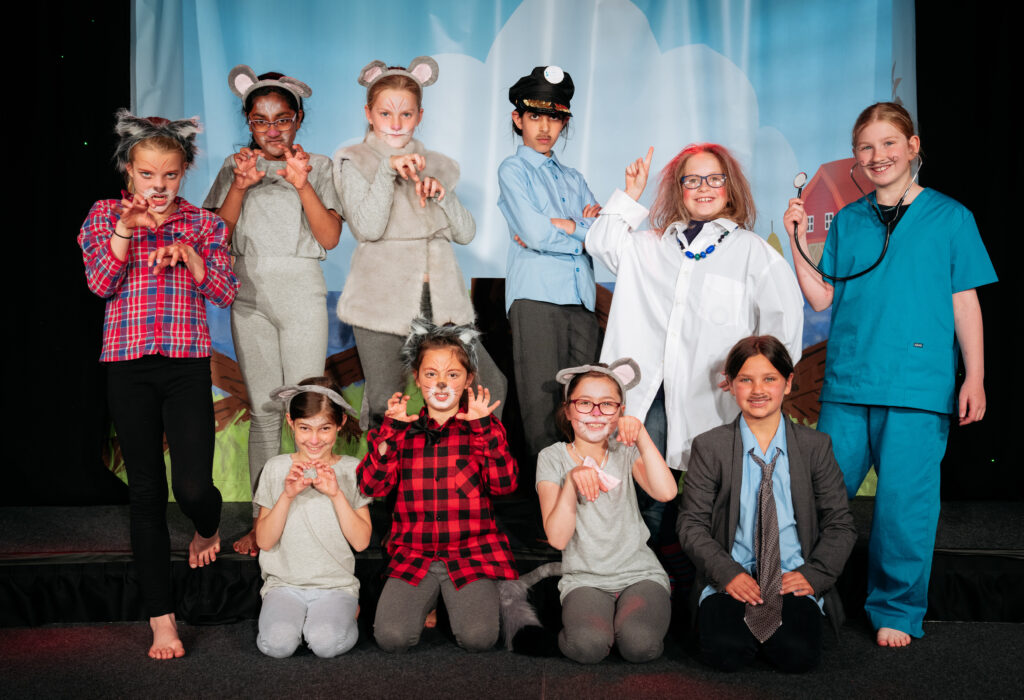 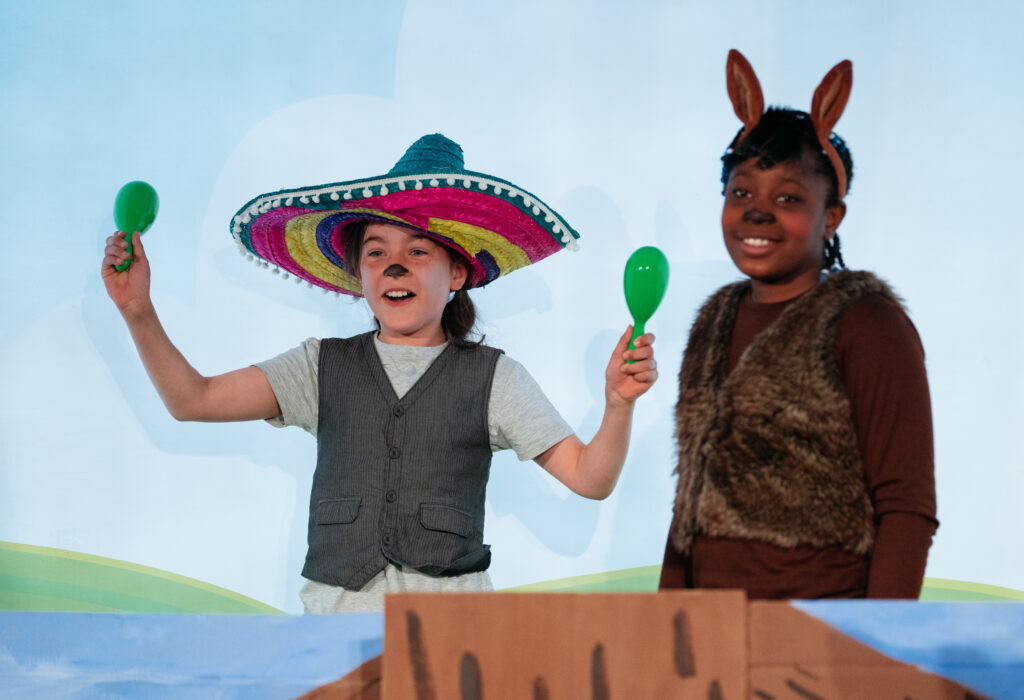 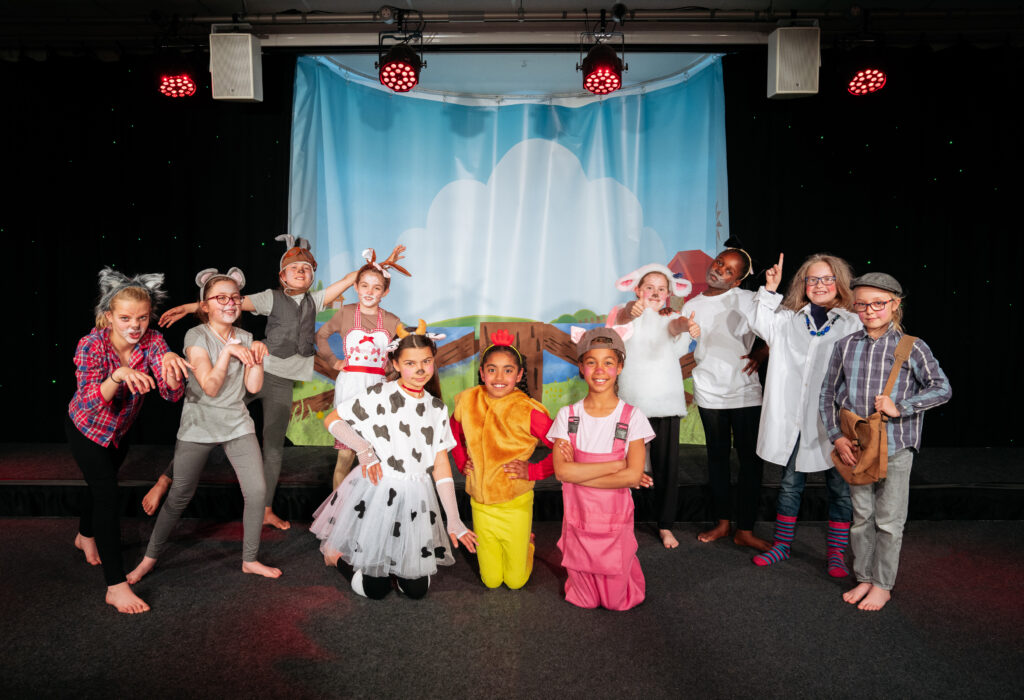 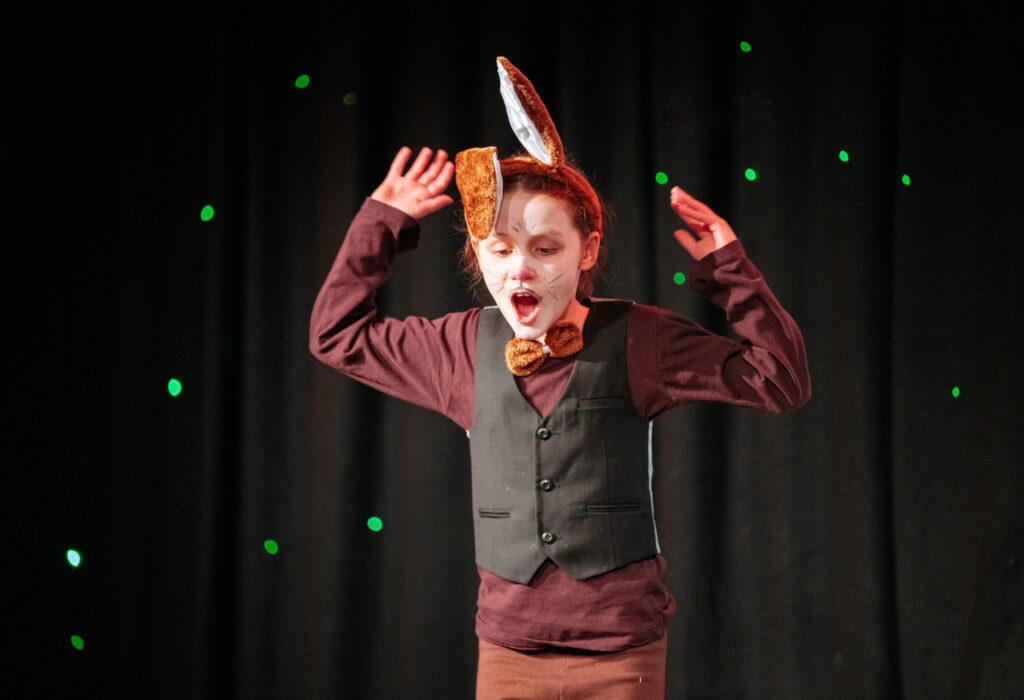 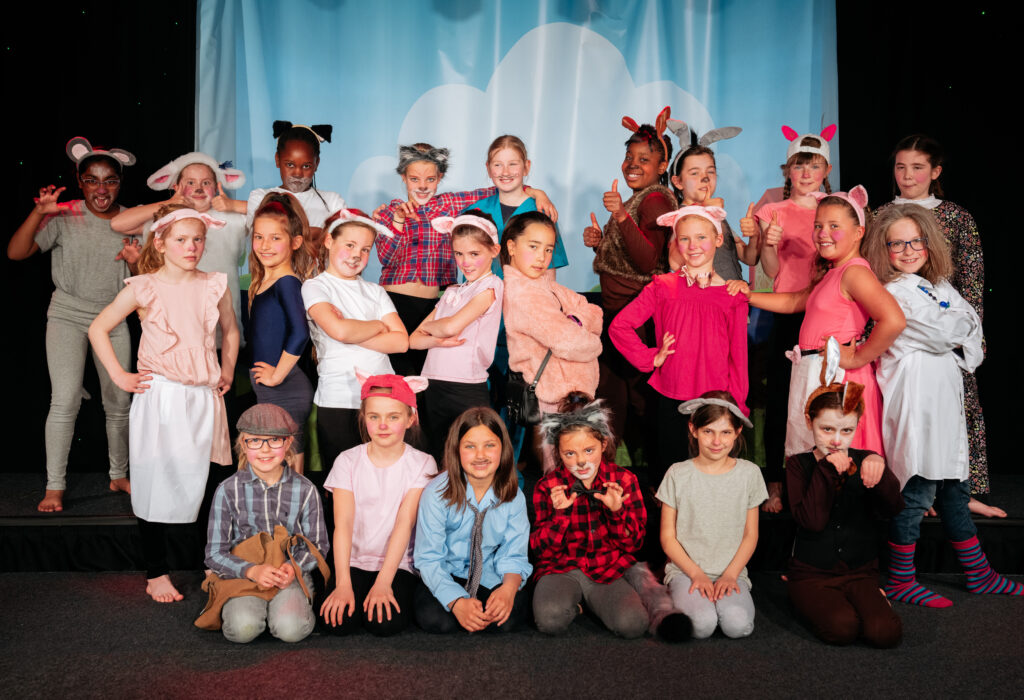 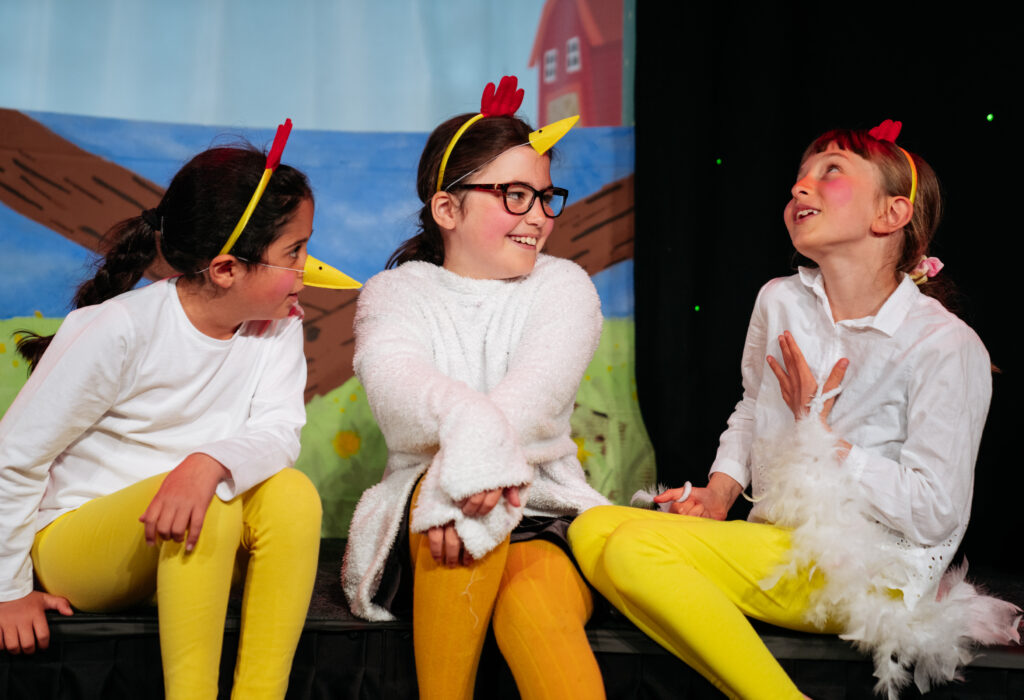 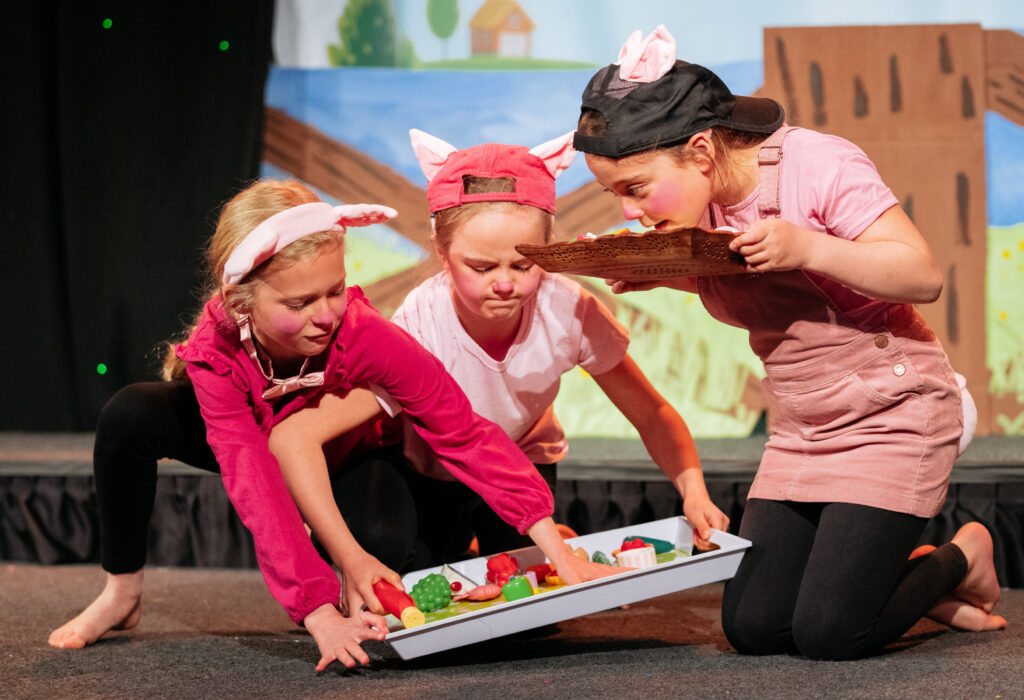 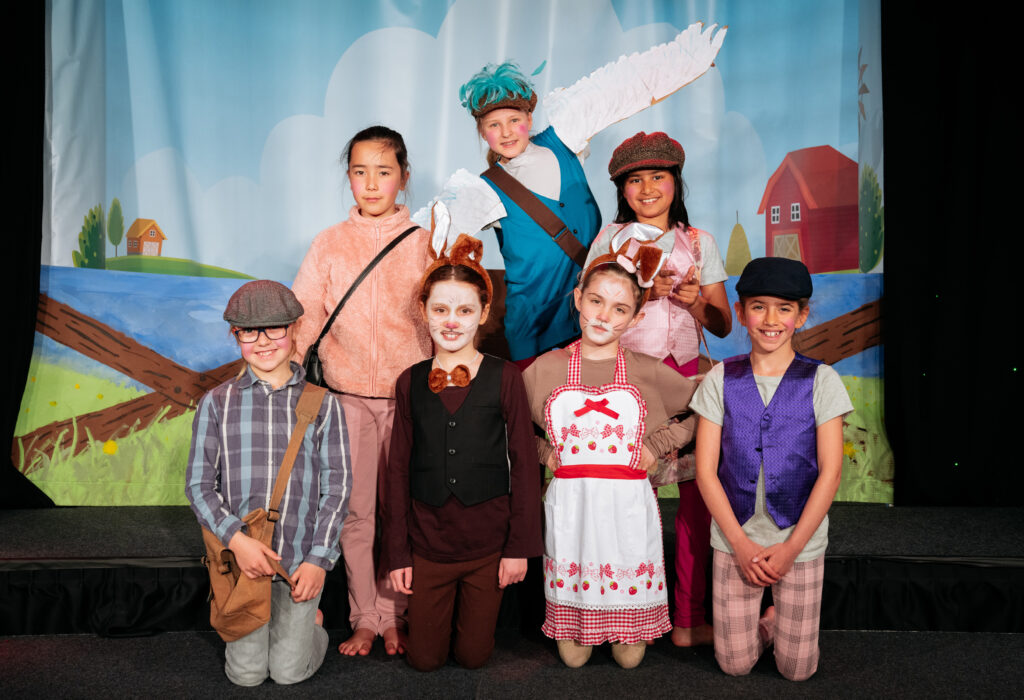 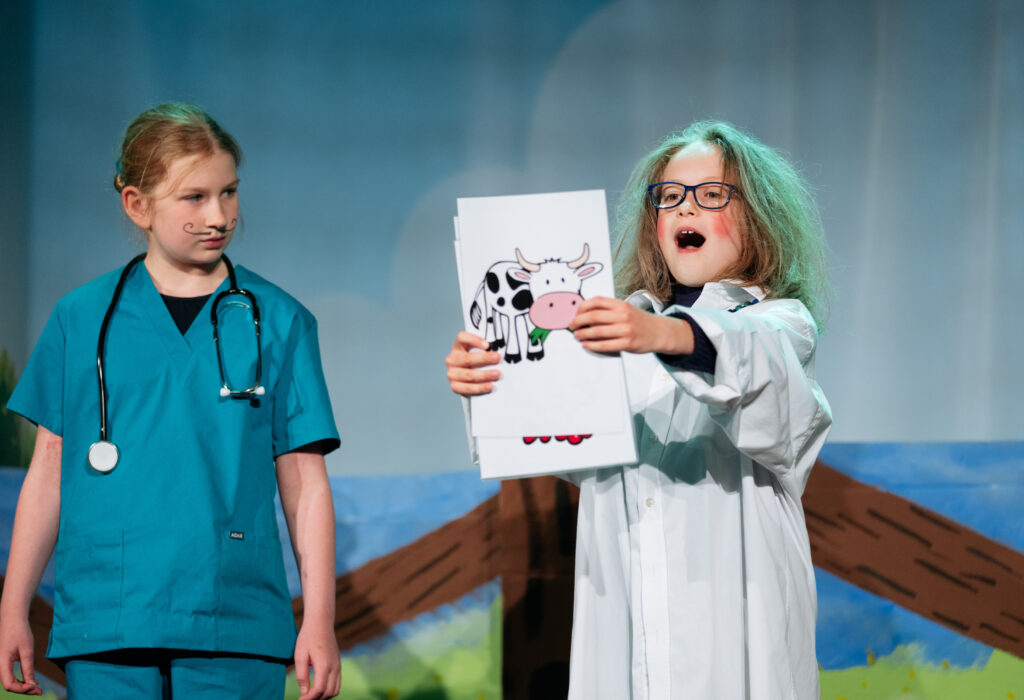 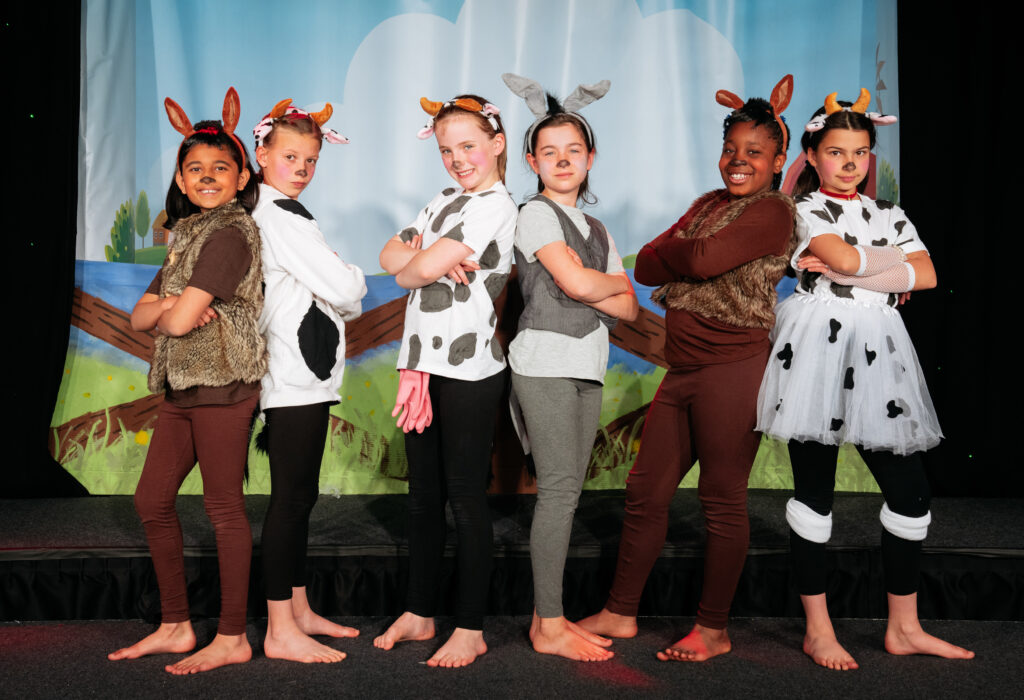 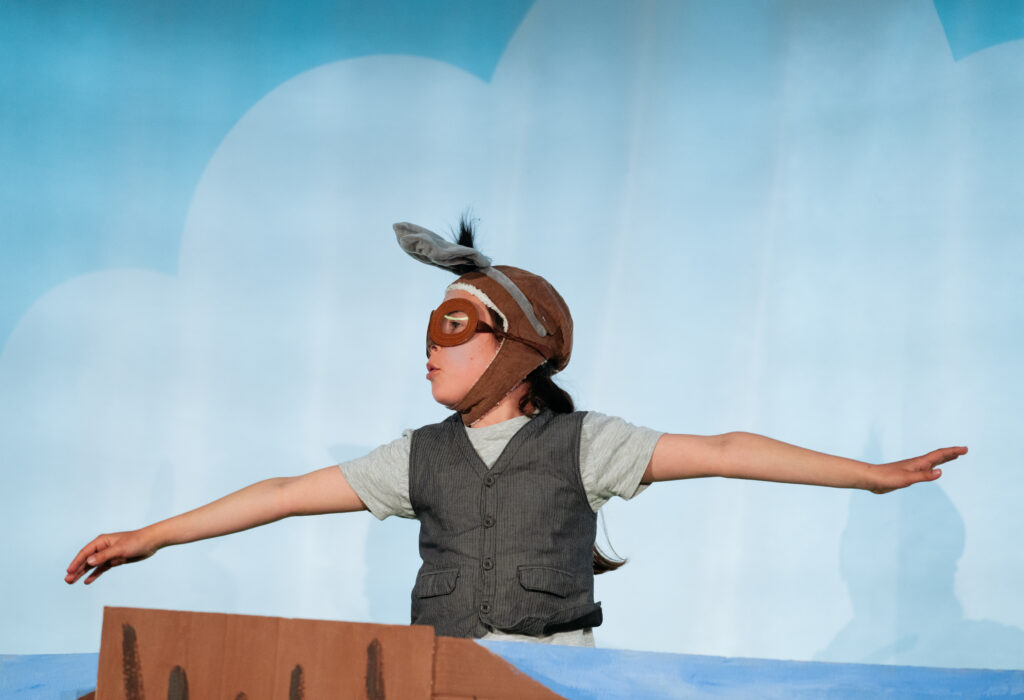 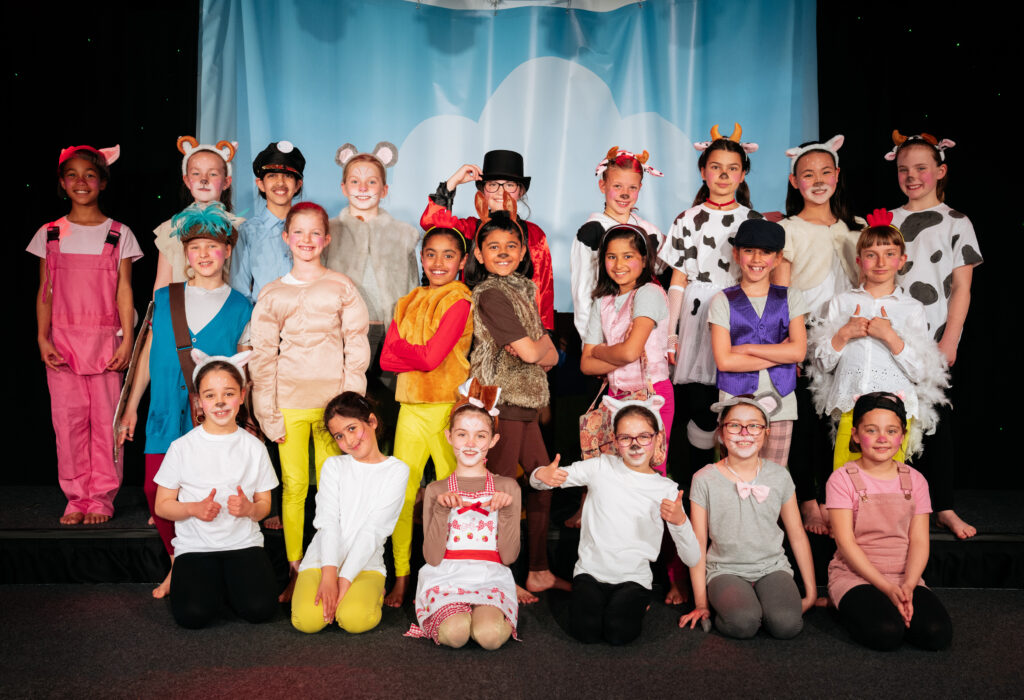 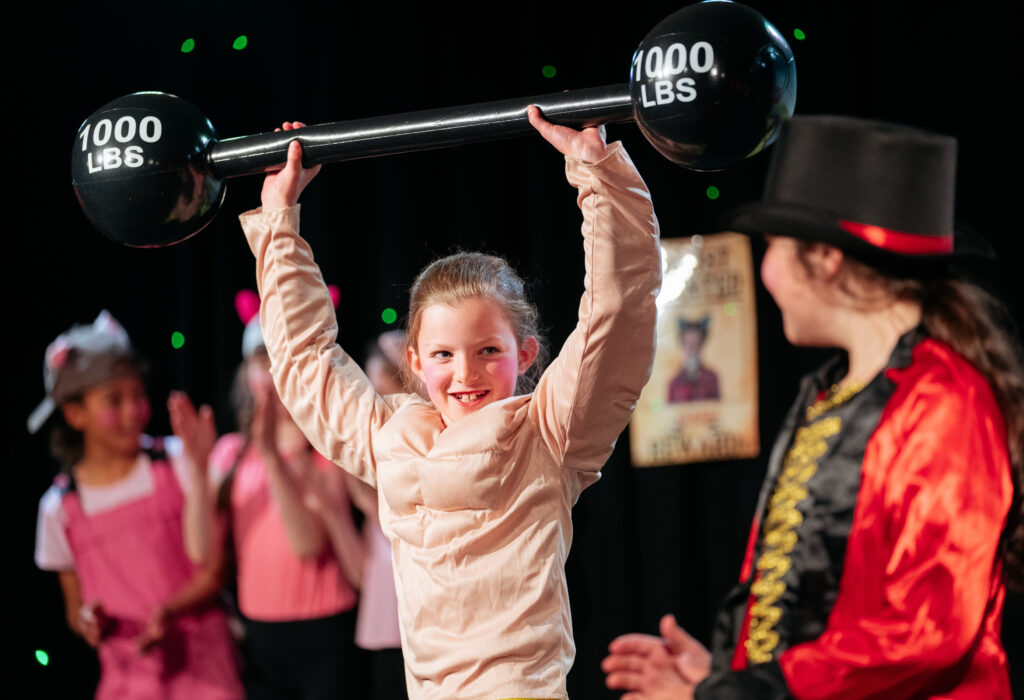 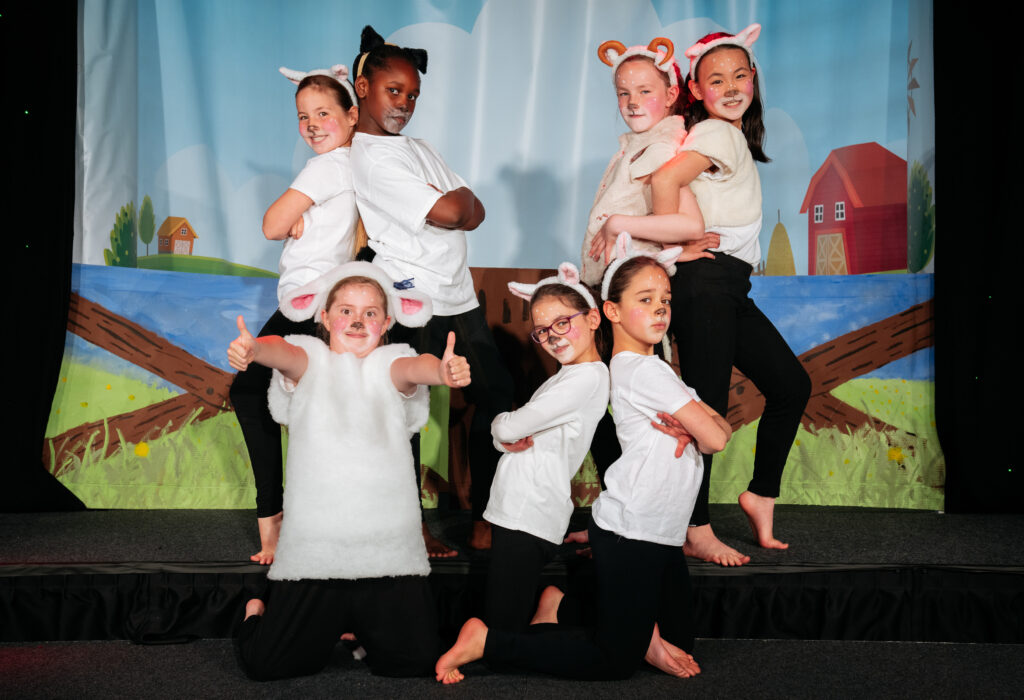 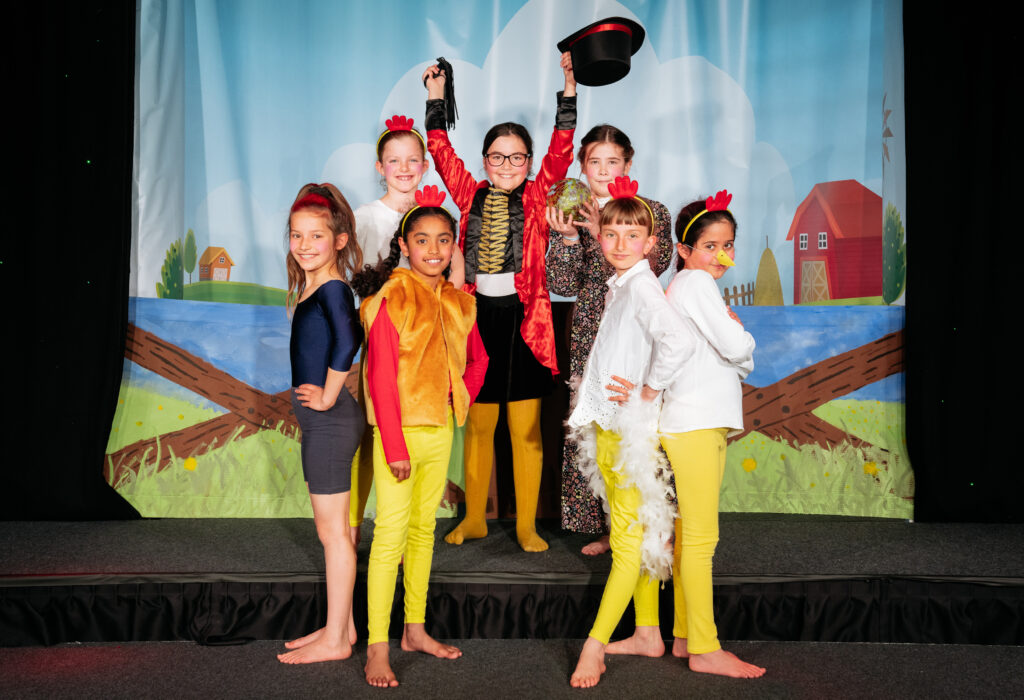 The quality of the singing was superb and the tunes were very catchy making the animals come to life. Everyone had their own role and the accents seemed to keep rolling. The costumes were fantastic and they helped create the characters perfectly. With comic roles for so many characters, not least Derek the Donkey, the final twist of a circus group with a ringmaster to encourage their crazy actions, was just an added bonus! The conclusion of the play was particularly funny when BB Wolf wanted the recipe for pigswill!

It was lovely to see everyone was working together as a team to make the production come to life – the characters were brilliant, the acting was fantastic and dazzling, and the show was just like watching a musical on the West End. We all laughed so much that when the play was finished, we were left breathless!