At the beginning of February, Year 2 took a coach trip to Brooklands Museum to look at the different types of planes throughout the ages. We learnt about the first airplane which was used at Brooklands. There were 2 wings each side of the plane and this is why it is called a biplane.

The planes we use today only have 1 wing each side so they are called monoplanes. We were very lucky to look inside the Sultan of Oman’s plane – he was very rich and even had 2 bedrooms on his plane (for him and his mother). We were visited by a lady called Hilda Hewlitt who was famous for being the first woman to get her pilots’ license in the UK. She started off riding bicycles, then drove motorcars and then flew aeroplanes!

I enjoyed stamping the different areas that we visited – by the end, we had looked at so many different places!

After lunch we climbed aboard Concorde which was the fastest passenger plane ever built and looked around the aircraft factory and saw how planes were built, clocking in and clocking out just like the factory workers used to. 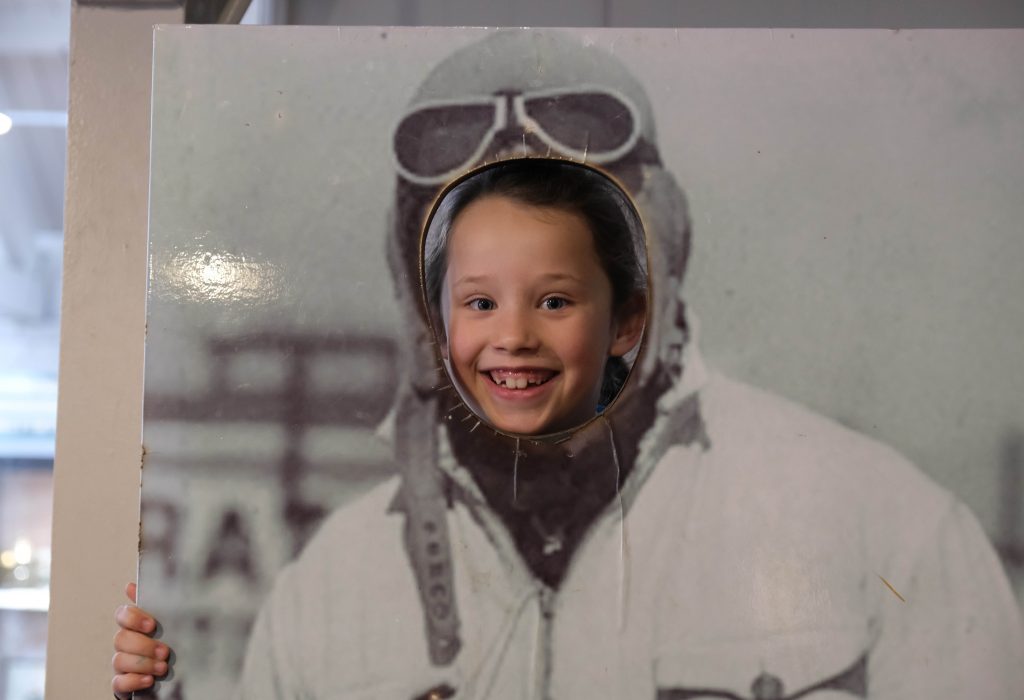 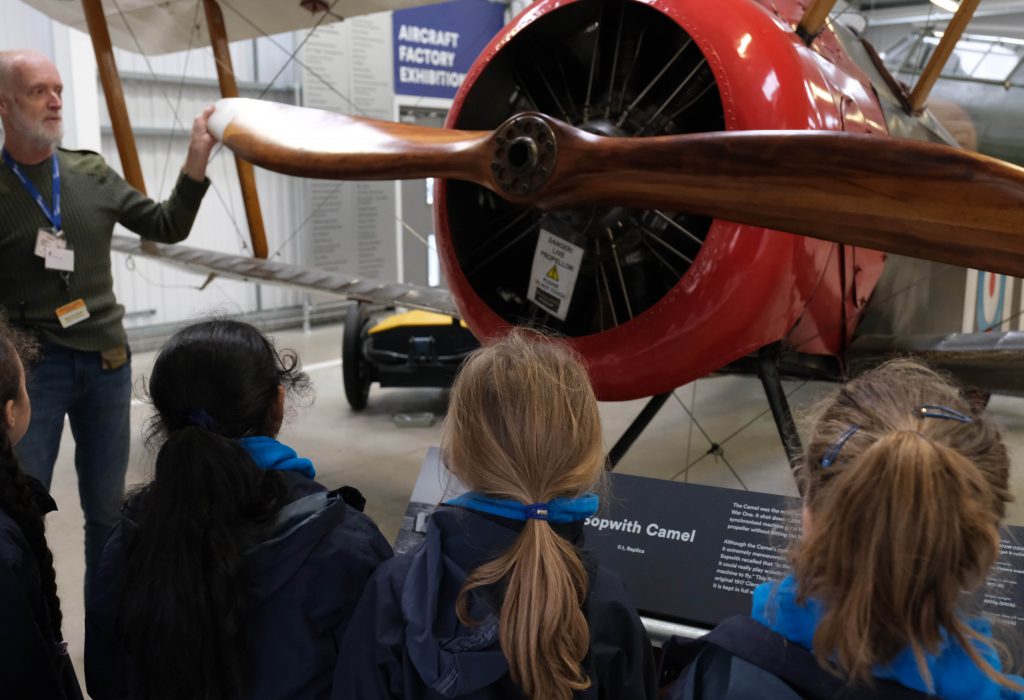 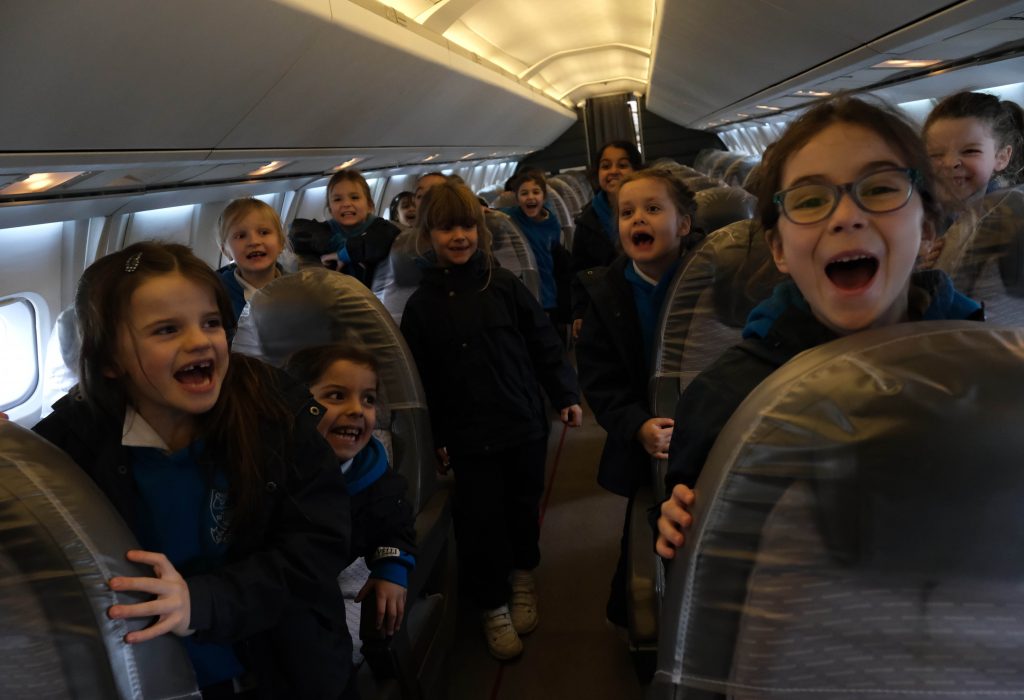 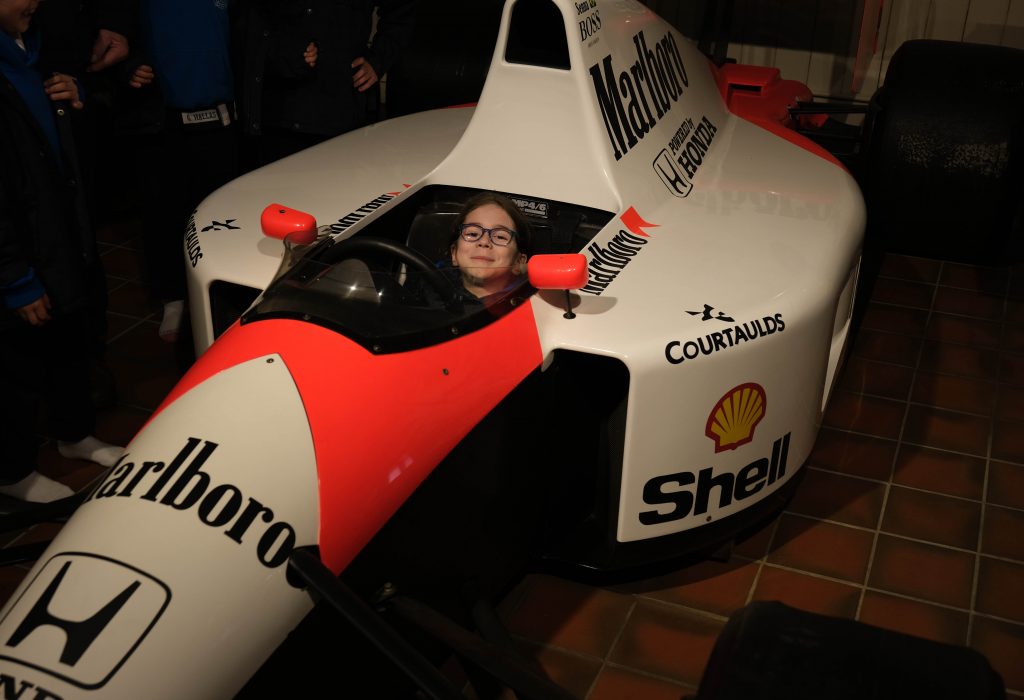 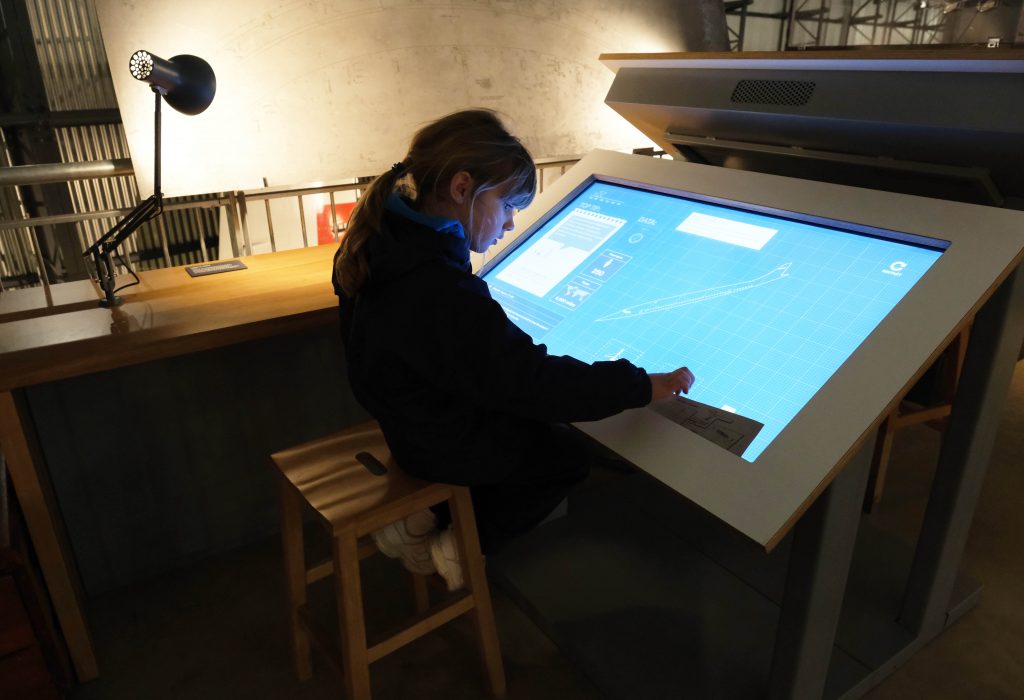 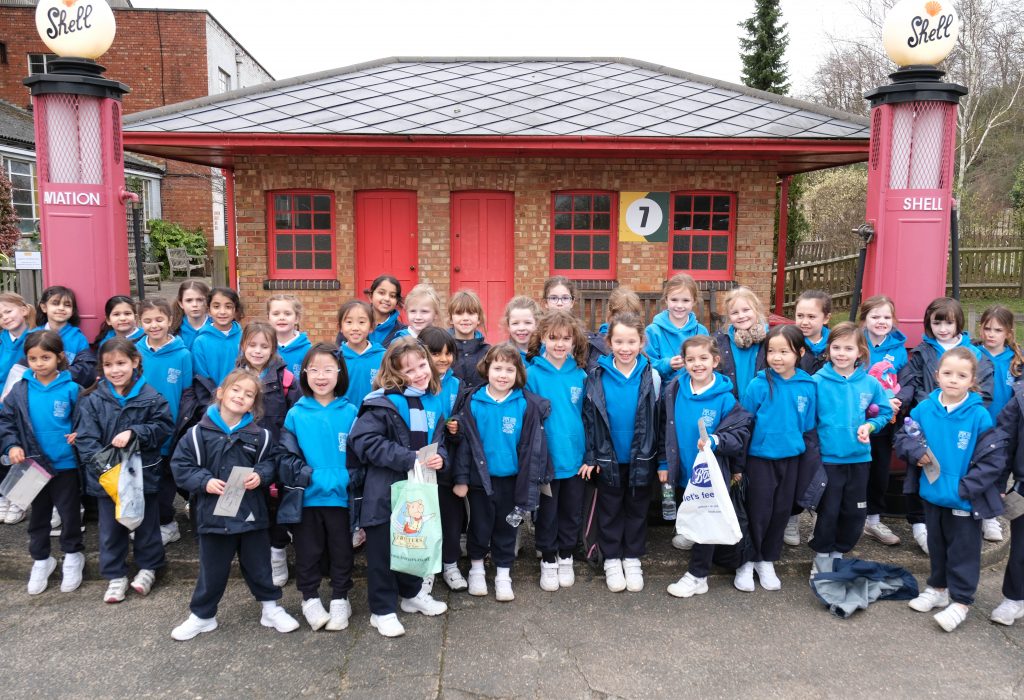