Francesca Ritchie (Class of 2011) has enjoyed an interesting career in investment, firstly with Goldman Sachs and now with a newly launched UK charity called GAIN: Girls Are INvestors.

Having attended a ‘Sixth Form Girls Day’ at Goldman Sachs when she was at GHS, it was no co-incidence that in 2015, after graduating from Cambridge (where she studied Engineering), she started with the company. 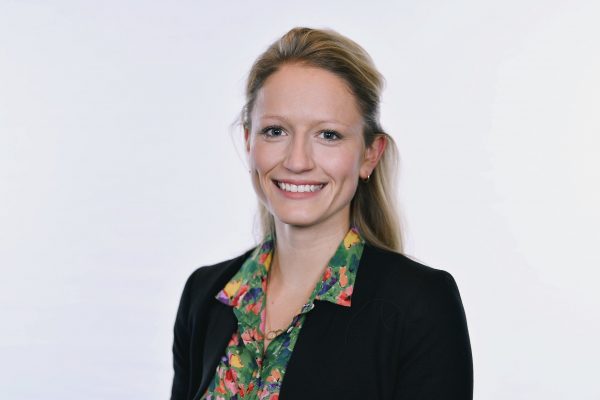 Whilst at school, Francesca remembers feeling that all doors were open for whatever she wanted to study and ultimately pursue as a career. She firmly believed anything was possible.

Looking back, she realises girls probably tend to ‘profile’ themselves early on and count themselves out of exploring certain subjects and ultimately different careers. Her career in investment has been an incredibly interesting and rewarding one, but it was not a pathway she had thought or expected to follow!

Now that she is in the workplace, she has seen a stunning lack of gender diversity within the investment management community and female application rates continue to significantly lag behind their male counterparts. Part of this is because there’s still a significant drop-off rate as women progress through their careers, and according to McKinsey, in percentage terms, only 6%
of Private Equity decision makers are women, with a mere 9% in Hedge Funds, Asset Management and Real Estate. They lose ground to their male peers at every stage of promotion.

There are many fantastic initiatives in existence to help promote the interests of women already working in investment roles (The Diversity Project, Level 20, and 100 Women in Finance to name a few); however, this is only half the picture. Surveys have indicated that, on average, female applications for entry-level investment roles account for just 20% of the total. This is where GAIN comes in. Their objective is to raise this number to 50% in 10 years’ time. 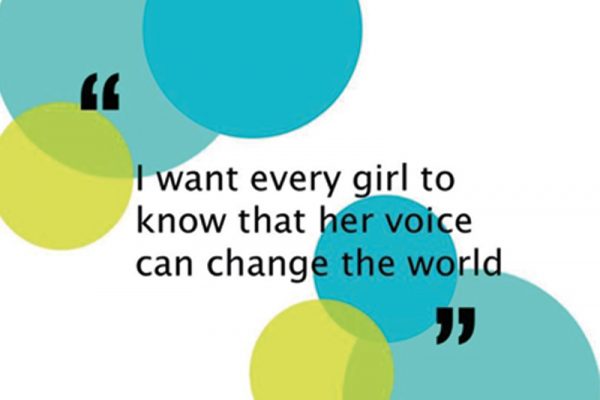 Having surveyed 16-21 year old women across state and private sixth forms and universities, as well as recent graduates, GAIN found a striking lack of understanding of what investing is and how it shapes our society. The charity has therefore been founded to tackle this issue from the ground up, hosting a series of talks, delivered by female investors, at schools and universities across the UK. These talks, along with their social media presence, aim to demystify the subject of investing, providing useful information and inspiring role models.

Hopefully, the benefits of the initiatives are likely to stretch far beyond GAIN’s initial remit.

Being engaged in investment extends beyond a career. It is important for girls to know how to invest and ultimately how to manage and grow their own
wealth.

If any alumni are currently in investment management and would like to explore how to become involved and give the next group of girls a hand, or are interested in moving into the industry, please get in touch with Francesca via GHS.