In January each year, School Sport magazine reveals the country’s top schools for sport for national achievement. Their list honours those schools that take competitive sport seriously and is usually based on at least 20 different sports in more than 120 different competitions.  In previous years, state and independent schools have been separated, but this year they have been brought together to form one list of the UK’s top 200 schools.

Sadly, due to the coronavirus, competitions in certain summer sports, such as athletics, cricket and tennis, were unable to start, but dozens of national age groups’ events had already gone ahead or been played during the winter season. The aim of this year’s list, therefore, was to celebrate the exceptional success that was attained before the first lockdown. In cases where national finals were called off, points were awarded for reaching qualifying stages instead.

We are pleased to announce Guildford High School has maintained an incredible reputation as the top performing girls’ school for all eight consecutive years. This year, GHS also punched well above its weight amongst the large public schools, finishing in third place overall. This achievement is such a wonderful accolade for everyone involved at GHS! 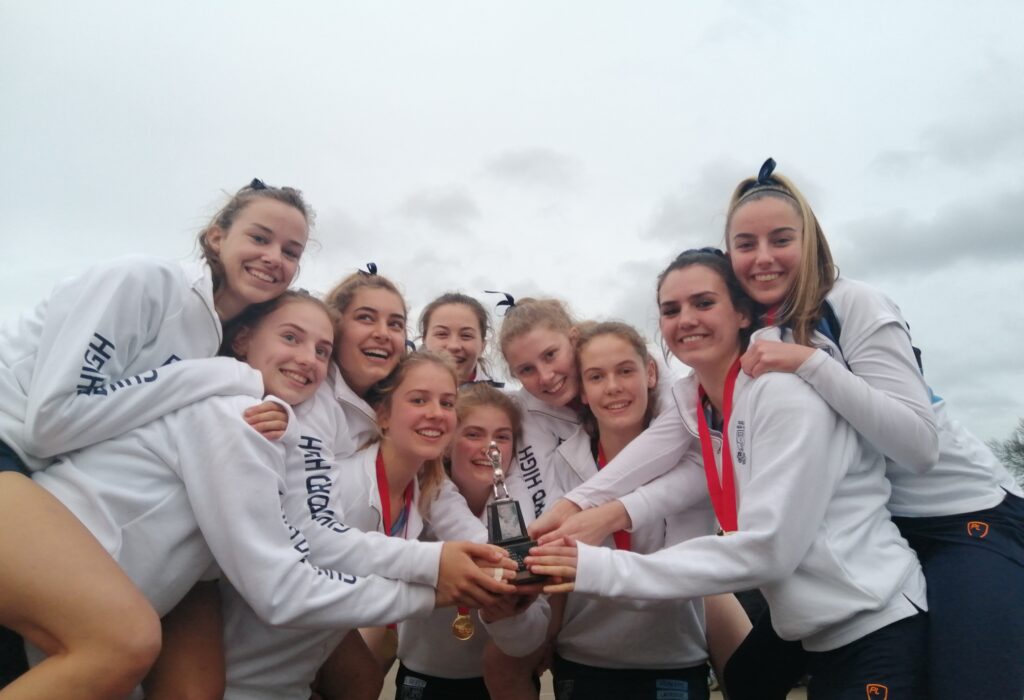 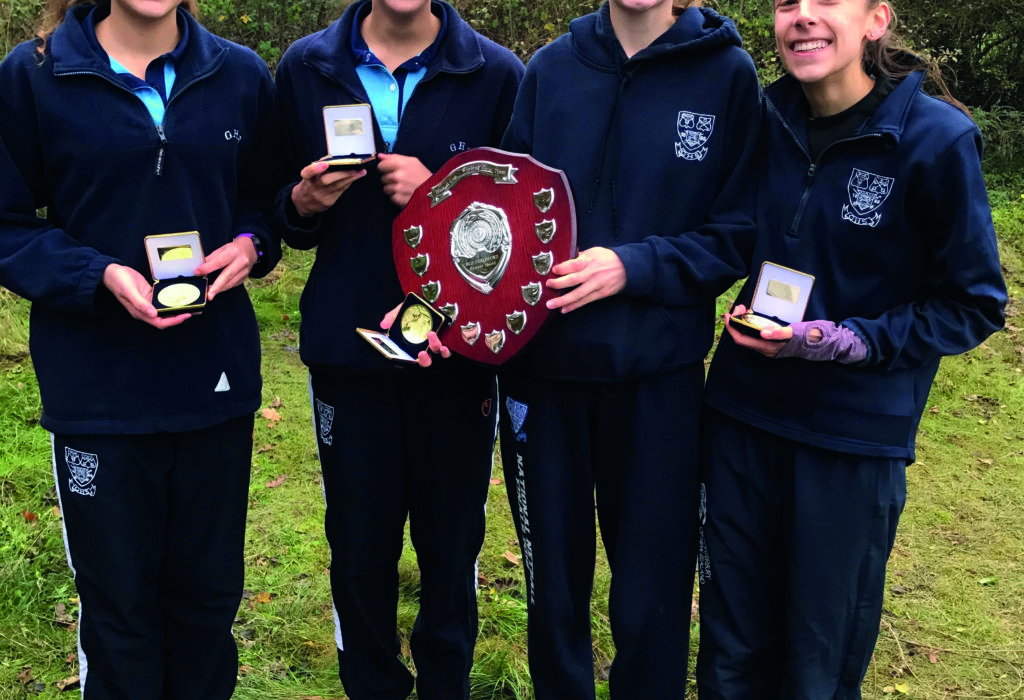 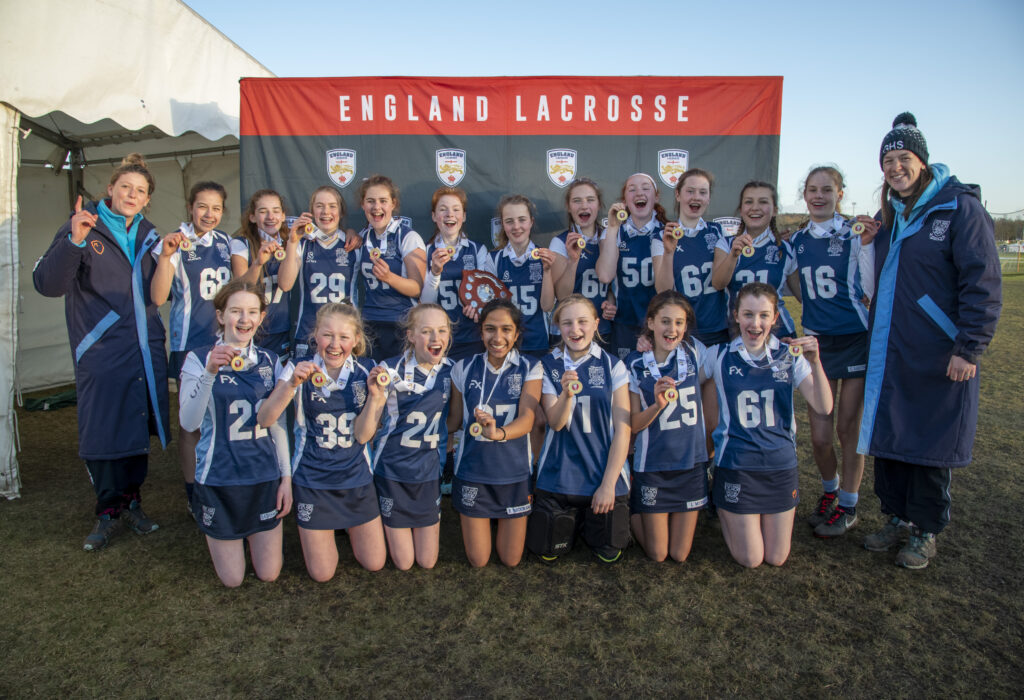 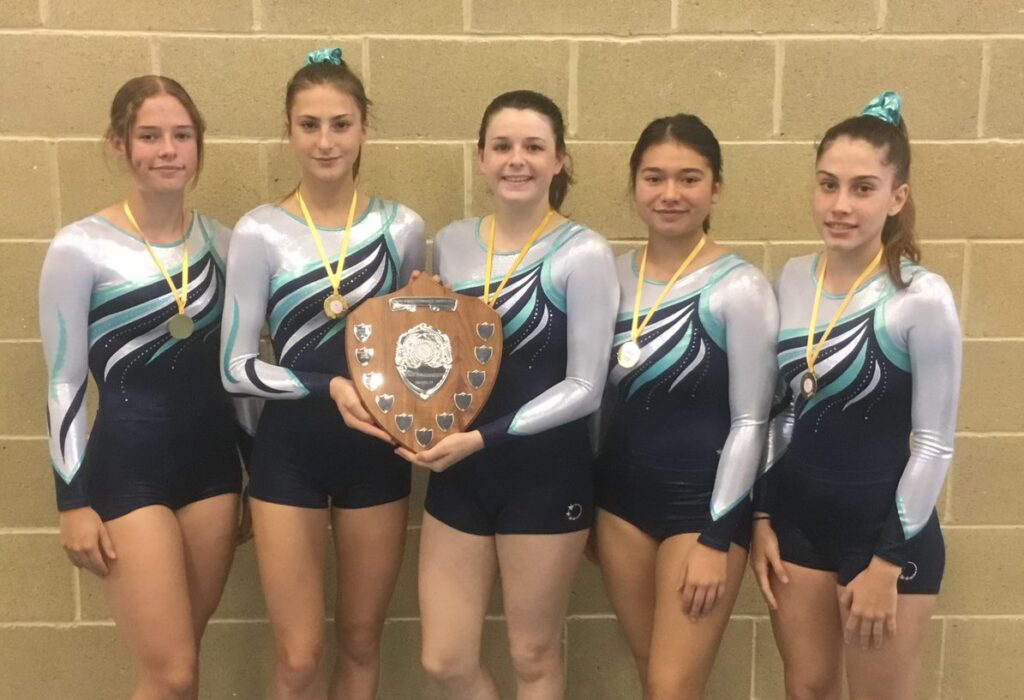