Historically, Archery has been used for hunting and combat and was invented in the late Palaeolithic/early Mesolithic periods. The oldest signs of Archery’s use in Europe date from around 10,000BC, while in Asia and the Middle East evidence suggests Archery originated even earlier. In modern times, it is mainly a competitive sport and recreational activity. 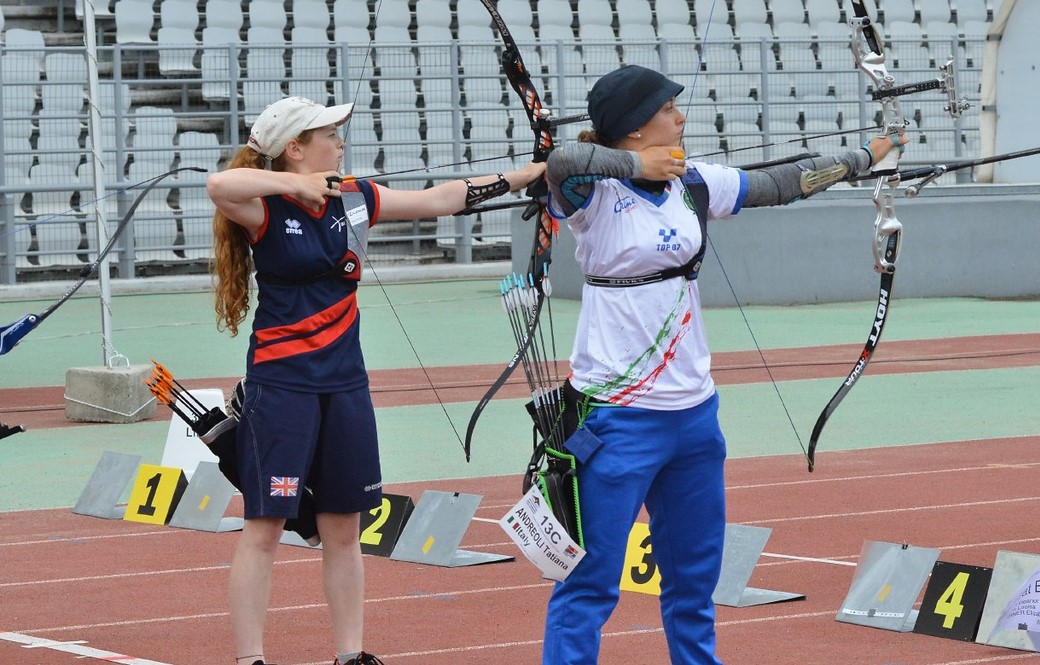 Currently ranked No 2 Senior UK lady, Louisa is now ranked 194th in the World (with two of the four permissible scores) despite being one of the youngest archers on the international senior circuit.

In July, Louisa and Eleanor also won a silver team medal at the European Youth Championships in Greece, where Louisa was shooting as an U21 Junior; this was the first time they have competed in a team event together. Both girls are members of five strong GBR Olympic National Women’s squad which hopes to secure Tokyo Olympic quota places for GBR at the World Championships next year.