Shooting for the Moon

Alex Aljoe left Guildford High School a decade ago (class of 2010) and is now a sports presenter and reporter. In her own words:

It’s my dream job. Often it doesn’t feel like work because I love everything I do… every day is different.

Alex’s career path to sports journalism began at GHS where she was inspired to pursue her love for languages, sport and public speaking. The combination of those three passions was going to shape her career. She studied Spanish and Italian at Durham University and on her year abroad she worked at Real Madrid TV. This work placement sparked Alex’s interest in sports broadcasting – she knew it was the career for her.

After finishing her university degree in 2014, she went on to achieve a distinction in her Television Journalism Masters at City University and while completing her MA she landed a role at Chelsea TV presenting their news show ‘Blues News’, which was broadcast daily on Sky.

In 2016 Alex returned to Madrid, spending four more years at Real Madrid TV. During this time she presented live news and chat shows in English and Spanish and hosted live pre and post-match shows pitchside for every game at the Santiago Bernabéu. She also did live match day commentaries and travelled with Real Madrid to cover their pre-season tours to North America.

Reflecting on her time in Madrid she said:

I often had to pinch myself… sometimes I felt like I was about to wake up from a good dream… for example when I was flying around America on a private jet with Cristiano Ronaldo sitting in the seat in front! 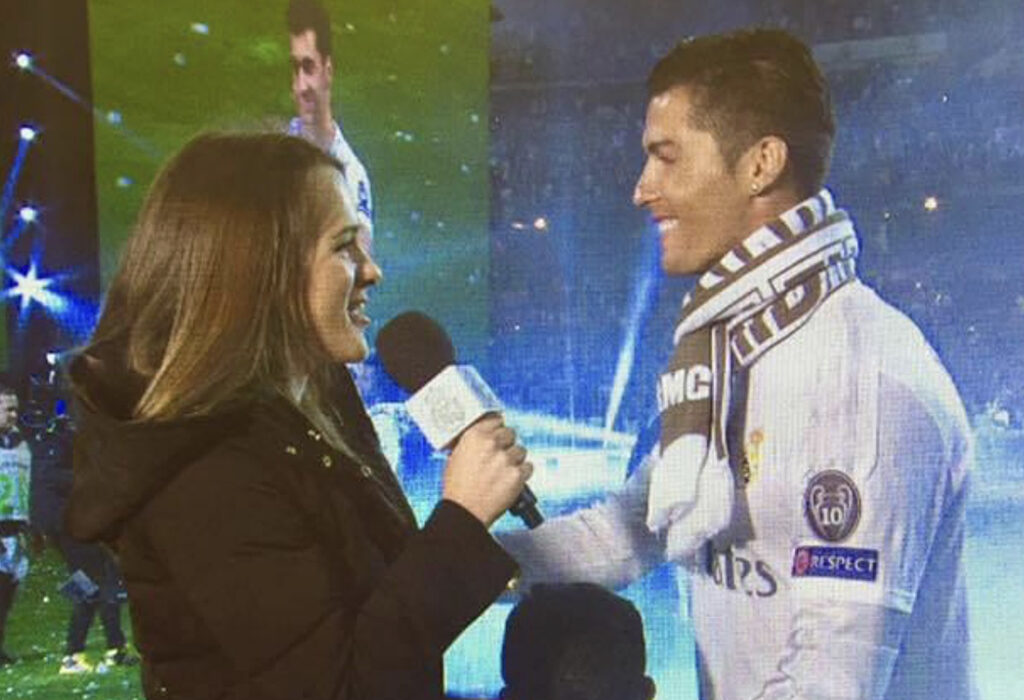 Alex returned to the UK last summer after being offered a job presenting and reporting for the Premier League, where the three daily live shows are broadcast worldwide (with a potential reach of 214 million households globally). Speaking five languages, she interviews Premier League players on a weekly basis often in their mother tongue, reports live from training sessions and presents matchday build-up shows pitchside at different stadiums around the country.

Alex has hosted corporate days for major sporting events, including the 2019 UEFA Champions League Final alongside Brazilian football stars Kaká and Marcelo. She does regular commercial voiceover work and has also helped produce and direct adverts for Adidas, Nivea and UEFA, featuring the likes of David Beckham and Gareth Bale. 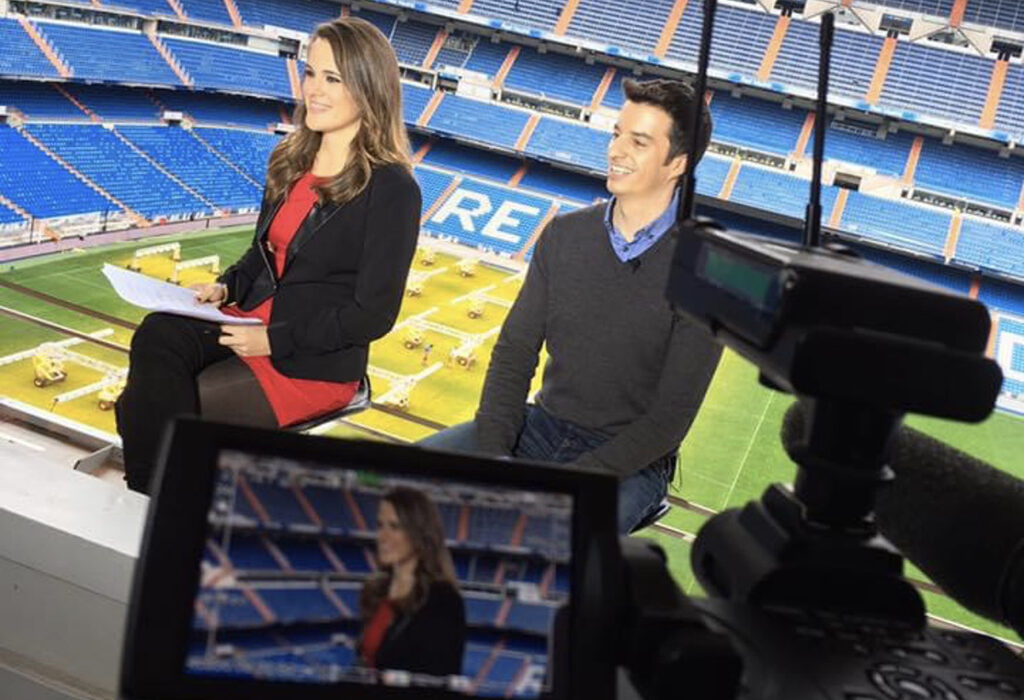 One of her favourite places to be at Guildford High was on the lacrosse pitch and as a former England international player, Alex used her expertise to present at the Women’s Lacrosse World Cup in 2017, with live daily coverage broadcast on the BBC. Alex has always been sports obsessed and when she is not commenting on it, you’ll find her either competing in lacrosse, netball or tennis or running a marathon!

Alex will always have GHS to thank for encouraging her to ‘shoot for the moon’ safe in the knowledge that ‘even if you miss you’ll land among the stars’. (Mrs Boulton in an assembly back in 2005). 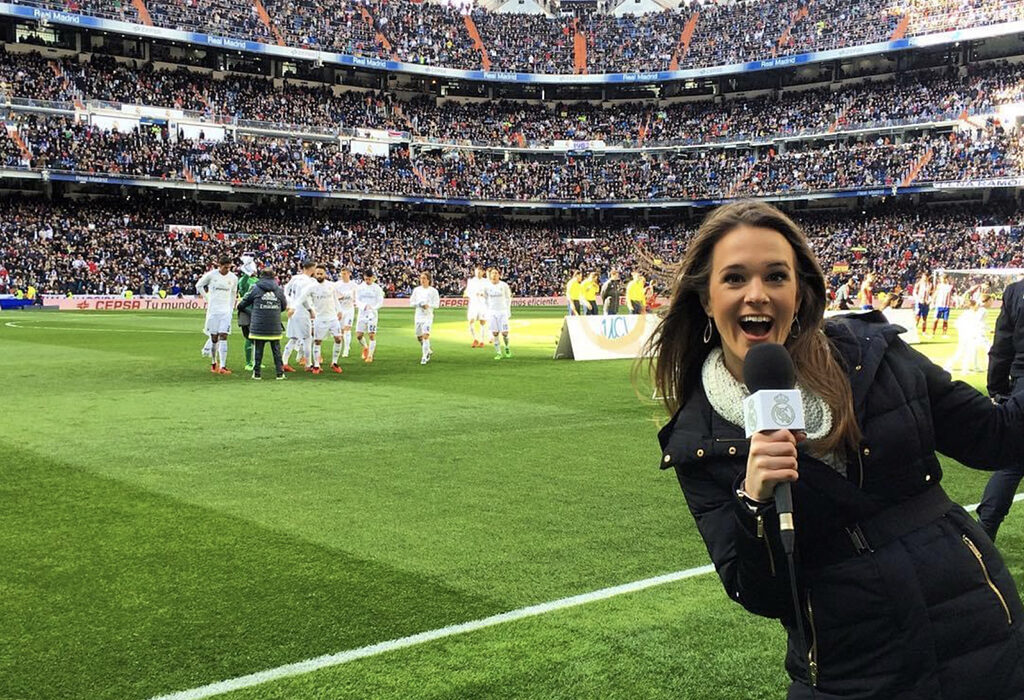