We have been delighted to hear what our pupils have been doing in the wider community since the pandemic started, and this story is no different. Sasha (Year 12) has written about her volunteering, for which she gained the attention of Sarah Olney, MP for Richmond.

During lockdown I spent a lot of time directly trying to help the National COVID effort by making PPE for NHS staff and more recently involving myself in a food bank donation project. I became aware that the demand for supplies in food banks had increased and the same time, my uncle, who works in the chemical industry, was receiving multiple phone calls a day asking for specific components needed to make hand sanitizers. The price of the components had risen by tenfold so sanitizer prices began to increase. This led my two cousins and I to propose the idea of creating and donating sanitizer to food banks and people who would not be able to now afford it. We did thorough research into areas which had higher coronavirus rates than the rest of the country, and also which areas had been worst hit by the increase in unemployment leaving more people relying on the food banks than ever before. Families became a priority as children were set to go back to school in September and were some of the groups most affected economically. We thought that if people were unable to pay for food, sanitizer would not be their priority and those who didn’t have the means to buy any would be left more vulnerable to the virus. We anticipate that we have helped over 35,000 people so far and hopefully more as we continue, so that by the end of this project we will have helped the individuals themselves and also aid to reduce spread of Covid-19. 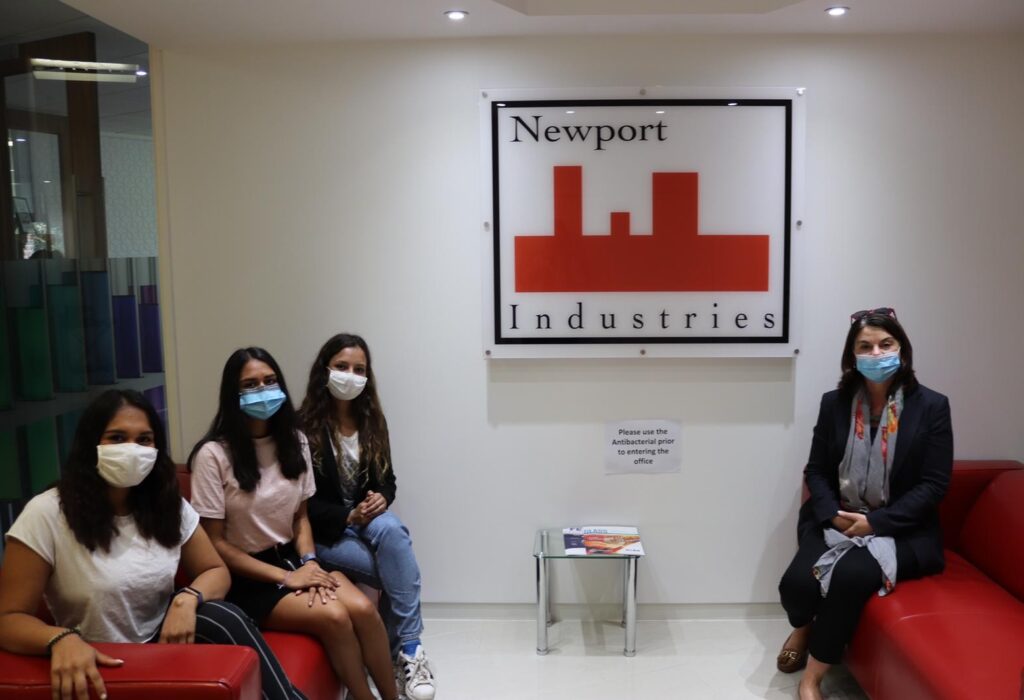 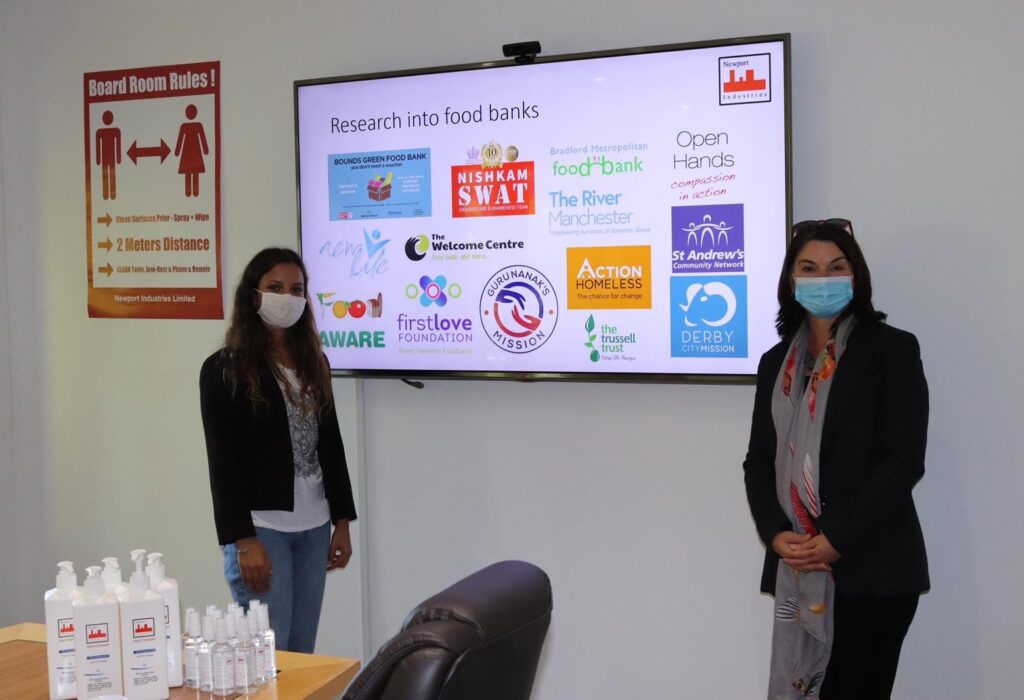