This term, over 60 primary and secondary schools across United Learning have taken part in a special music and performing arts project to raise awareness about climate change. Delivered in partnership with The Voices Foundation and Beat Goes On, Green Love has been an ambitious and exciting project, designed to develop musical talent and encourage young people to think more about how we can protect the environment. As part of this artistic initiative, pupils across the country have been learning six original songs (two for Junior schools, two for Senior pupils, and two for all ages) composed by celebrated musicians Alexander L’Estrange and Joanna Forbes L’Estrange. The songs focus on climate change as a central theme and are set to catchy rhythms. 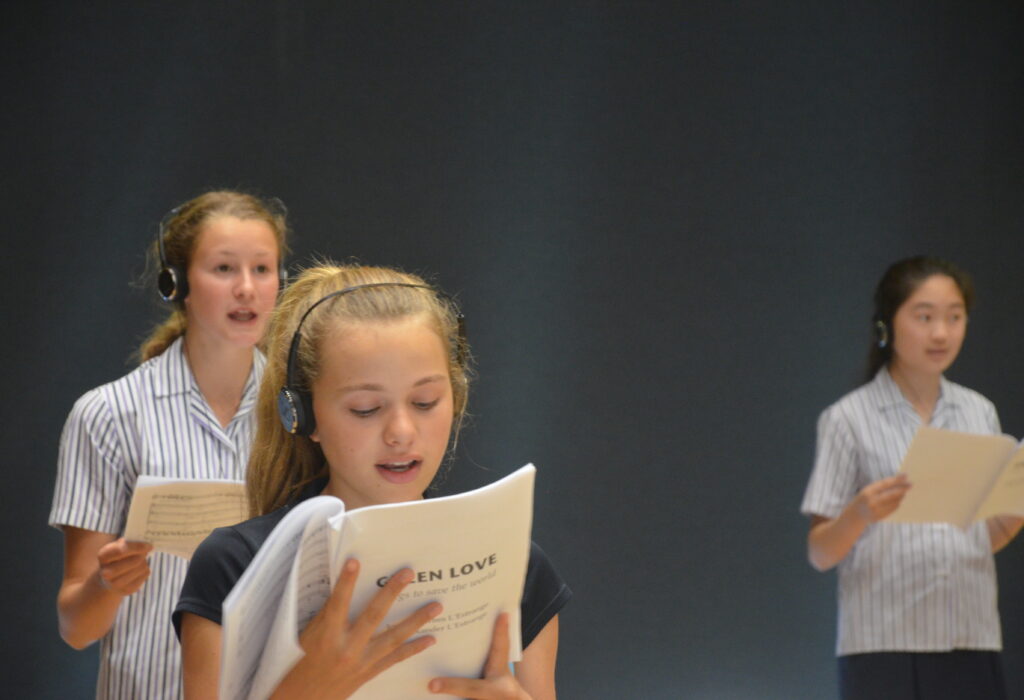 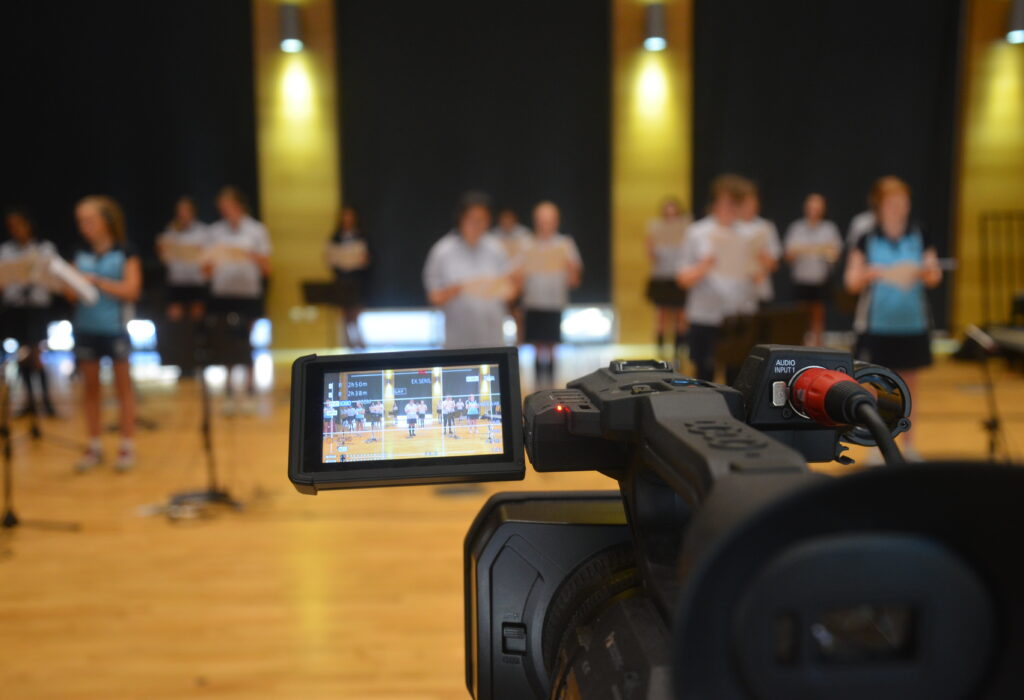 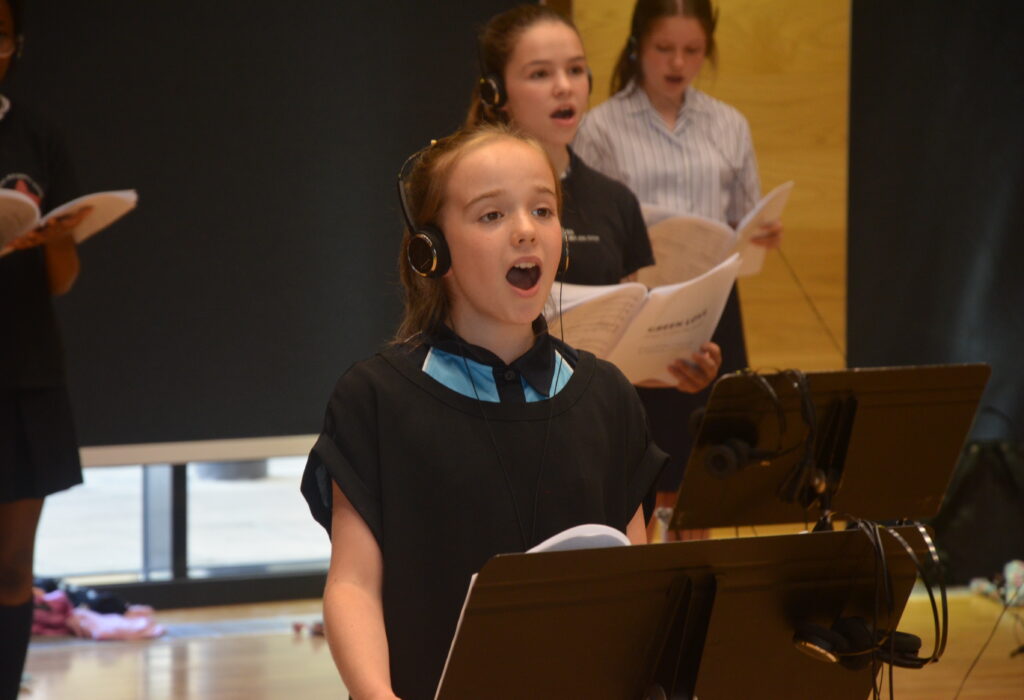 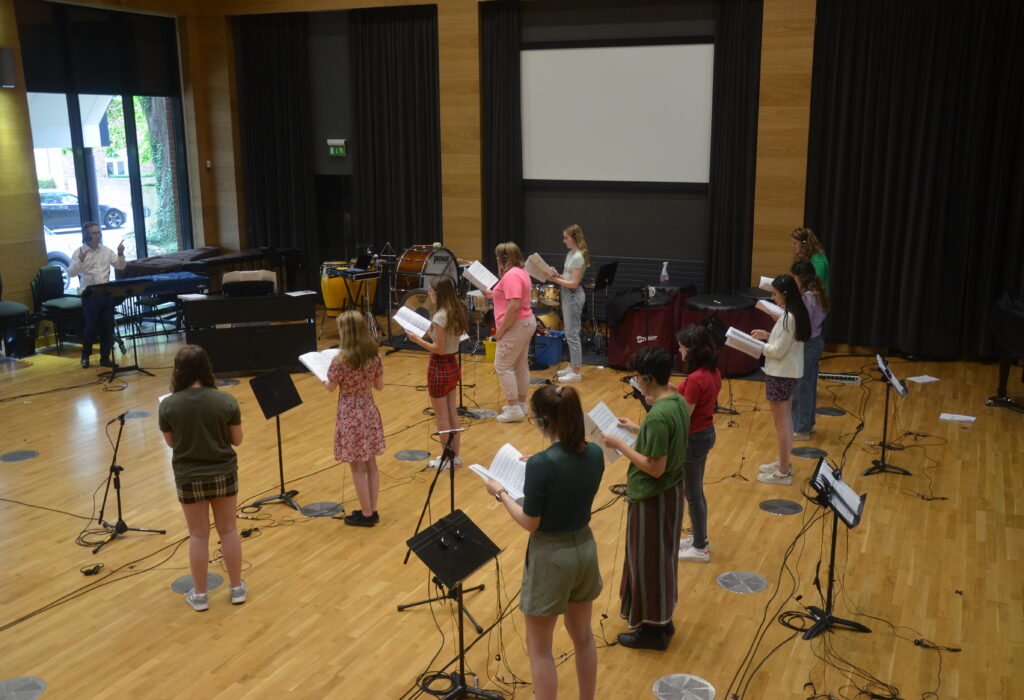 Professional backing tracks were provided (keyboard, guitar, bass, drum kit) so that when we recorded the songs with the year group choirs the singers were able to listen to the backing through headphones, allowing the voices alone to be recorded. The audio and video recordings have been sent to United Learning and will be professionally mixed and edited with other schools and academies to create an exciting Green Love film. This is set to premiere during a virtual event in the Autumn. Catherine Barker, Head of Music and Performing Arts at United Learning (and ex-GHS Music Scholar), said: “It is fantastic to see so many of our schools engaging with Green Love and already immersing themselves in rehearsals. It was important to us that we continued to deliver this year’s music and performing arts project, even if it meant doing so virtually. Not only is Green Love giving our young people the chance to develop new skills and unleash their creativity, but it is also enabling them to lend their voices to issues of global importance.”