Meet me on the riviera

Felicity Pritchett (Class of 1998), who writes under her maiden name as Fliss Chester, has just had her third novel published by Orion. Full of one liners, humorous situations and naughty clinches, all three books in her French Escapes Series are greatly enjoyable; especially if you’re in the mood for something light-hearted and not overly complex.

These are fantastic ‘holiday books’ when you need something that’s an easy read, will help you relax and most importantly, that will make you smile! 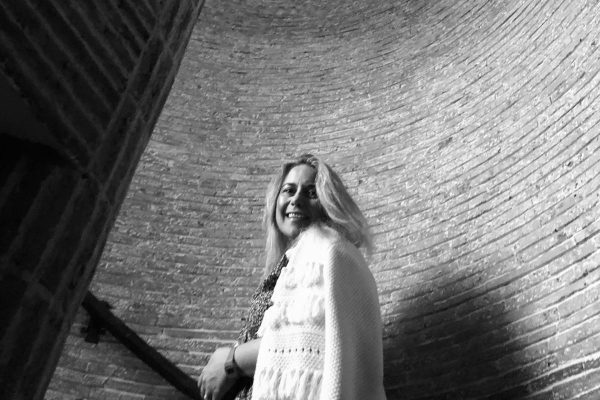 This first series of Fliss’s will certainly satisfy any appetite for light, romantic stories, with sinfully seductive heroes. Her first, ‘Snowballs! Winter Fun on the Slopes’ introduces her main characters; six old university friends who set off for a wintry week of fun, fondue and frivolity on the glamorous slopes of Val d’Argent. On the agenda: flirting, drinking, dancing – and a bit of skiing along the way. Book two in the series, ‘Summer at the Vineyard’, starts where Snowballs! left off. Our main character Jenna and her friends (and frenemies) are together again in the south of France, but whilst planning the party of the century, a suave new love interest appears for our herioine and things go awry. ‘Meet Me on the Riviera’ is the third and most recently published novel, set in the Cote d’Azur, amongst the glitz and glamour of millionaires. Fliss reliably tells us that all the anecdotes – some of them quite shocking! – which feature in the books are real stories she picked up while doing her research among the Monte Carlo yacht community!

Before becoming a novelist, Fliss worked on magazines, writing and editing articles about lifestyle and interiors. By her own admission she was an early adopter of the now more common ‘portfolio career’, and her other jobs have included being an interior designer, a brief foray into finance, and Head of Gin (yes, that’s a real job). Fliss is married to local wine merchant Rupert Pritchett of Taurus Wines near Bramley and they live back near Guildford in the beautiful Surrey Hills. 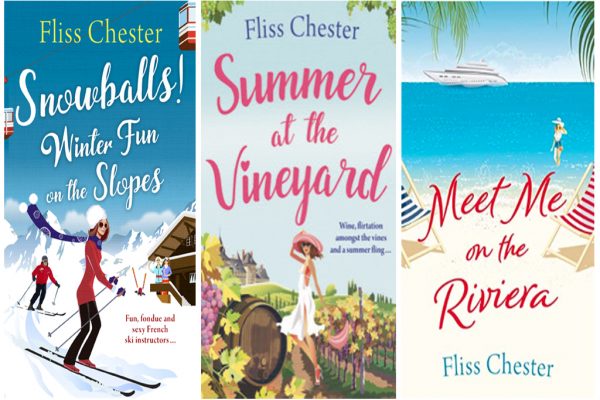 Look out in late 2020 for her next series of novels – ‘The Fen Churche Mysteries’ – which will be published by Bookouture.

Fliss will be swapping romance for revolvers as her 1940s heroine, Fennella Churche, solves murders in these exciting post-war whodunnits. ‘The Fen Churche Mysteries’ will be available to pre-order on Amazon later next year but Fliss’s French Escapes Series books are available to order now from Amazon and Waterstones.