The BBC recently released their modern adaptation of Enid Blyton’s ‘Malory Towers’ on BBC iPlayer. Over the course of the academic year, two of our pupils, Danya in Year 8 and Saskia in Year 10, have been involved in the filming. In this article we hear from both pupils about their experiences….

Recently I had the privilege to be a part of the television adaptation of Enid Blyton’s ‘Malory Towers’. I am such a big fan of the books, so to be in this series was a dream come true. I play the character Gwendoline Mary Lacey, some of her views are from a bygone age, she is an anti-feminist and that is certainly the opposite to me. Gwen is quite a complex character, she can be vain, mean and yet is very vulnerable. Gwen can also be quite humorous without even knowing it and this character is enormous fun to play. 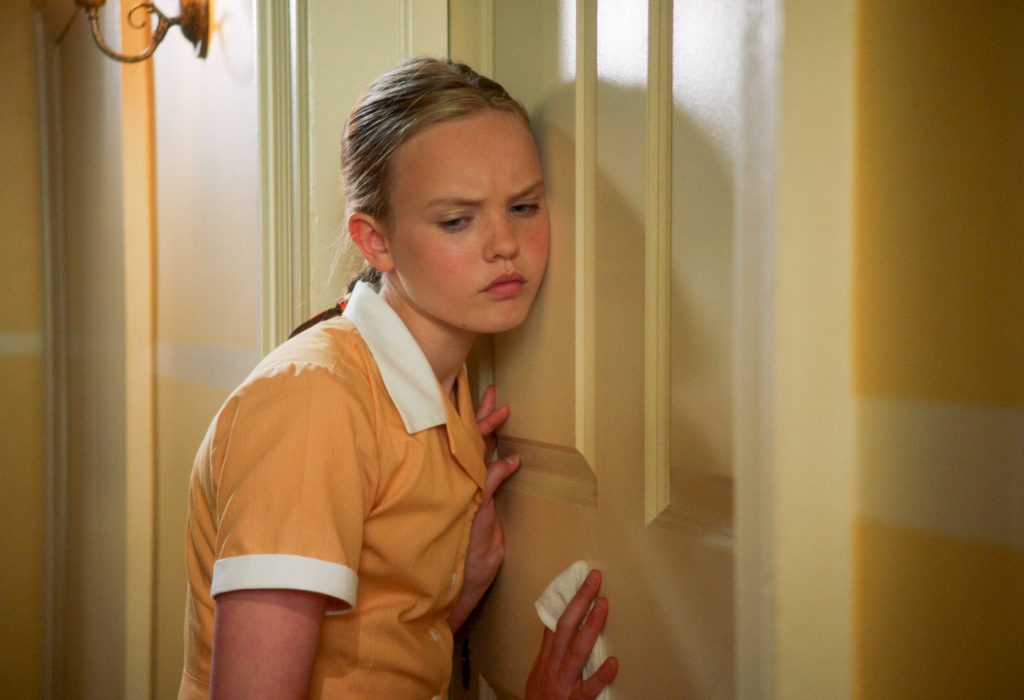 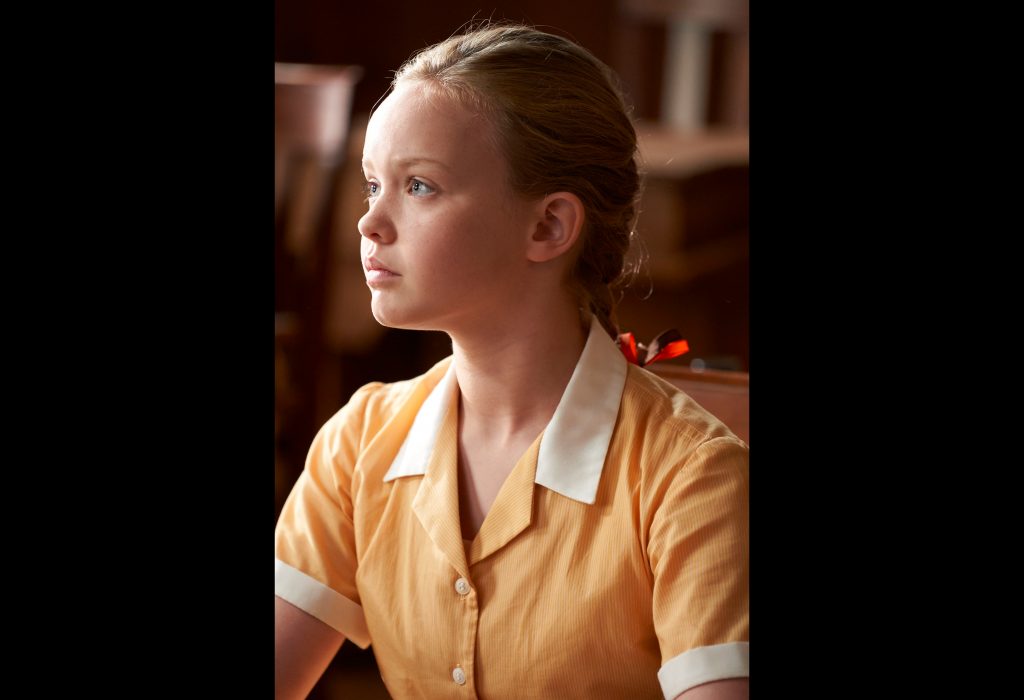 It was wonderful being a part of this production, I made eight truly amazing friends over the summer and it was a joy to see a familiar GHS face Saskia (who plays Emily) when I arrived –  neither of us knew that we were in the show together until the first cast reading. I learnt so much and loved to see how all the elements of making a TV series came together.

I have many fun memories from filming, Ella (who plays Darrell Rivers) had not played Lacrosse before and so I was asked to be a double for these scenes. Wearing a wig and keeping my back to camera whilst hoping to make our Director of Sport, Mrs Harper, proud was a little challenging, but so much fun!

Although the majority of the filming took place in the summer holidays there were a couple of weeks when I had to complete school work without being at GHS, via remote learning! On set the schooling took place in a traditional classroom with all the young cast members together. The tutors work closely with each school to help keep your learning up to date. Tutors and chaperones mainly work on set and ours have worked with some wonderful actors, in down time they often told us great stories of past famous pupils!

All of us lived together, learned together, had fun together, and even had a few midnight feasts.  It was like a real Malory Towers, and I loved every minute.

Filming ‘Malory Towers’ has unquestionably been one of the most incredible and inspiring experiences of my life. I had never worked on a set before, so it was amazing getting to see everything that went into the show; from hairstyles to props, every small detail had been accounted for and been in keeping with the time period. Unfortunately, I did not agree with my character, Emily’s favourite hobby; sewing. There was a scene in Episode 10 where I managed to not only sew through my embroidery circle, but through my uniform too (which was not as amusing for the wardrobe department!) 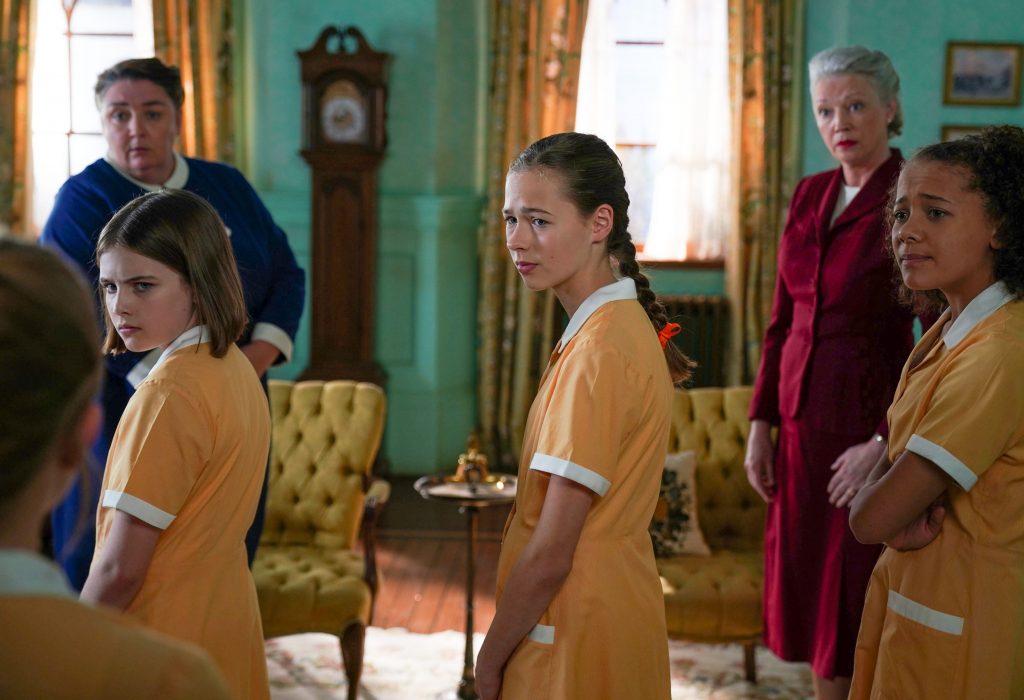 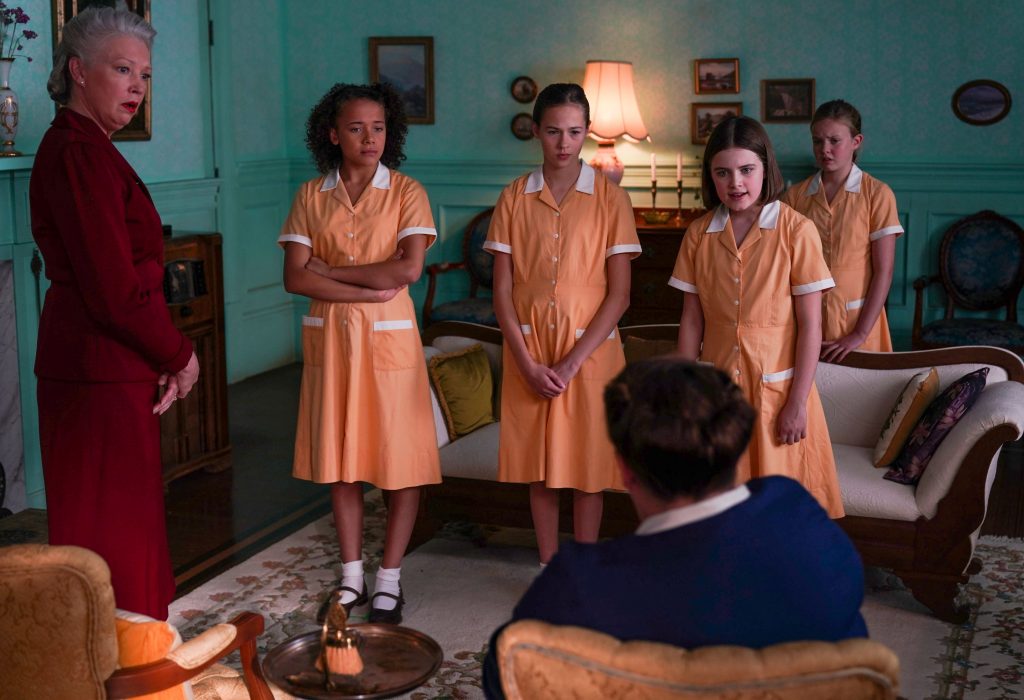 Filming did end up overlapping with school time, with Danya and I missing slightly under six weeks in total. However, catching up was a lot easier than I had anticipated. The teachers were all very supportive, providing work daily and the right resources to complete it. The cast received four hours a day of tutoring, accompanied by two great tutors, who recorded our work and assisted in Maths and English. I think one of the factors that made the experience so incredible was of course the cast; both the girls, who were my best friends, both on and off set, but also the adult cast. I have learnt a great deal about resilience, boldness and giving it your all. It had all been a dream come true and I am beyond grateful for the experience I had been blessed with.