Every year, the Lower Sixth write and produce the annual GHS Pantomime to be performed by the new Year 7s. This year’s Directors, Marina Charman, Jemima Freeman and Arya Puranik, produced an entertaining and original adaptation of ‘Little Red Riding Hood’.

Because of Covid-19, the Directors planned over Teams, cast the Year 7s based on audition videos, and eventually decided to film the Panto as a ‘Netflix style’ feature-length film. Instead of eight weeks to produce it, they had only three weeks to prepare every costume, prop, and Year 7 before filming started.

The filming crew quickly became essential in the Panto journey.As a school, we invested in some extra-film making equipment, including a 4K broadcasting camera, tracking dolly and gimbal. These would allow the AV team to scroll alongside the Year 7 actors through a scene. We also invested in a counter-weighted crane, which allows the camera to move in any direction in a single fluid movement. We hired three large backdrops from the Yvonne Arnaud Theatre and installed a green screen in the Main Hall. A small stage was set up opposite the main stage so that the Directors and filming crew could socially distance. Then, we were ready to film.

The main challenge was with the audio, as cast members could not have individual microphones and stage mics would not pick up the sound. Two of our Media and AV members therefore held a boom mic over each pupil as they said their lines. Chorus and solo numbers were recorded separately, as were the orchestra.

Each Year 7 bubble was only available for a couple of hours at a time, posing challenges for the filming schedule. There were multiple pupils playing duplicate roles and the filming crew had to work around absences from those unwell or isolating. The filming took place every day from 16 November-4 December, with the Panto being shown to the whole school just one week later.

Thank you to everyone involved with the 2020 Year 7 Pantomine: whether staff, crew, cast, or watching it from home! 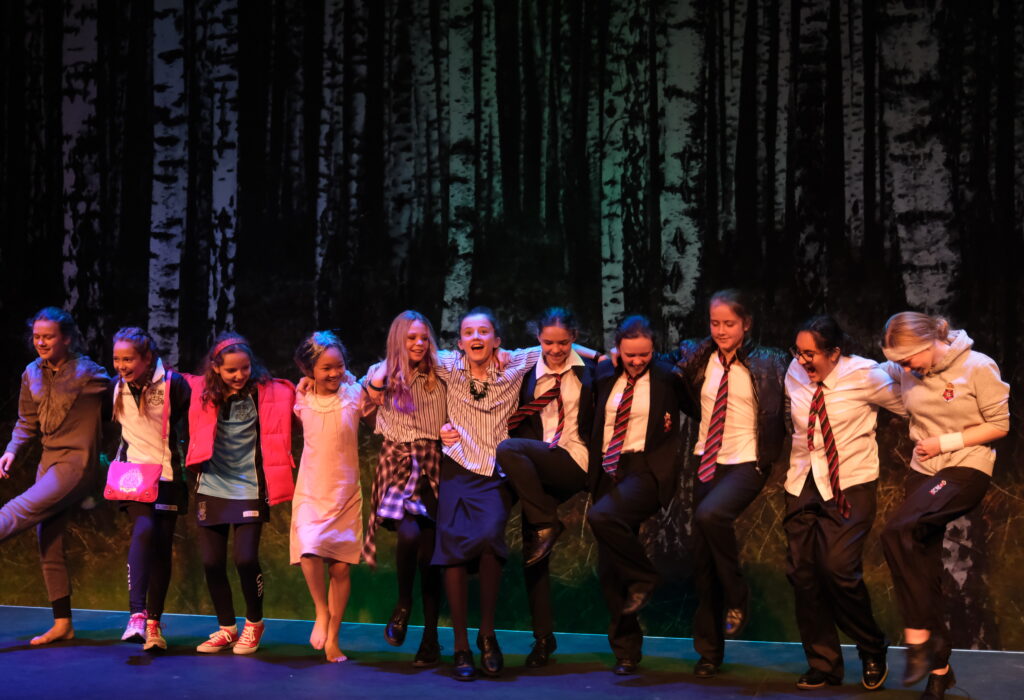 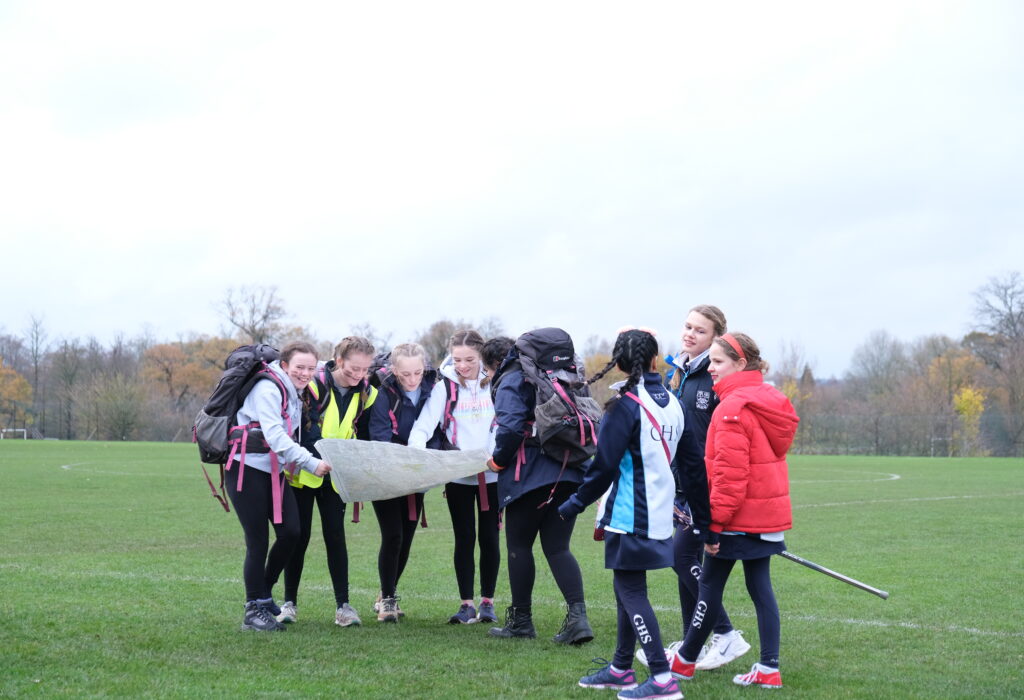 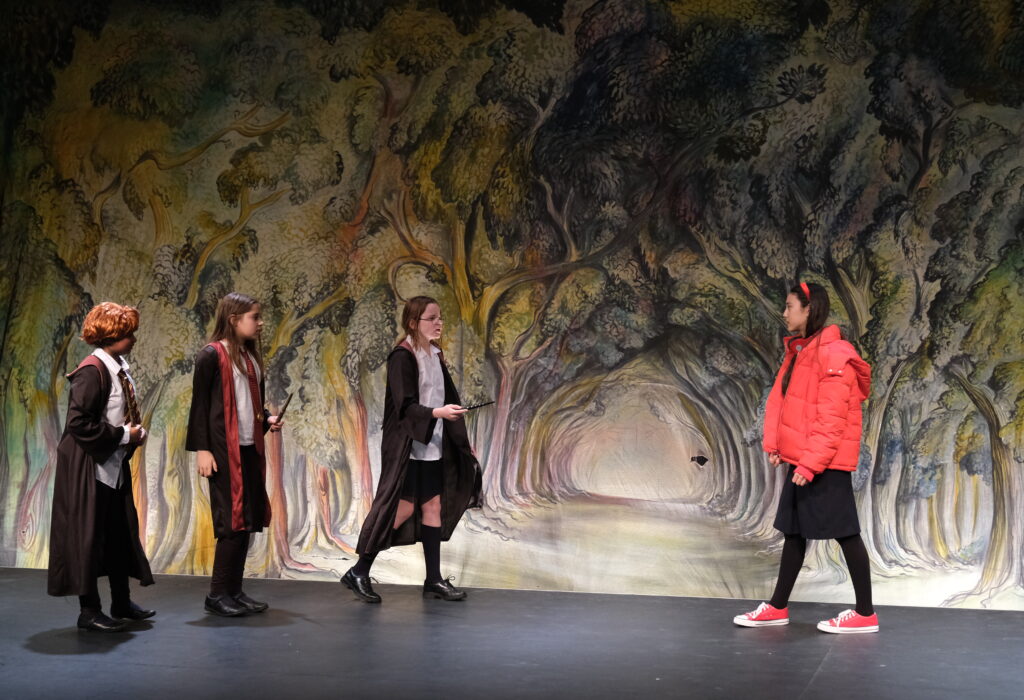 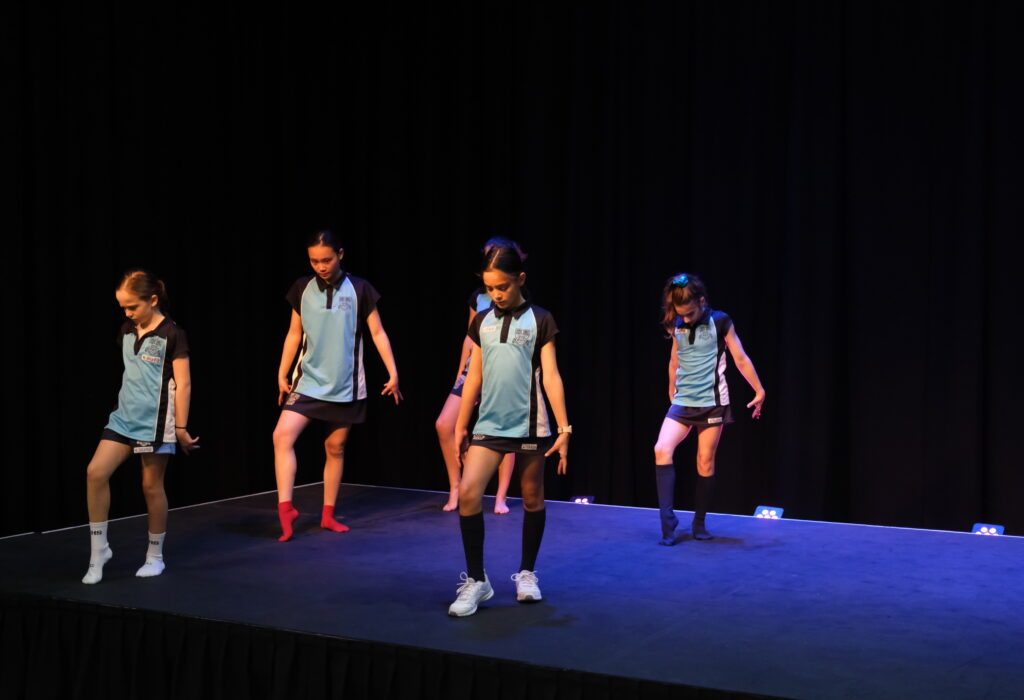 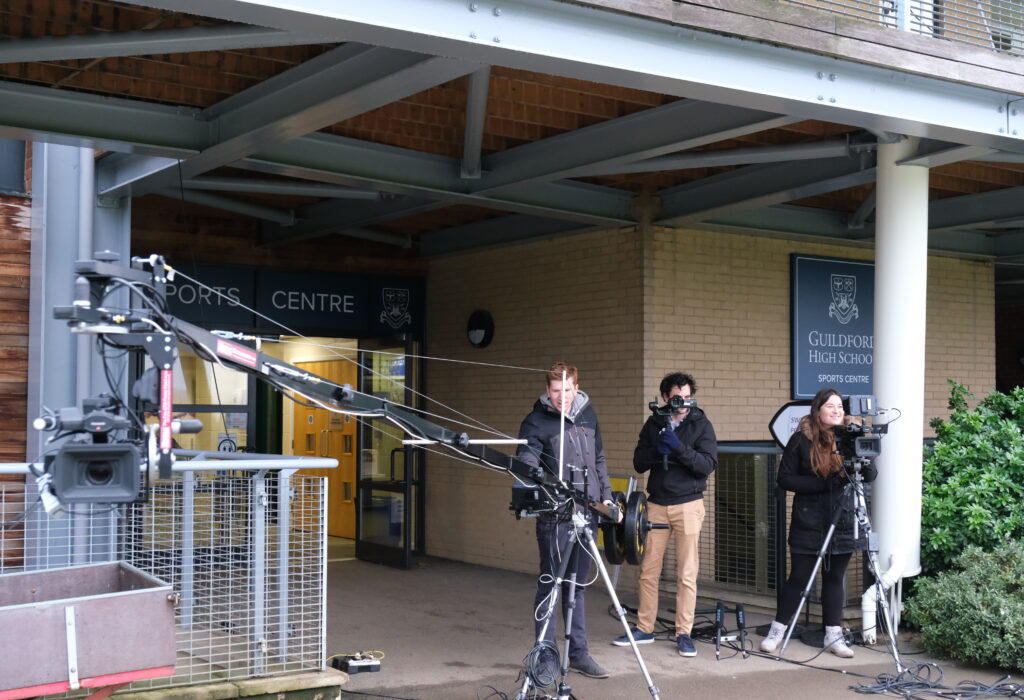 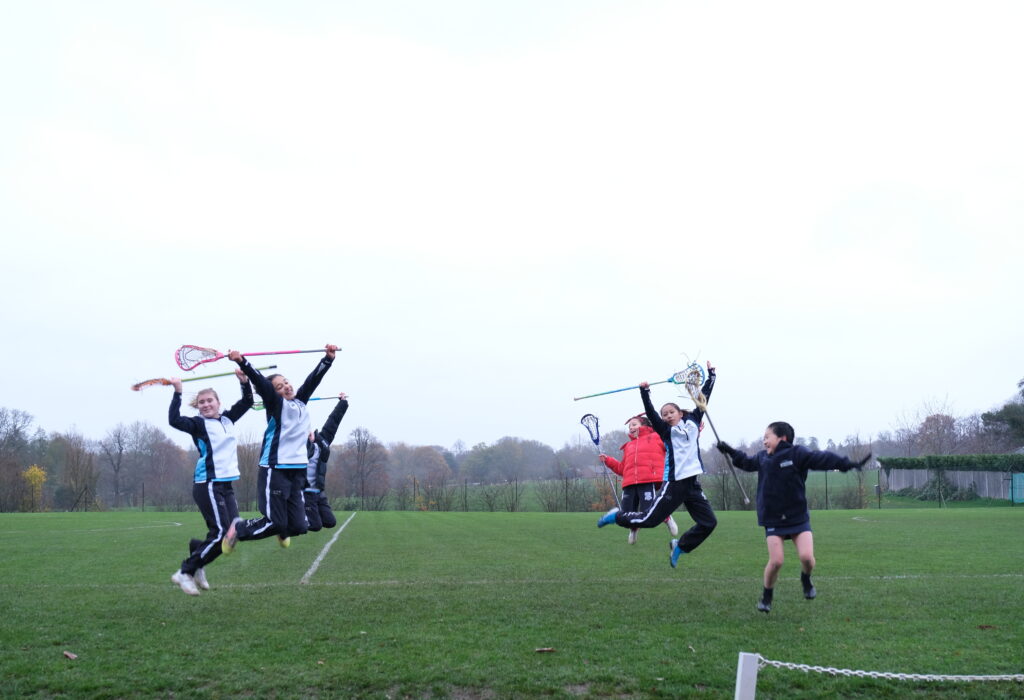 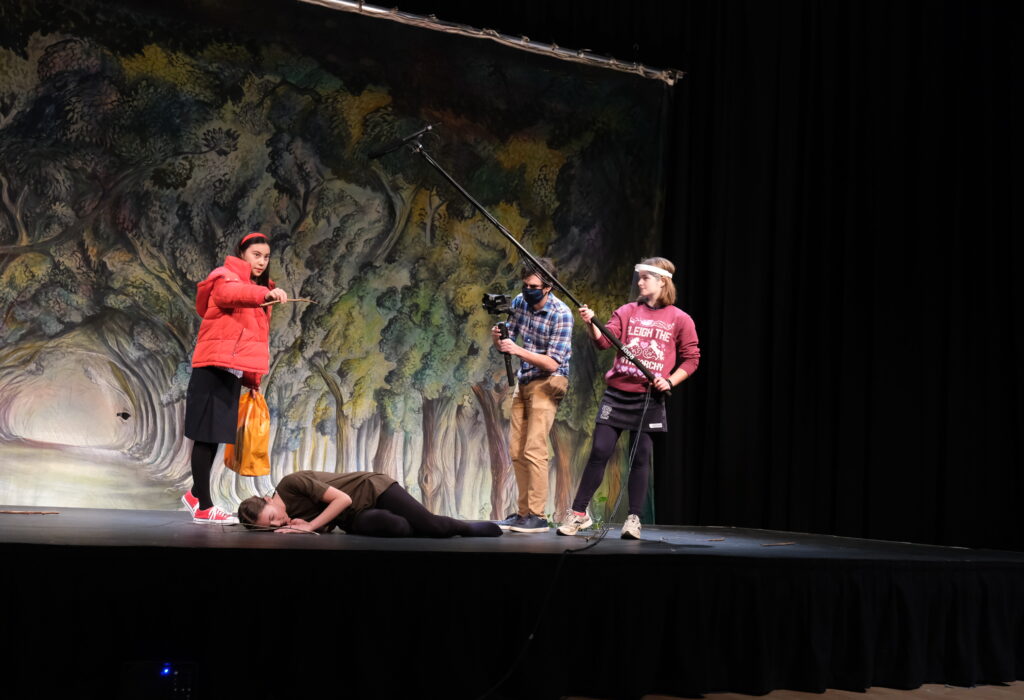 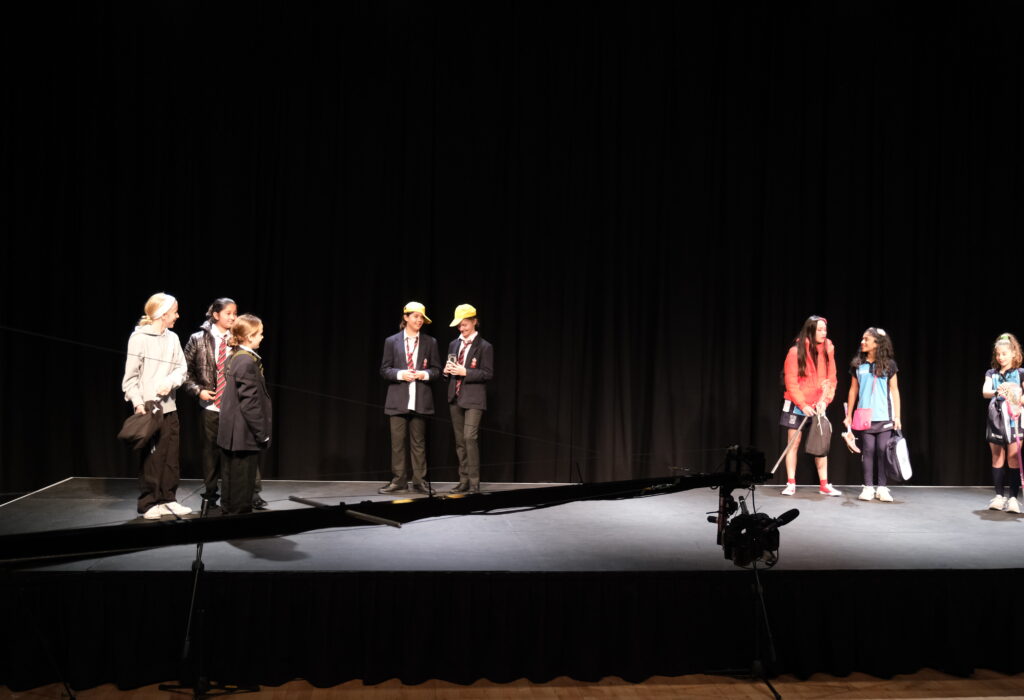 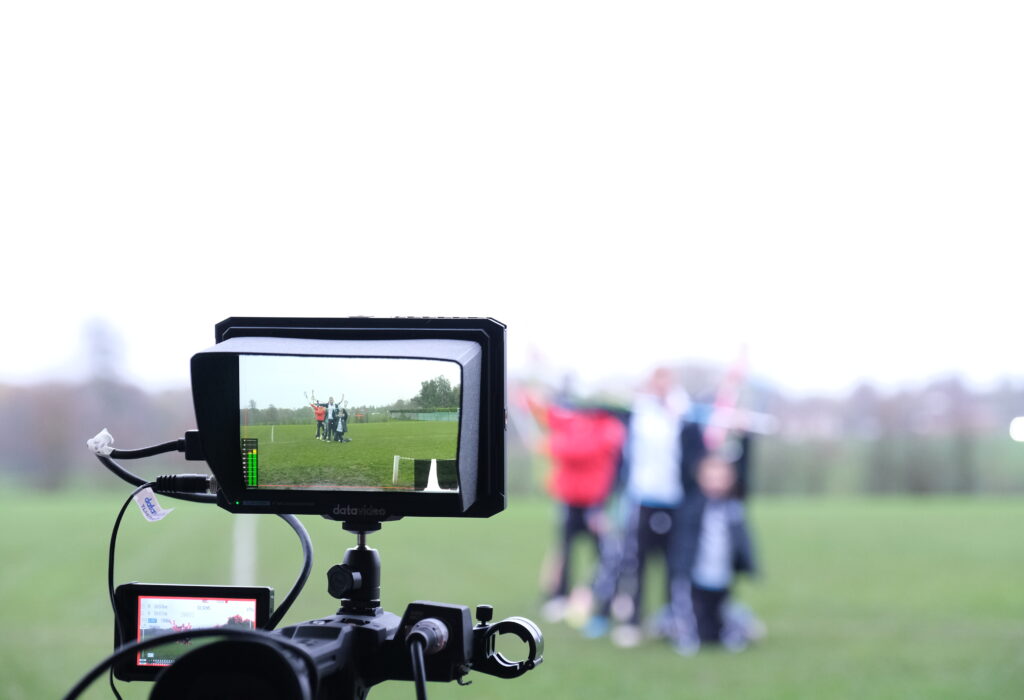 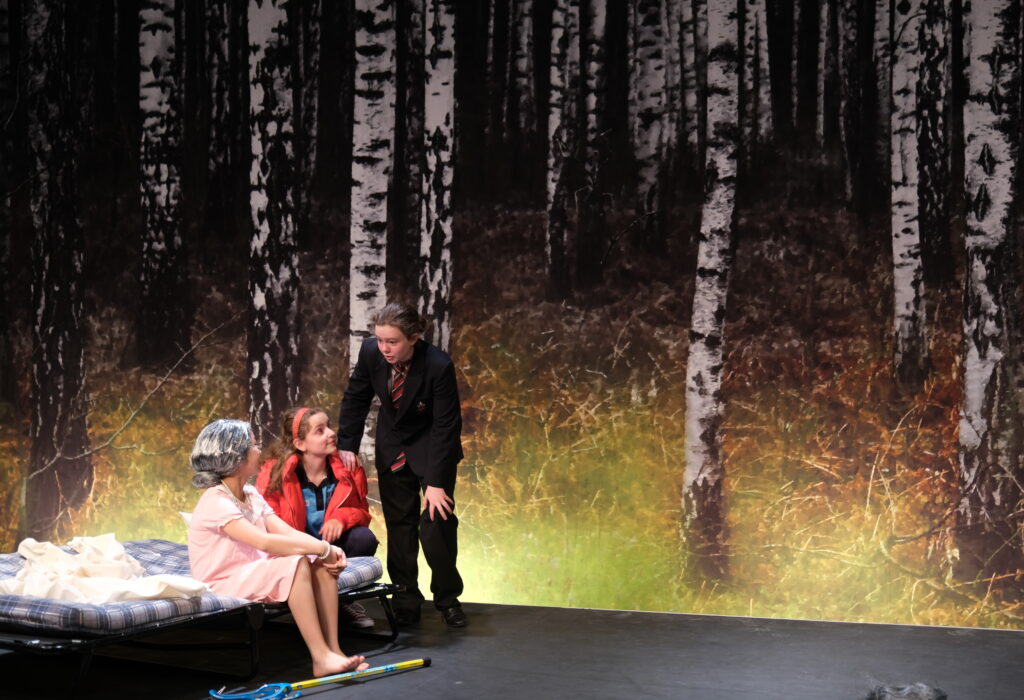 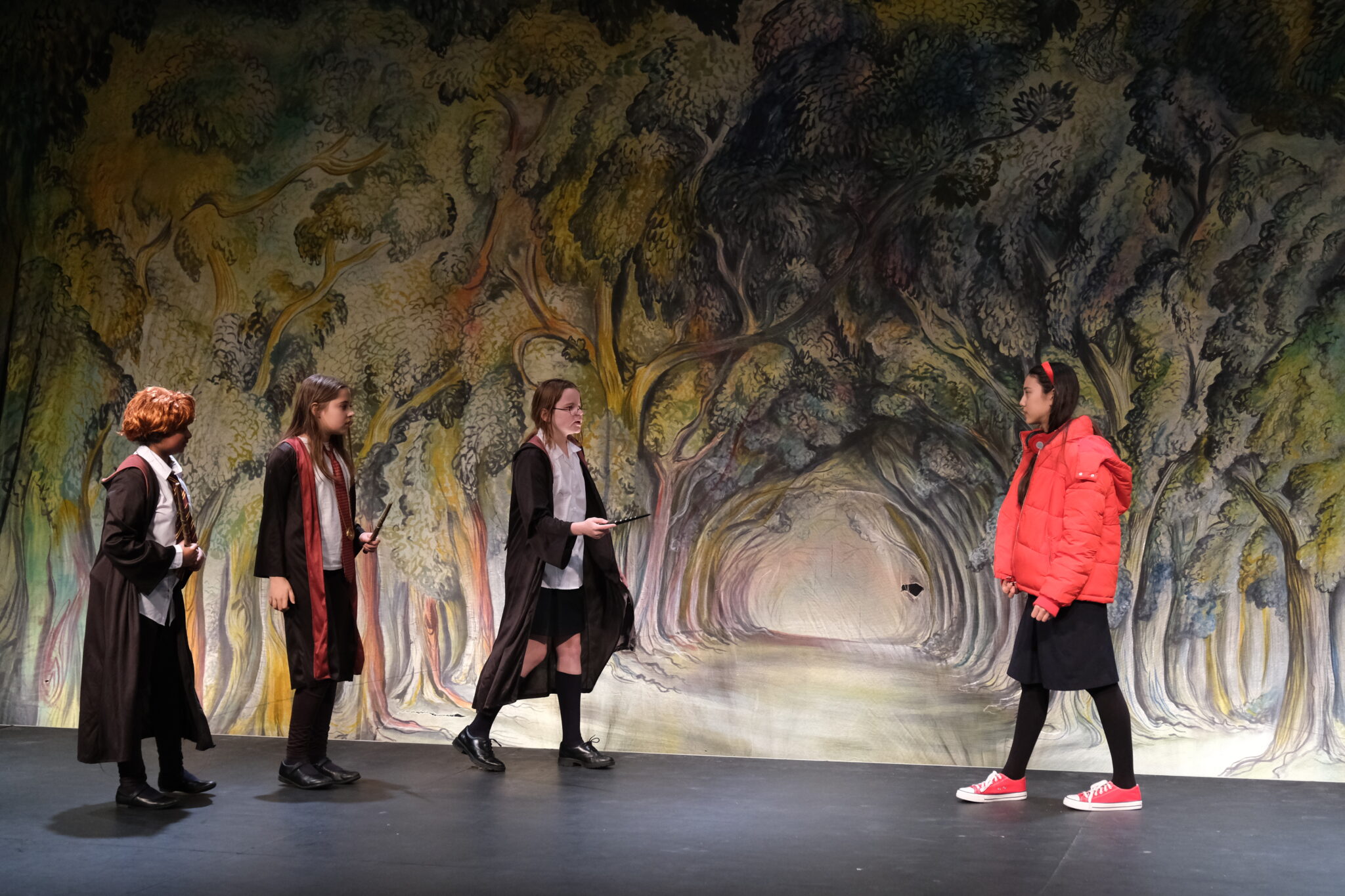 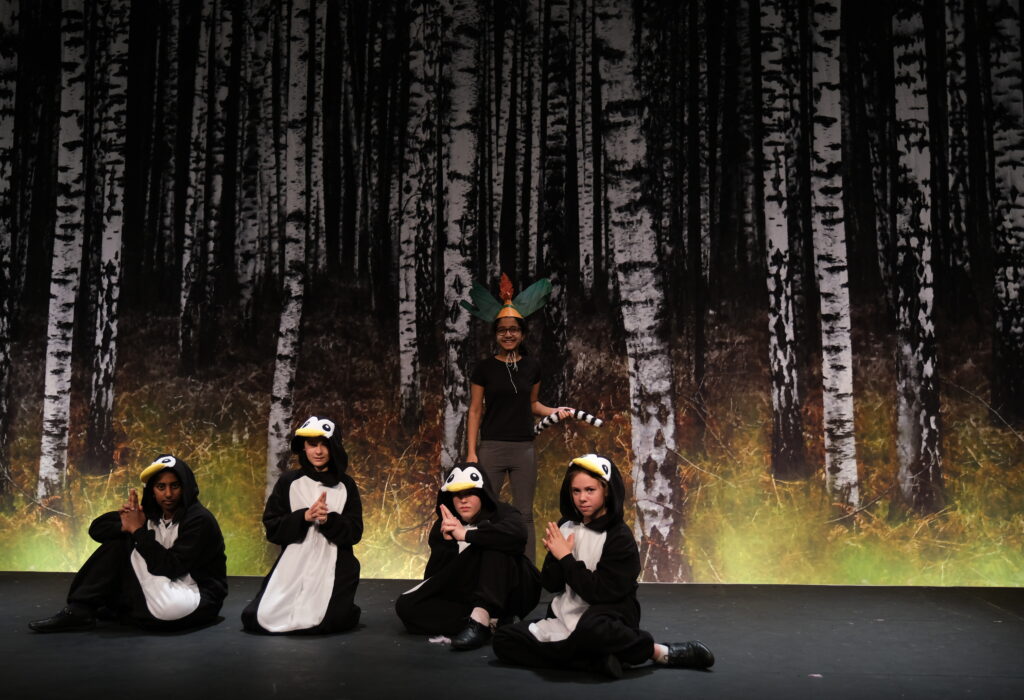 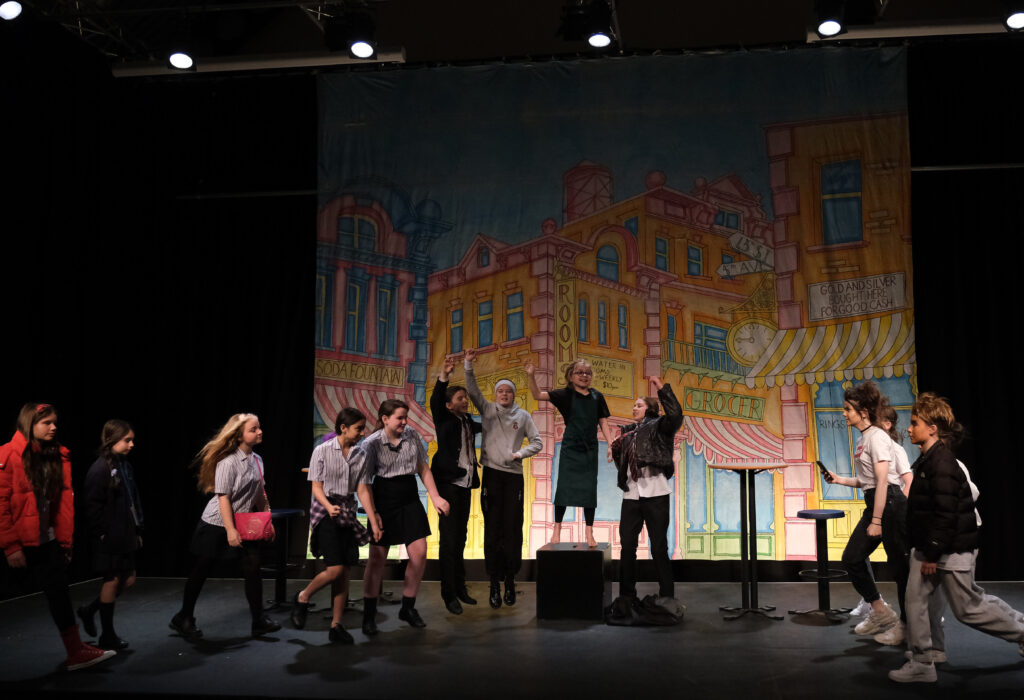