A busy sporting week started on Saturday with an U9-U11 friendly Floor and Vault Gym Competition against Tormead. Seventeen Junior Gymnasts performed, some for the first time, and excelled themselves with stunning performances. Individually in the U11s Kiera came sixth, Olivia third and Annabella came a close second. In the U10s Zoe was sixth with Flora coming a well-deserved first. In the U9s Jamie and Ottili came fourth.

On Sunday, some of the Junior School girls took part in a Biathlon at Whitgift School in Croydon. Despite the terrible weather, soggy ground conditions and a twisty course to run, the girls took part with enthusiasm and all qualified for the National Finals in March. Well done girls! Results of note were: 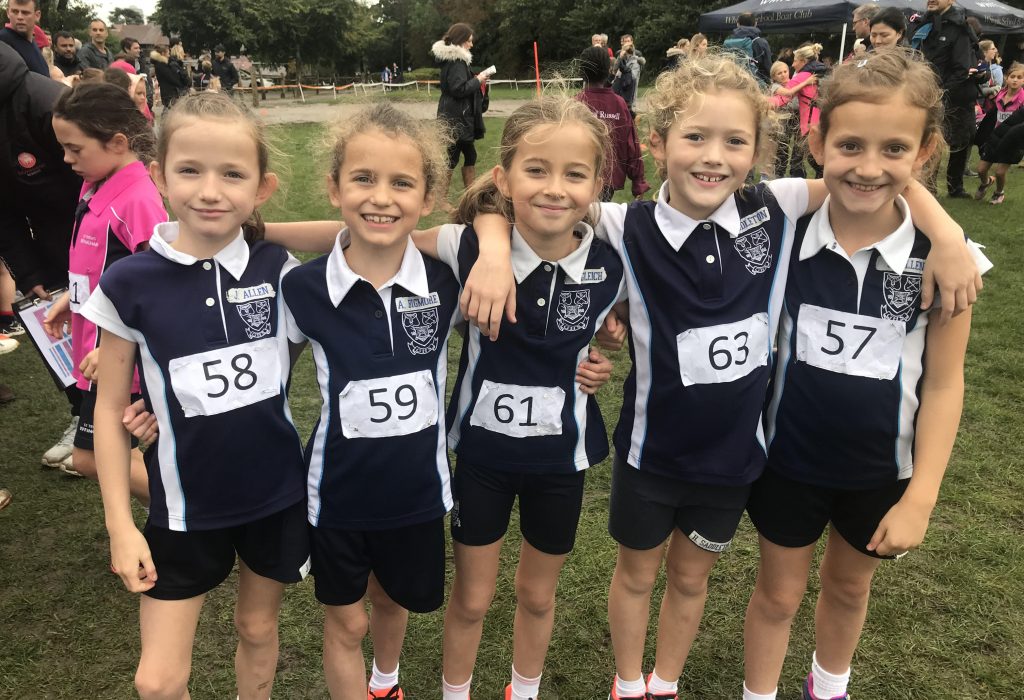 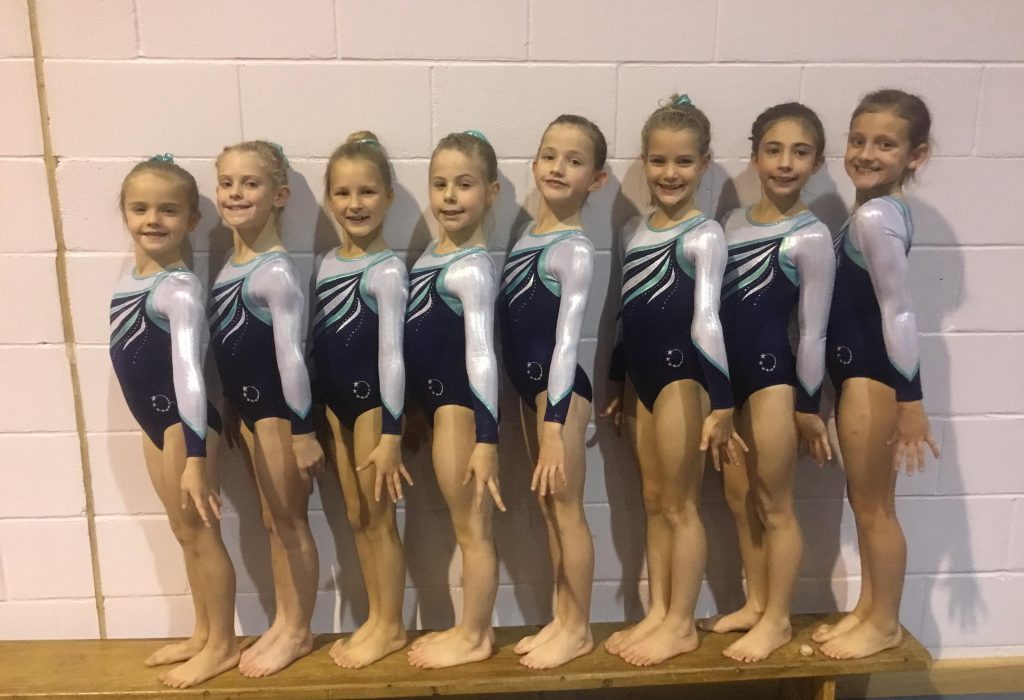 Heavy rain until early afternoon on Monday resulted in the postponement of the U8 Netball Festival against St. Hilary’s however, the U11s were lucky as the rain stayed away enabling them to travel to Wimbledon High for a triangular fixture against the hosts and The Study. Some good matches were played, with many victories and once again the girls were rewarded with popcorn!

On Wednesday, the U11 First and Second Netball teams went to Halstead. Despite the exceptionally slippery courts, the girls played well against two strong Halstead teams. All the U9 Netball teams were due to play on Thursday but the British weather got the better of us and both the Cranleigh Tournament and the friendly fixture against Claremont had to be cancelled.

Some of Year 5 have headed off on a Netball Tour to Jersey and we look forward to hearing all about their trip!