I knew that the first ‘life after lockdown’ Lower School Production had to be something magical and uplifting. Jacqueline Wilson’s tale of foundling girl ‘Hetty Feather’ was the perfect choice; it is a story of hope and love in dark times. Emma Reeves’ wonderful stage adaptation required the ensemble cast to tell the story with energy and invention. It was a fantastic opportunity to work collaboratively as two year groups and break free from our ‘bubbles’. The cast of Year 8 and 9 pupils worked tirelessly throughout Michaelmas Term to bring the story alive, with some vital support from Mrs Wilkinson’s highly skilled Prop Factory Club. 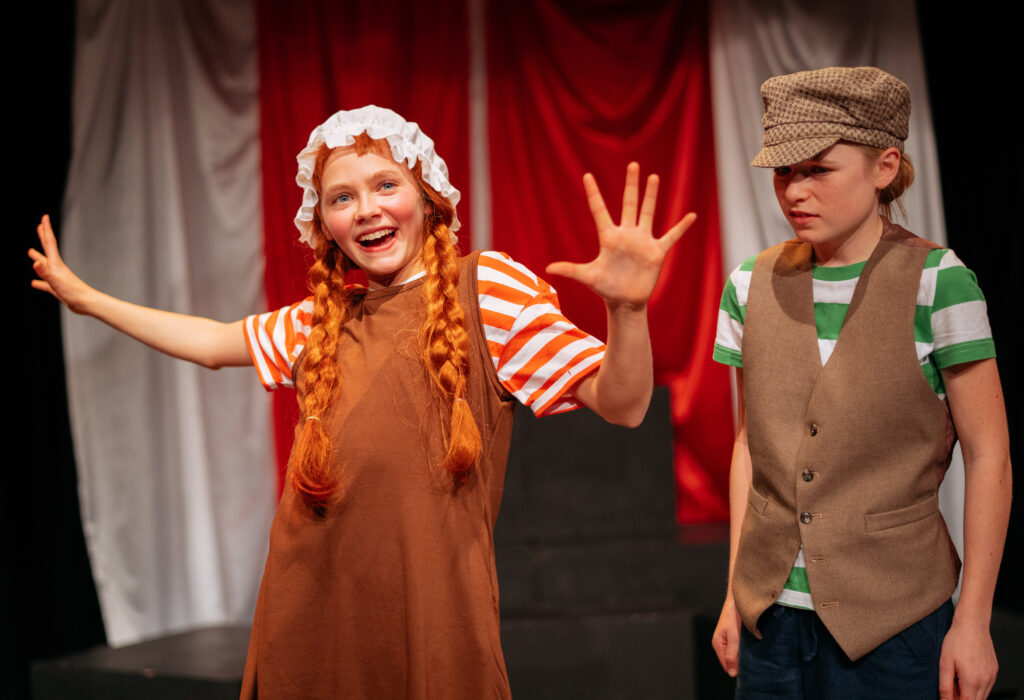 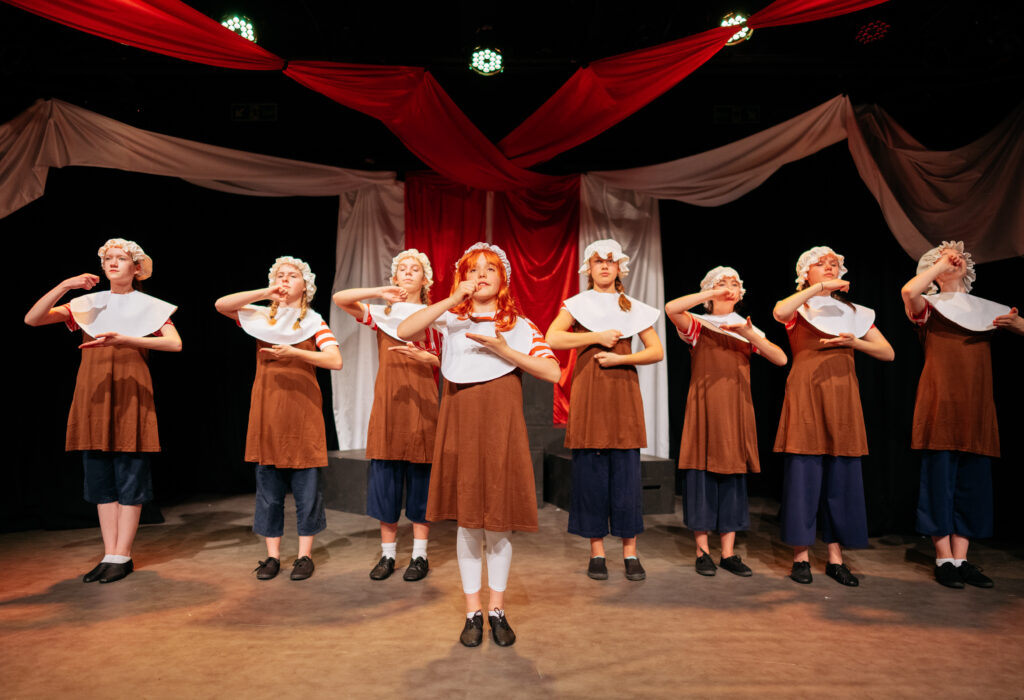 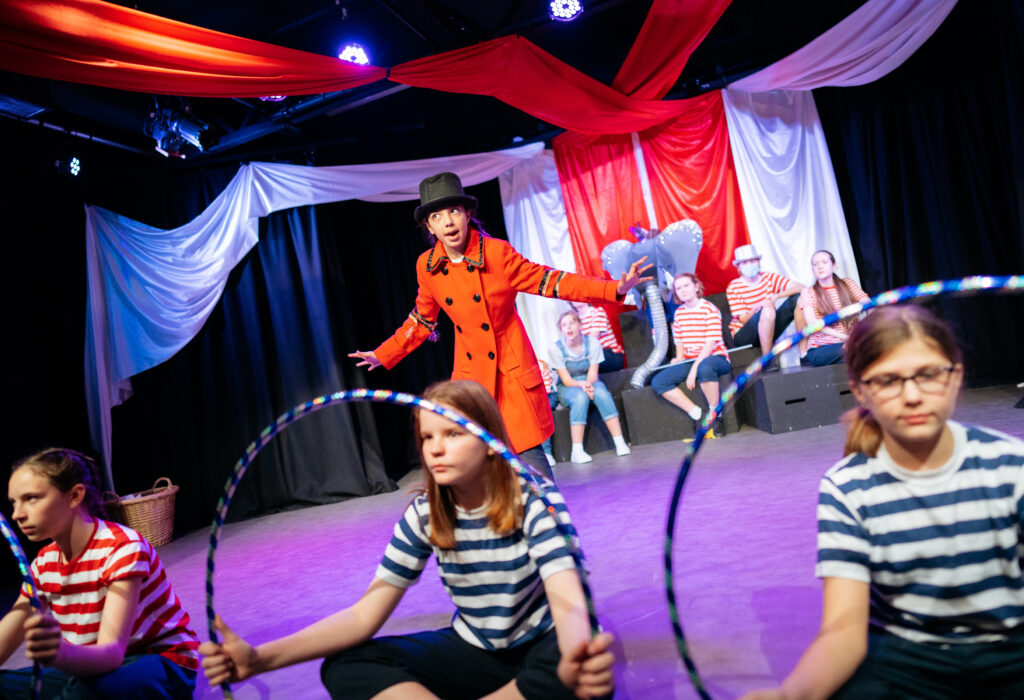 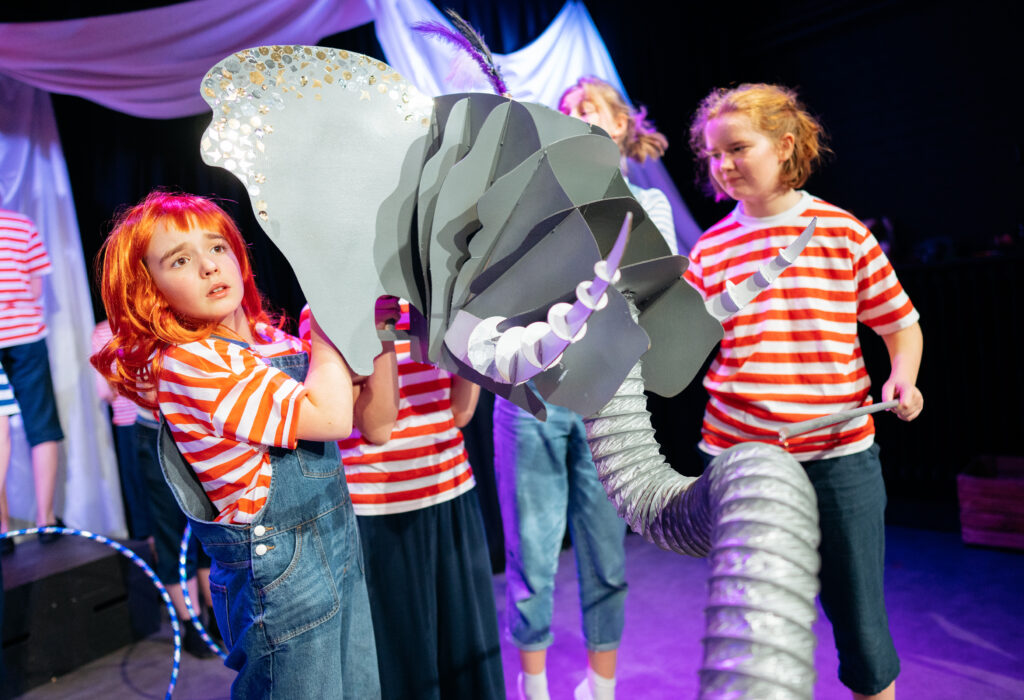 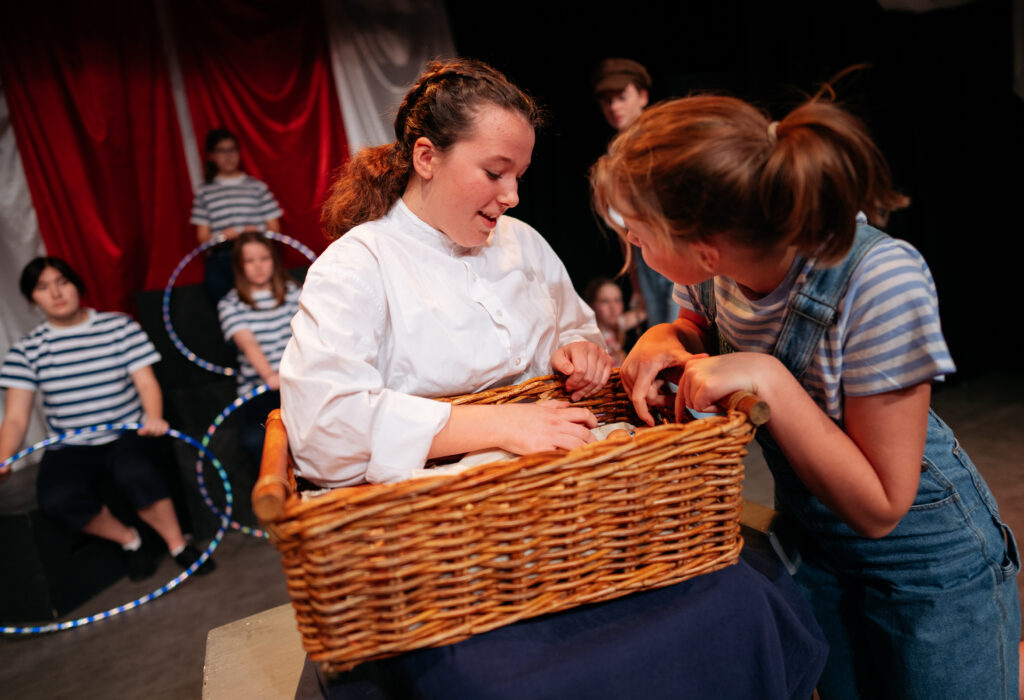 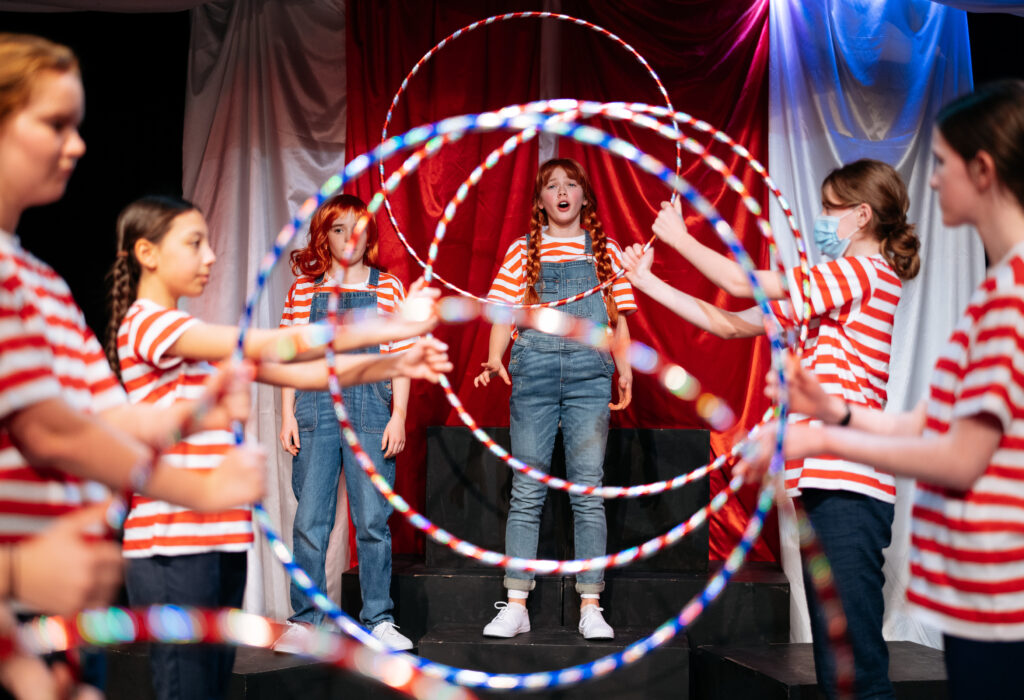 Audiences were moved to tears and dazzled by the talent on stage. The cast never faltered, despite the adversity of rehearsing via Teams and stepping into roles at the last minute when some actors were forced to isolate. A group of pupils who started the process without knowing each other very well became a theatre company who supported each other and took immense joy in watching one another succeed. Pupils were hungry for live theatre to return to its usual place within the school, and they heralded its return with powerful performances and much deserved pride.