Hannah Nathanson (Class of 2004) is Features Director of ELLE where she commissions, writes and edits features in both the magazine and online. 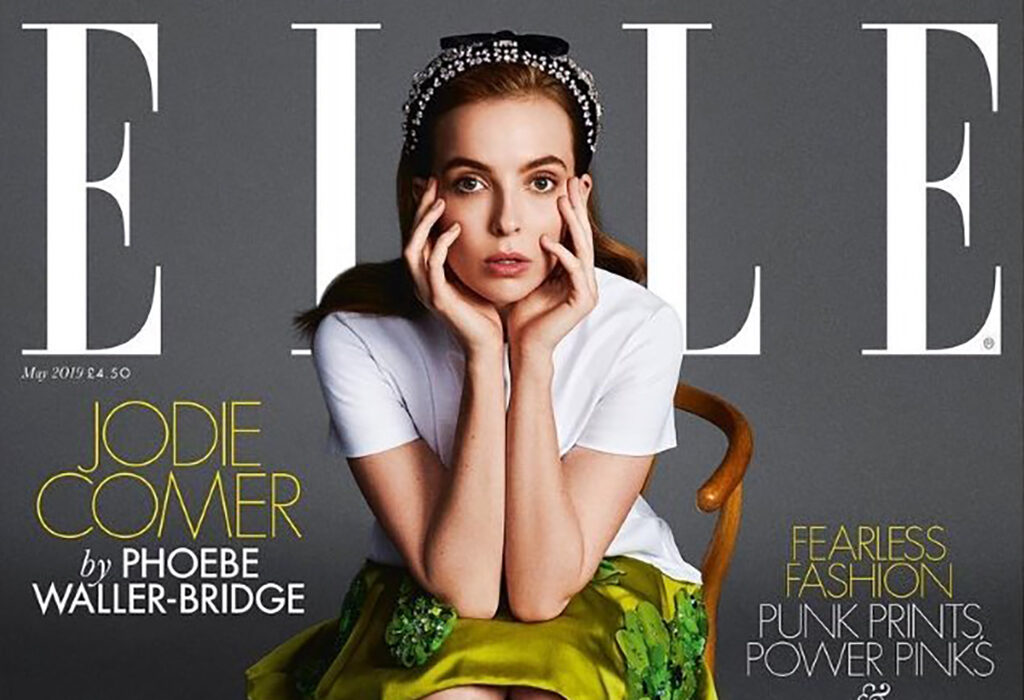 Hannah was recently asked to take part in a project for ELLE and the Department of Education in which she had to choose a teacher who had been particularly inspiring. It took her less than a second to decide on Ms Gordon, her English teacher from Year 9 to Lower Sixth. As part of the project she had to recall what Ms Gordon had taught her. Top of the list were: excellent grammar, a love of words and an unexpected interest in the poems of John Betjeman, particularly when read aloud. It’s all these qualities that have helped Hannah establish a career in media over the past ten years. Even now she can still picture Ms Gordon’s enthusiasm as she bounded around the classroom, arms flailing, teaching us pathetic fallacy and the power of assonance in poetry.

Hannah’s love of words wasn’t limited to the English language though. A keen linguist she took Italian and Spanish A Levels and went on to study Italian and Linguistics at Oxford University’s St Peter’s College. There, rigorous GHS teaching stood her in good stead as her language degree was very literary-heavy, with texts ranging from Italo Calvino’s Periodic Table to Dante’s Divine Comedy.

She also put her lacrosse skills to use and captained the University Mixed Lacrosse team in her second year, earning herself two half blues (and two wins at Varsity), as well as a lot of fun weekends spent travelling around the south of England in a minibus with her teammates.

It wasn’t until her fourth year of university that she decided she wanted to work in the creative industries and maintain her passion for words and storytelling.

After two weeks of work experience at The Saturday Times Magazine she decided magazine journalism was where she wanted to be and despite a lot of people telling her this was the most competitive part of the industry, she didn’t let that stop her.

After a lot of hard work, and some shifts in the fashion cupboard, Hannah got her first job at ES Magazine, the weekly supplement with London’s Evening Standard newspaper. Having London as your subject was an incredibly fun first job and Hannah was in charge of the (still going) Party Pages: attending three parties a night and interviewing celebrities for soundbites.

During this time, she managed to annoy Elizabeth Hurley, corner Kate Moss at a Topshop launch and dance all night long at Elton John’s house.

This kind of gung-ho approach meant Hannah never became celebrity-shy, which has helped her go on to become Acting Commissioning Editor of VOGUE and then Features Director at ELLE. During her time at these two iconic fashion magazines, Hannah has done everything from interviewing the author of Girl on the Train Paula Hawkins for VOGUE to doing cover interviews with Hailey Bieber and Florence Pugh for ELLE.

Both have been dream titles to work on and if you’d have said to her 17-year-old GHS self that that’s where she’d working, she might not have believed it. But the message she’d like to convey to all aspiring young journalists is that with hard work, determination, creative flair and a bit of luck thrown in, you can make it in the industry. People will tell you it’s competitive, but if that’s where you really want to be, then my advice is someone’s got to get those great jobs, and it may as well be you! 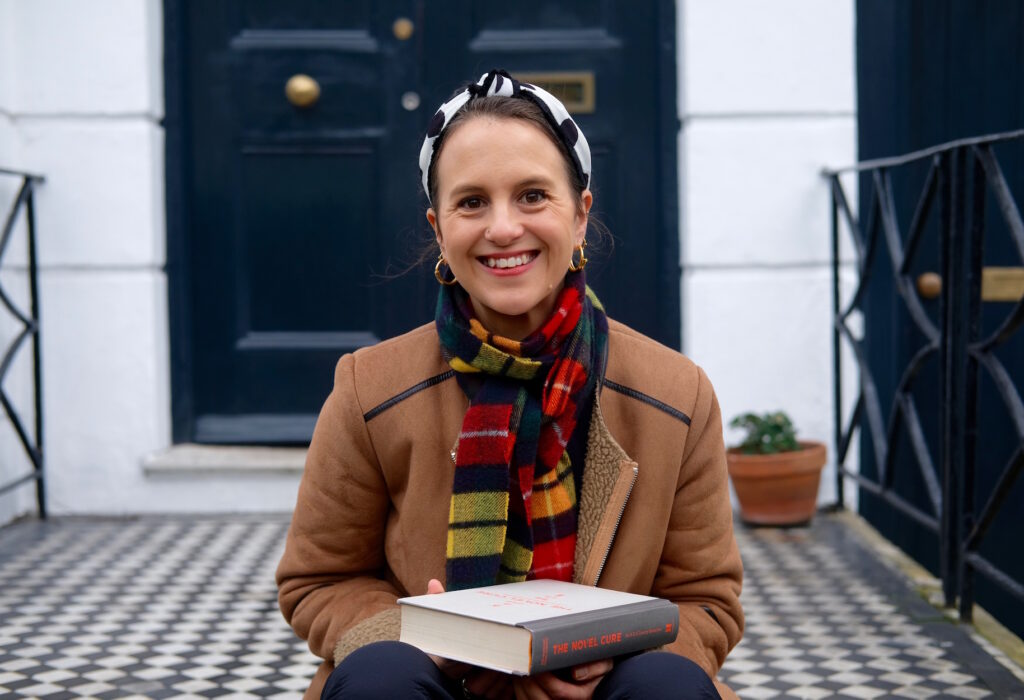