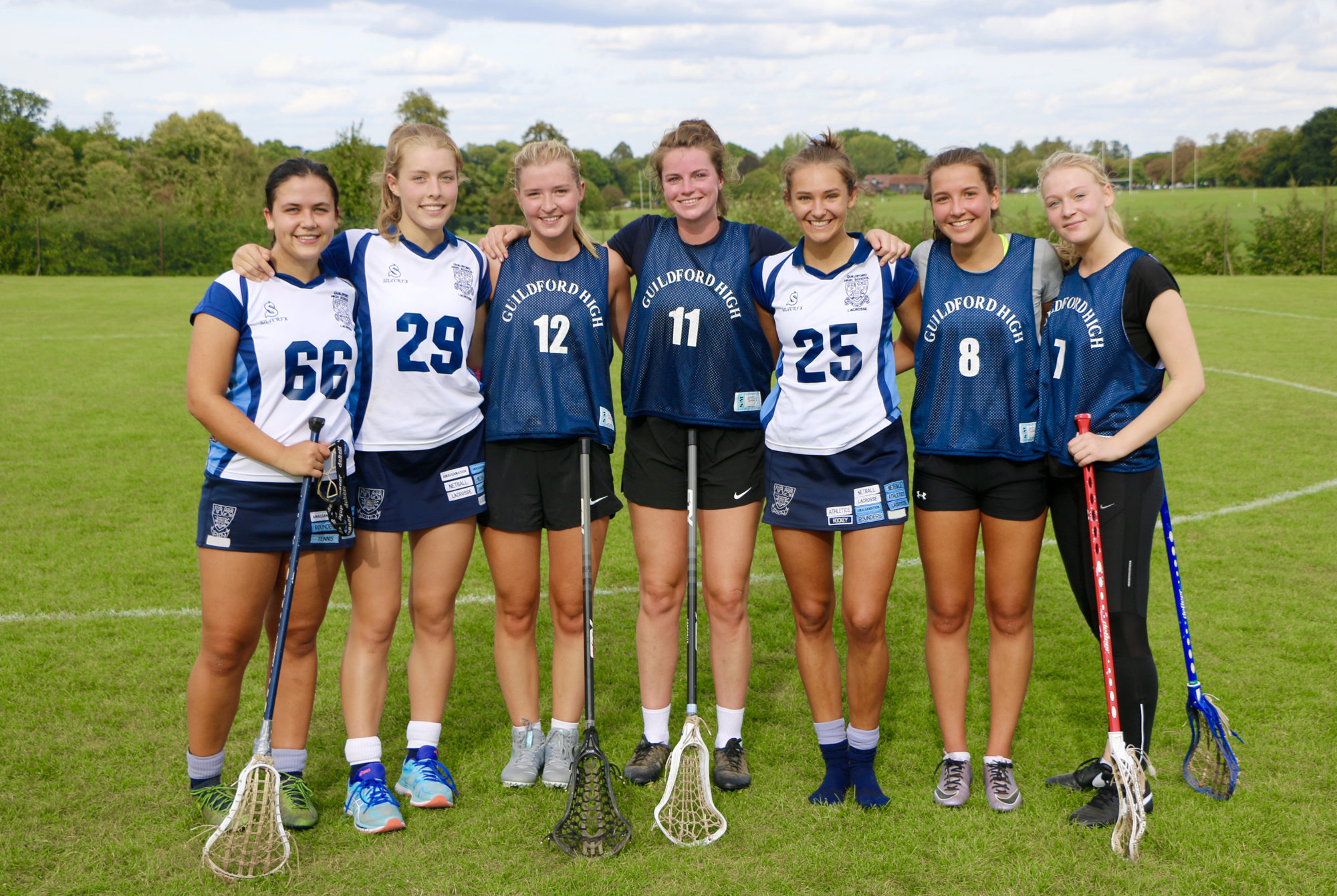 The 1st and 2nd team stepped up to the challenge of playing a team containing some international lacrosse players representing both England and Scotland. The Guildford ‘GOLDS’ demonstrated the high standard of Lacrosse produced by GHS.

In typical GHS style, the 1st and 2nd team members put up a good fight, providing an entertaining and competitive match for players and spectators alike. In addition, it was a very sociable match, allowing current GHS girls and teachers to catch-up with some of the GHS alumni. 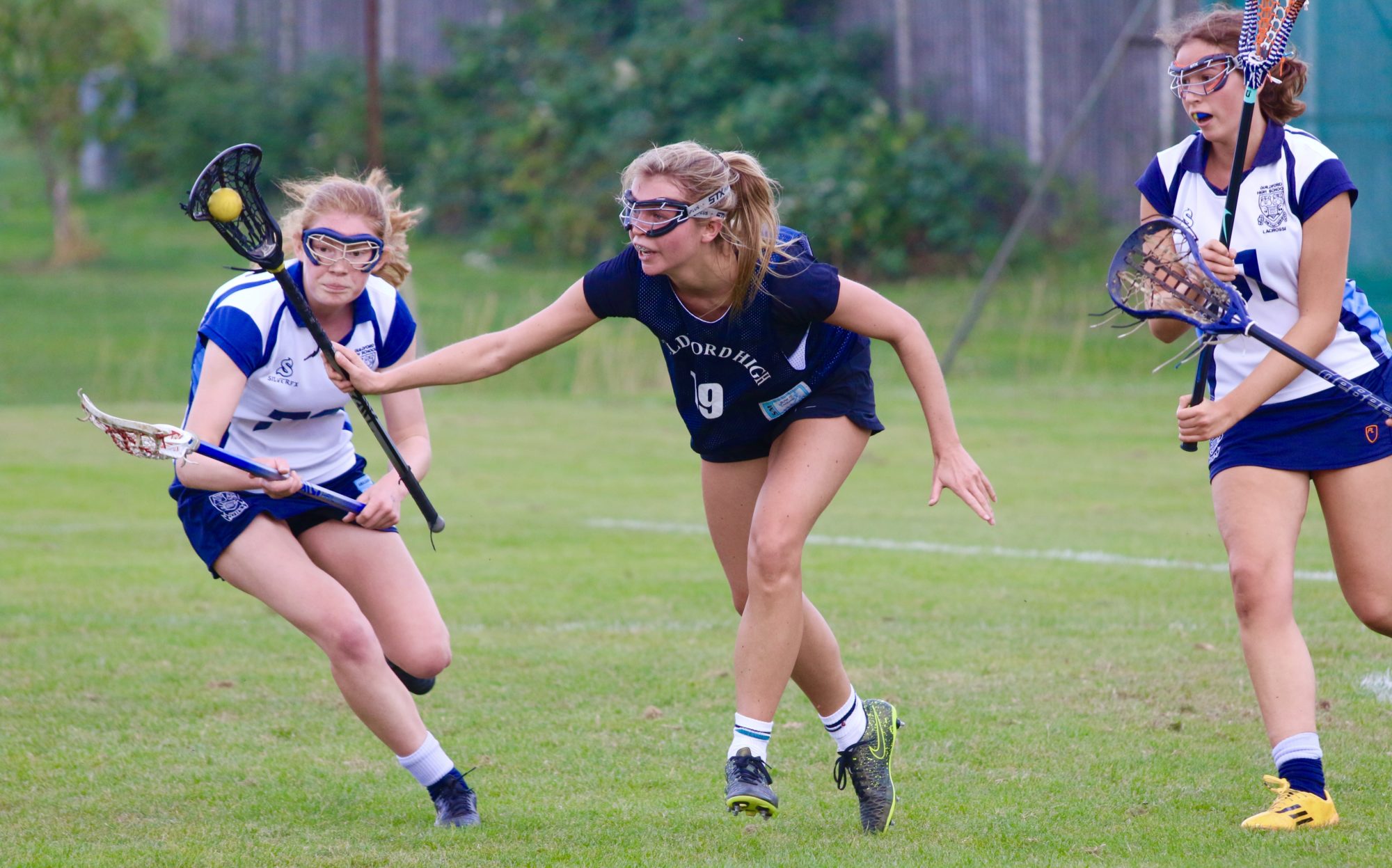 It was a great opportunity for the GHS teams to experience such a high calibre of lacrosse, and both teams have come away with some valuable lessons for the season ahead.