Cricket has exploded at GHS. We have been named in the top 20 all-girls cricketing schools in the country! Since the start of September Mr Collins has been running weekly extracurricular cricket for Years 8-10 with the support of Katherine Robson from Surrey Cricket. Over the two winter terms their skills have developed ahead of the summer season. The Easter Half Term courses for Years 7-10 kick-started the season, with over half the year group in Years 7-9 attending intra-school superleague matches on a weekly basis. This is around 180 pupils playing weekly cricket, completely inclusive to any pupil wishing to play. Whilst the sun did not always shine this term, the pupils played in great spirits, with the level of cricket improving every week. It was fantastic to see pupils also attend the Half Term course hosted at GHS with ex-England Cricketer, Lydia Greenway.

After Half Term, the pupils were able to play inter-school fixtures and it was lovely to rotate the teams to give opportunities to as many pupils as possible. Our U12 and U14 teams enjoyed a day of cricket at the Surrey Cricket Festivals, placing fourth in the U12 competition and bronze medalists in the U14s.

In the competitive Surrey Cricket Leagues, Guilford High School entered into both age groups – U13 softball and hardball, and U15 softball and hardball. In the U13 softball, GHS progressed through to the final of the competition, showing huge promise for future years, with real talent. In the U15s, we competed through to the semi-finals in the hardball and all the way to the final in softball. The pupils played some inspiring cricket, a particular highlight being seven wickets taken in the first three overs of the softball semi-final; a combination of superb bowling and sublime catches. 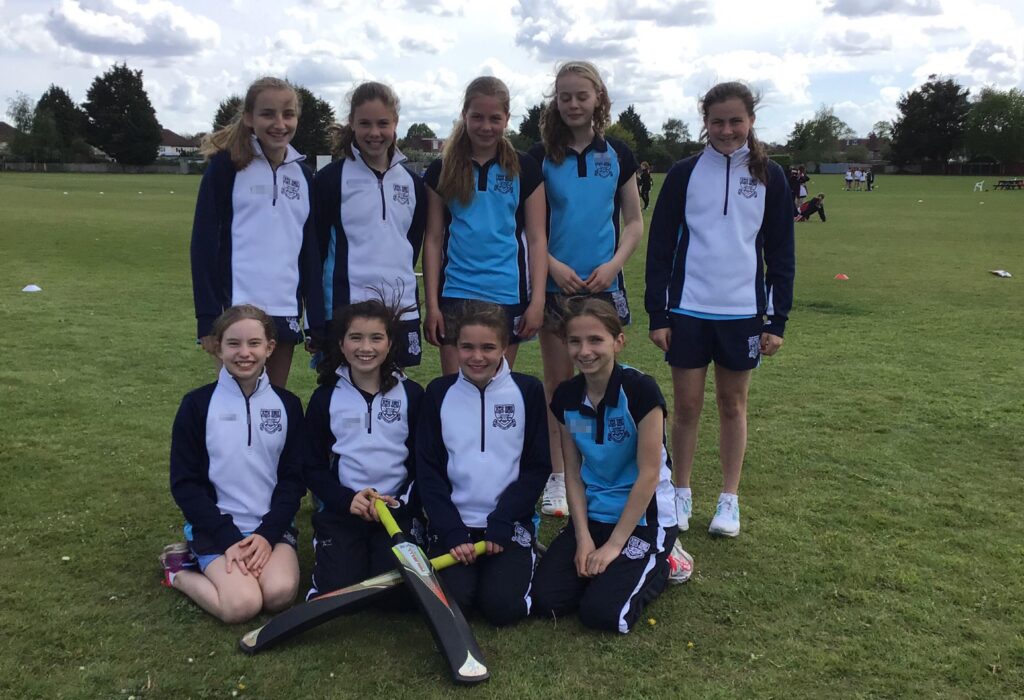 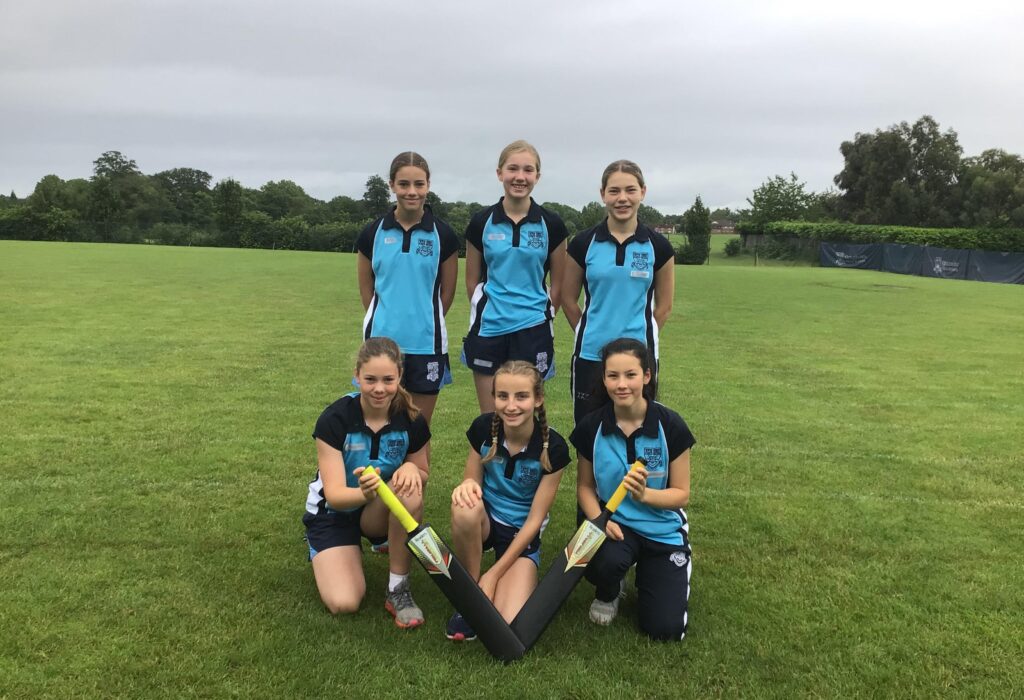 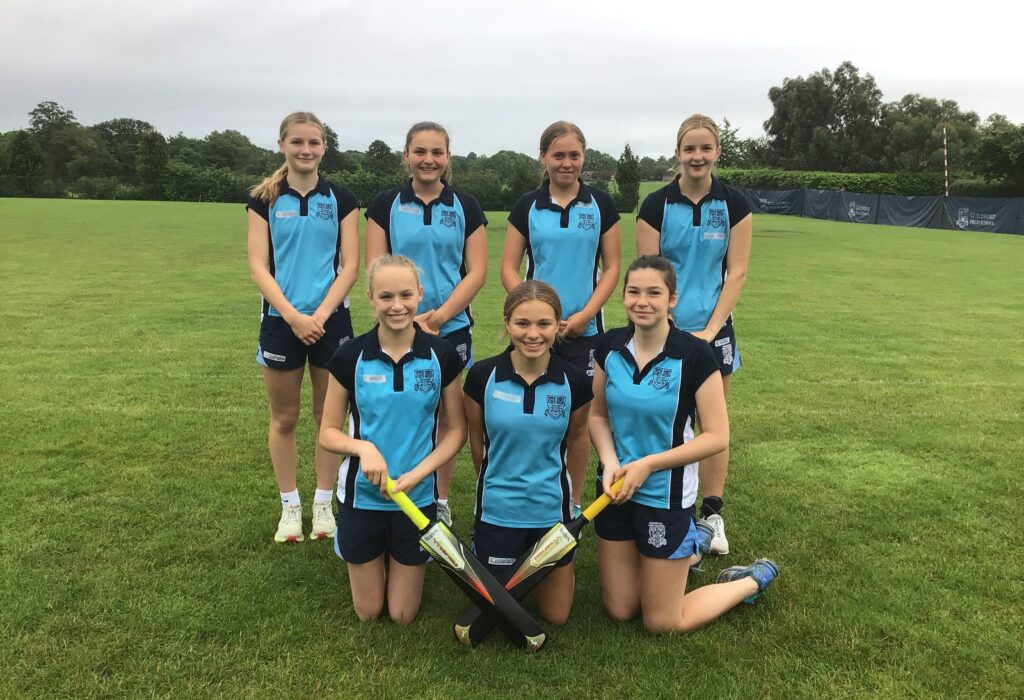 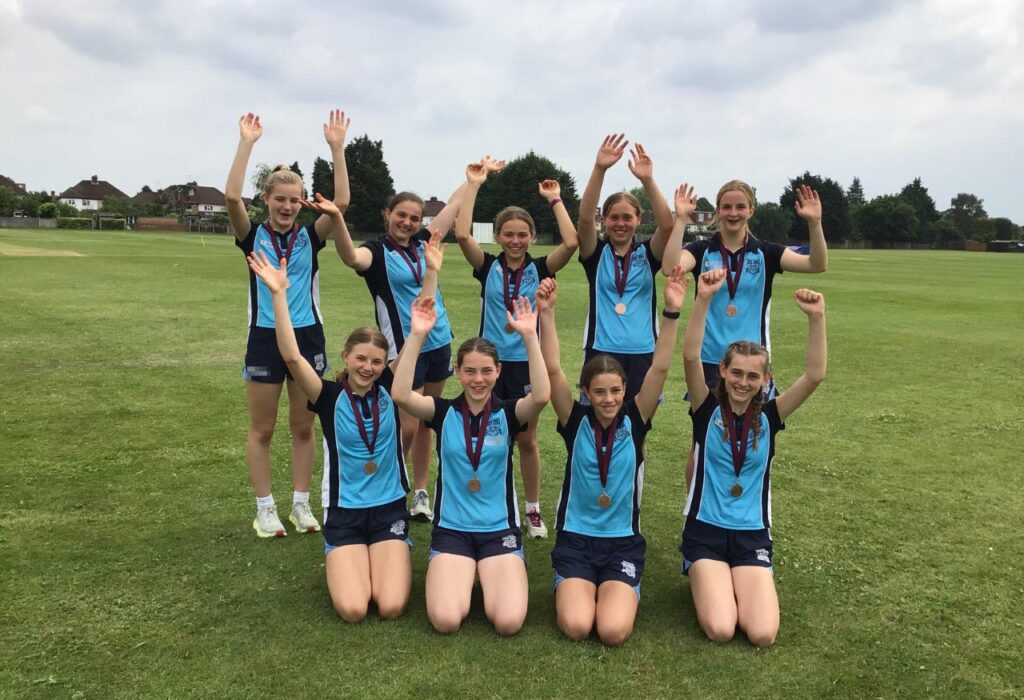 GHS are the only school in Surrey to have three teams in four semi-finals and two in the final. An incredible achievement!

Well done to all pupils who have attended practices and represented the school this summer – you have done us proud.