As you look around the walls at GHS, you’ll notice one thing. Posters are everywhere, all advertising various upcoming events and activities. From Modern Languages and Science Week to Wellbeing and Enrichment Week, the girls eagerly wait for the schedules to be released as they coordinate extra-curricular clubs with bake sales and themed House competitions.

In the week before the February half-term it was wonderful to feel the buzz around school that can only mean one thing: Modern Languages Week! Everything that could had a linguistic twist; from the ‘Wish I Were There’ baking competition on Monday morning to the samba lesson on Friday, via a few games of boules and a multi-lingual Zumba session, we celebrated our love of foreign languages and cultures in every way we could think of. Some events were new, like the house German Monopoly, and some were back better than ever before, such as a record 87 pupils choosing to enter the UK Linguistics Olympiad, but a few old favourites hadn’t changed a bit: Ruby defended their crown in the house modern languages quiz and the catering department again tantalised us with a trip around the world in five lunchtimes. The annual event never fails to inspire the pupils and often generates the next cohort of GHS linguists, with one third of our Sixth Form students leaving to study a modern language at university. 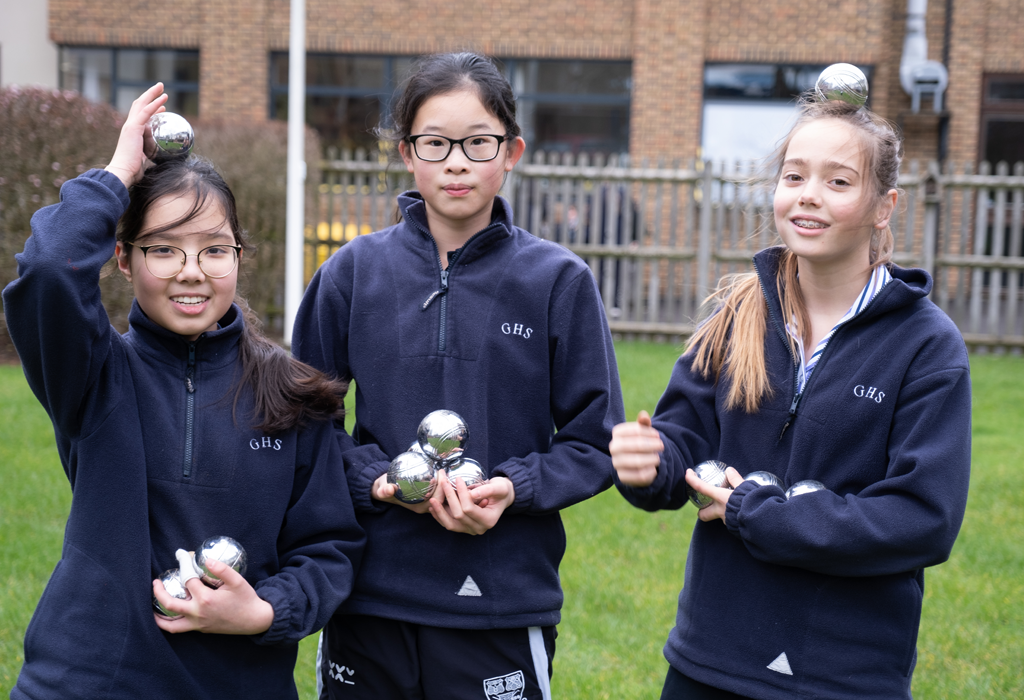 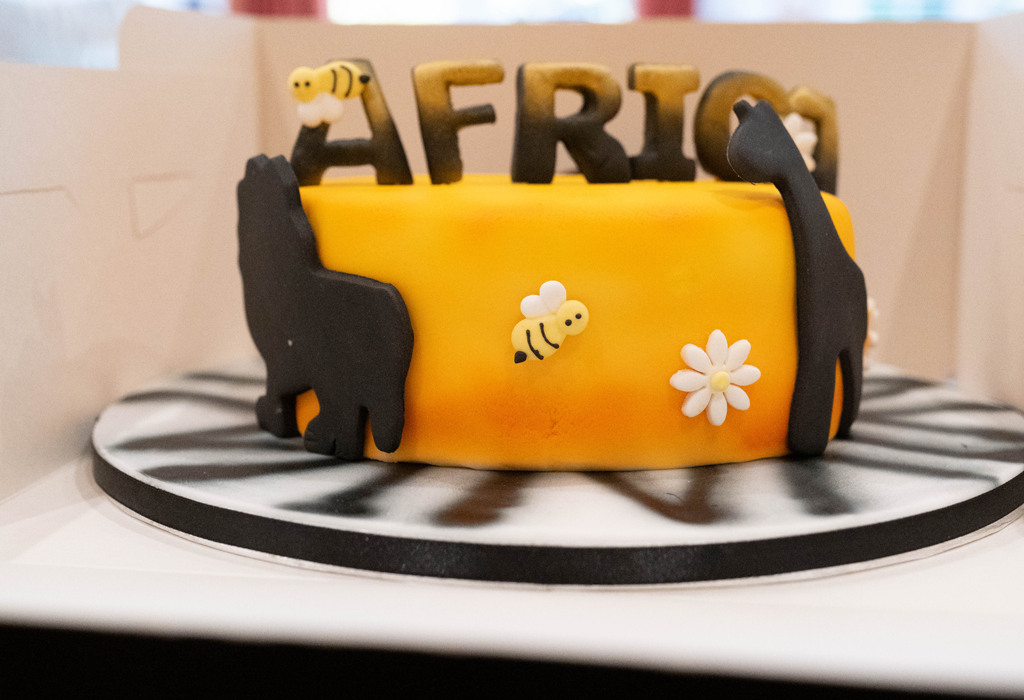 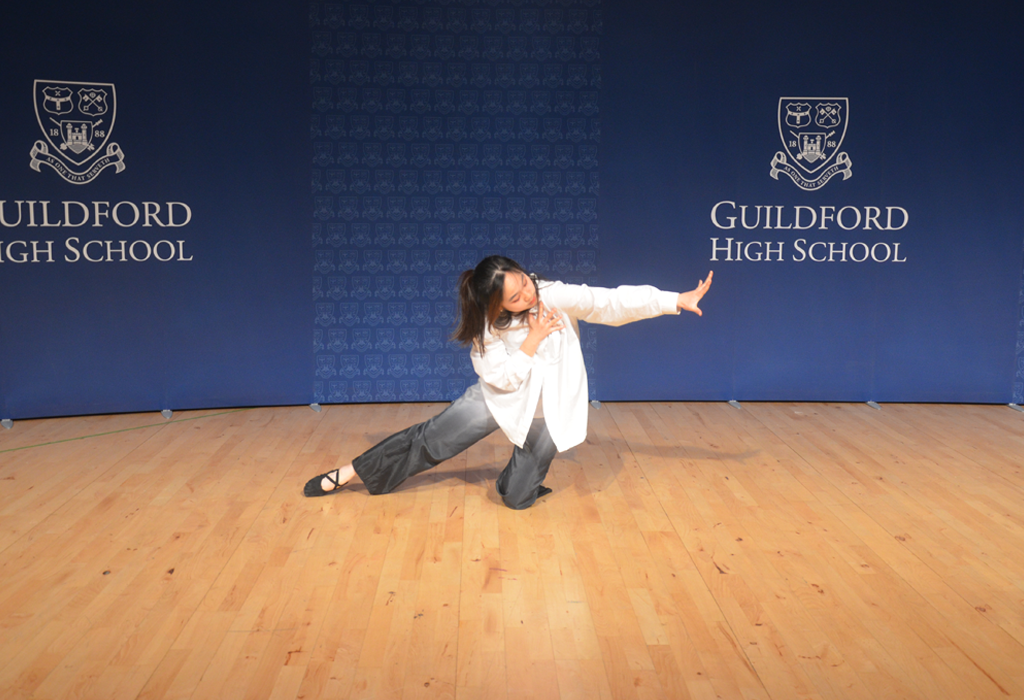 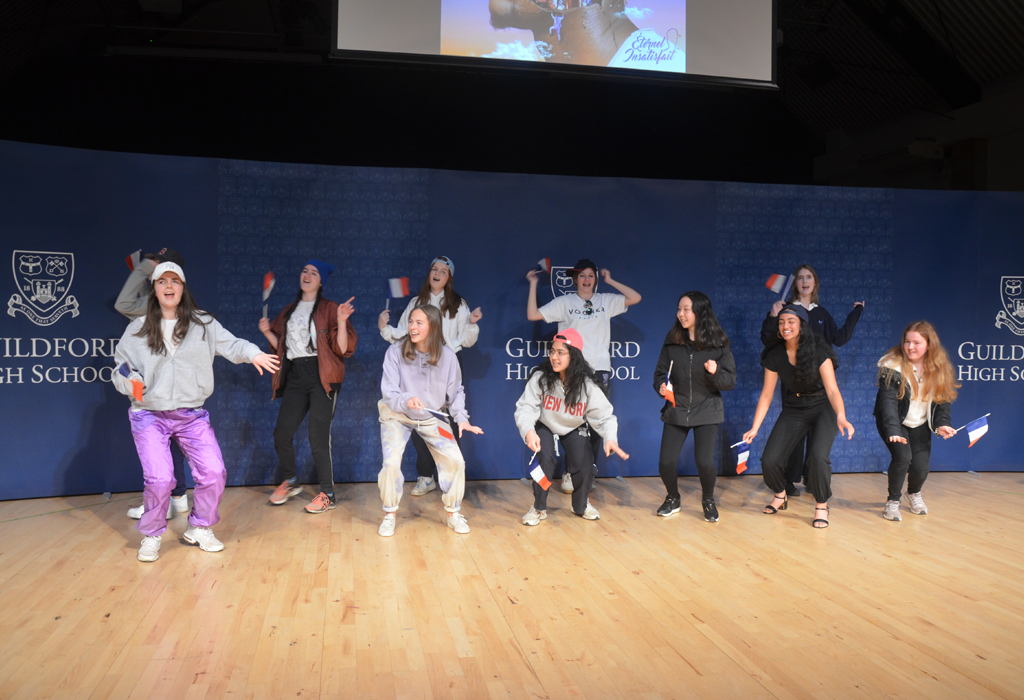 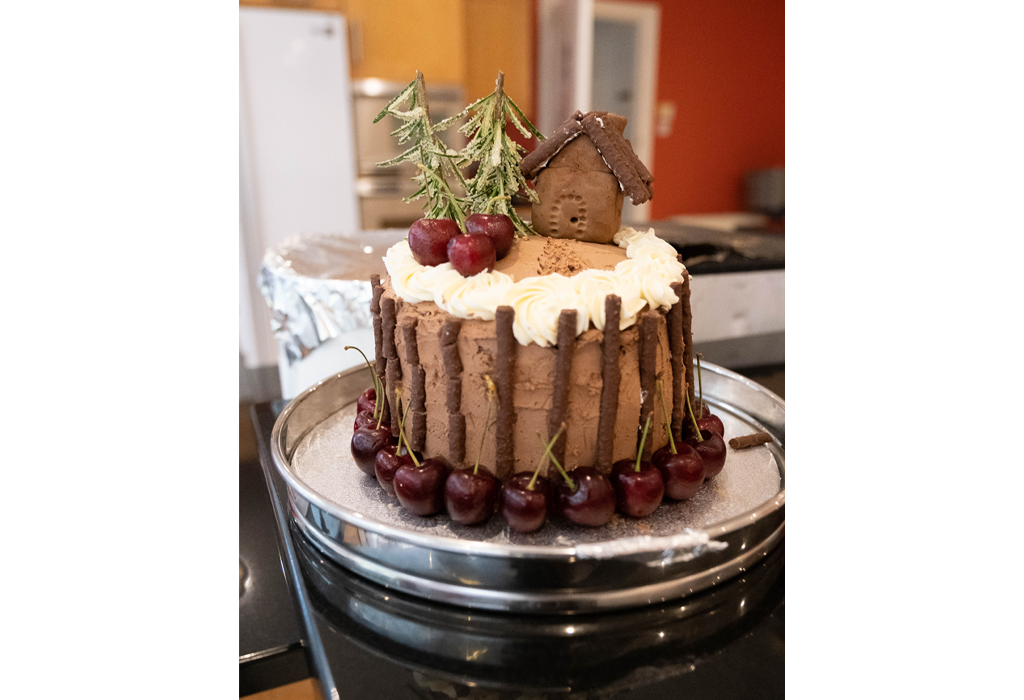 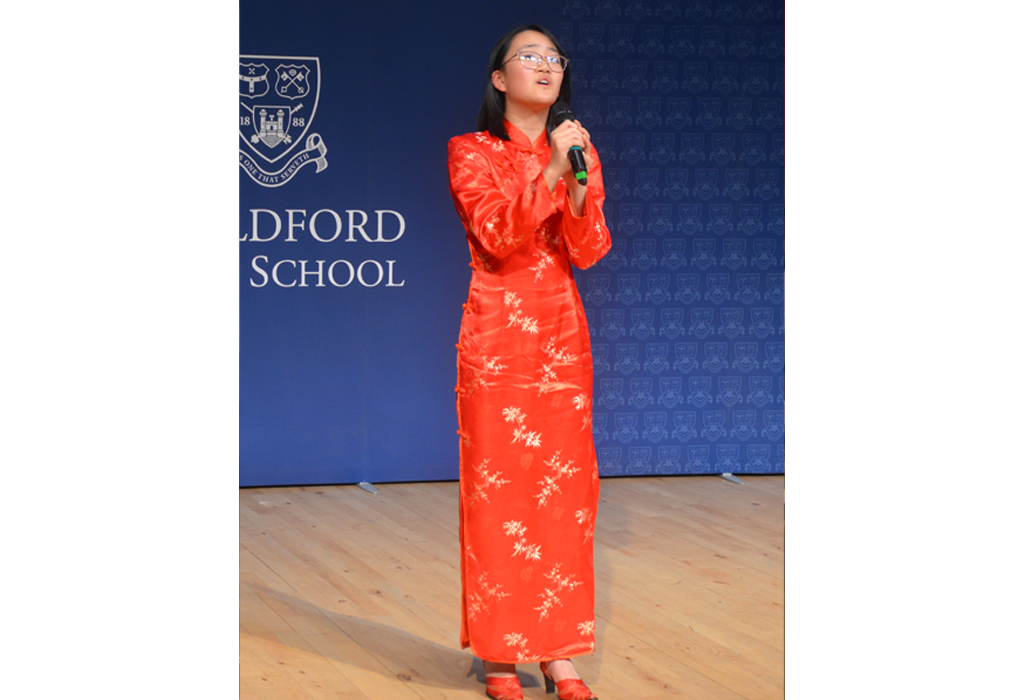 Another innovation this year was the introduction of a trophy for best act in the Tuesday evening Language Festival. An element of friendly competition saw everyone up their game and Rain Fernando was a deserved winner with a presentation on Sinhalese culture that was as informative as it was entertaining.

The Modern Languages department would like to express our gratitude to all the staff around the school who shared their talents and linguistic skills with us throughout the week; to the Lower Sixth Languages Ambassadors who helped organise events and supervise performers; to the three members of Year 11 who taught an Italian lesson in assembly; and to every member of the school who took part in what is undoubtedly our favourite week of the school year.