One of the most special things about GHS is its sense of community. Never have I felt this more, than when I became a cast member of this year’s Senior School production, ‘Little Shop of Horrors’, which was a joint musical with students from The Royal Grammar School.

The Senior School musical is always a highly anticipated event, given that it only takes place at GHS every four years. After the pause button was pressed on live theatre for two years due to the pandemic, there was definitely a widespread longing to get back on stage, and what better way to make a comeback?

Being involved in the musical was a brilliant opportunity to make new friends, and we formed a really strong bond as a cast which translated beautifully on to the stage. One of the most memorable moments from our performance nights was when we would come together before the start of a show to put our hands in the middle and shout our designated chant together with laughter. There was never a dull moment backstage! 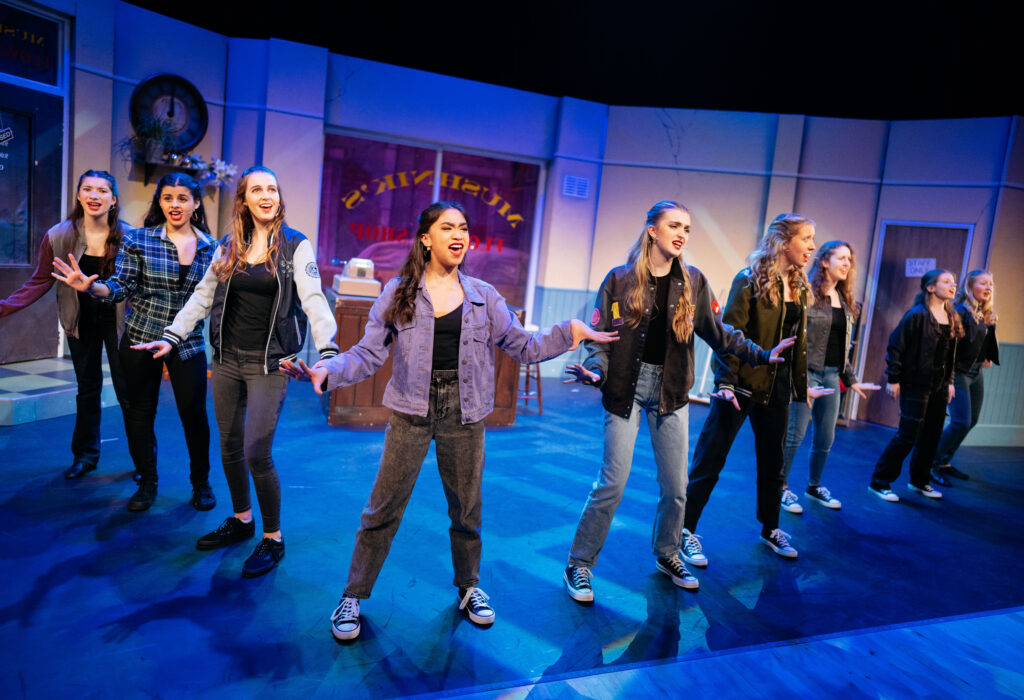 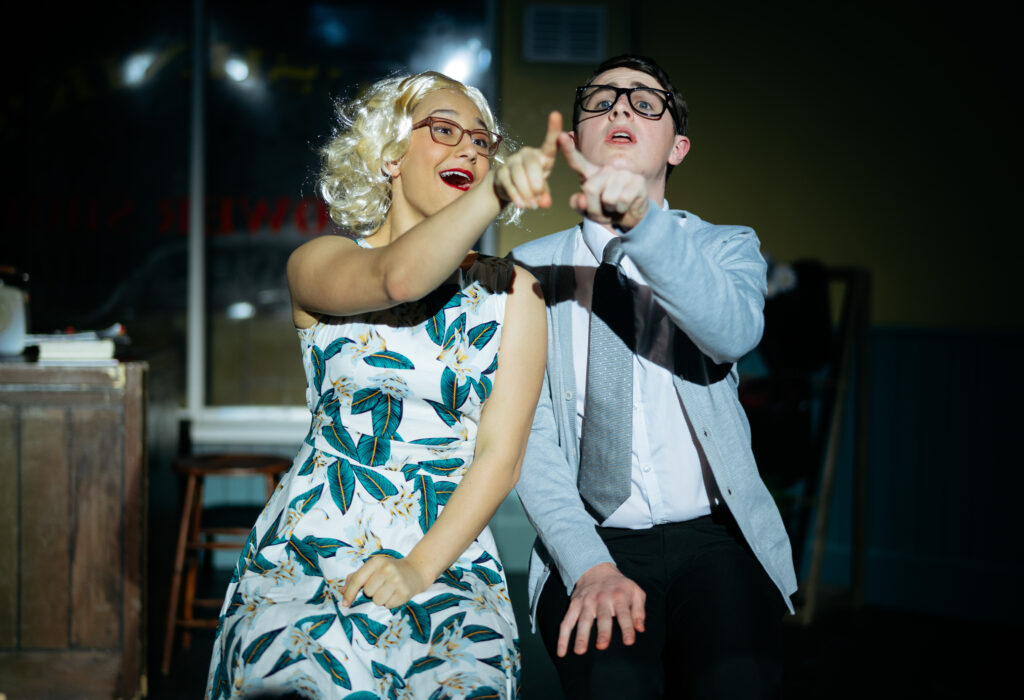 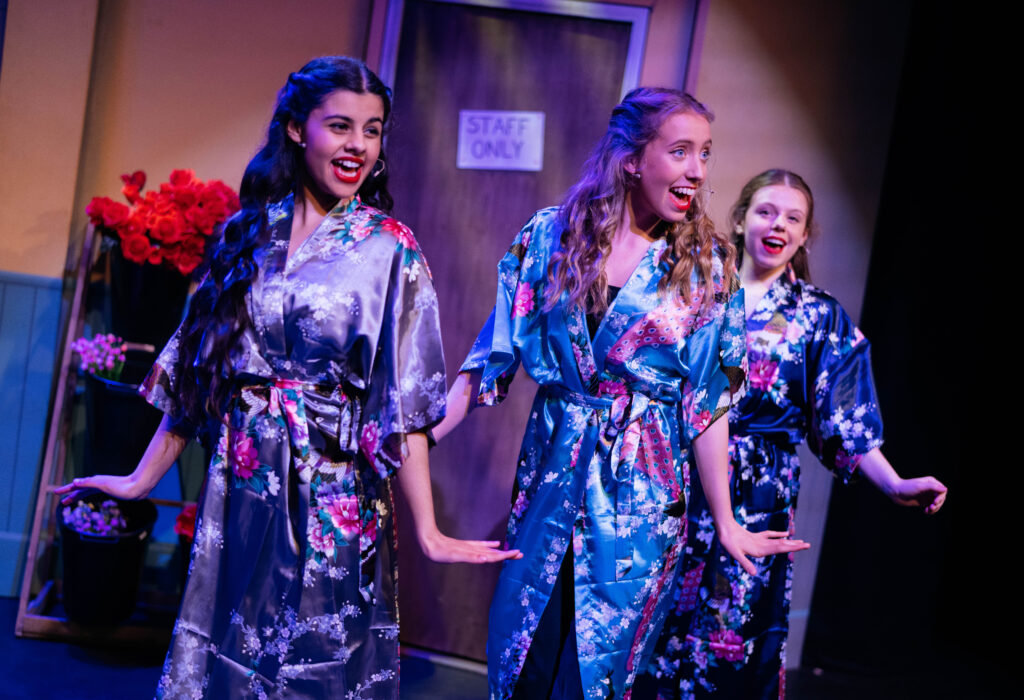 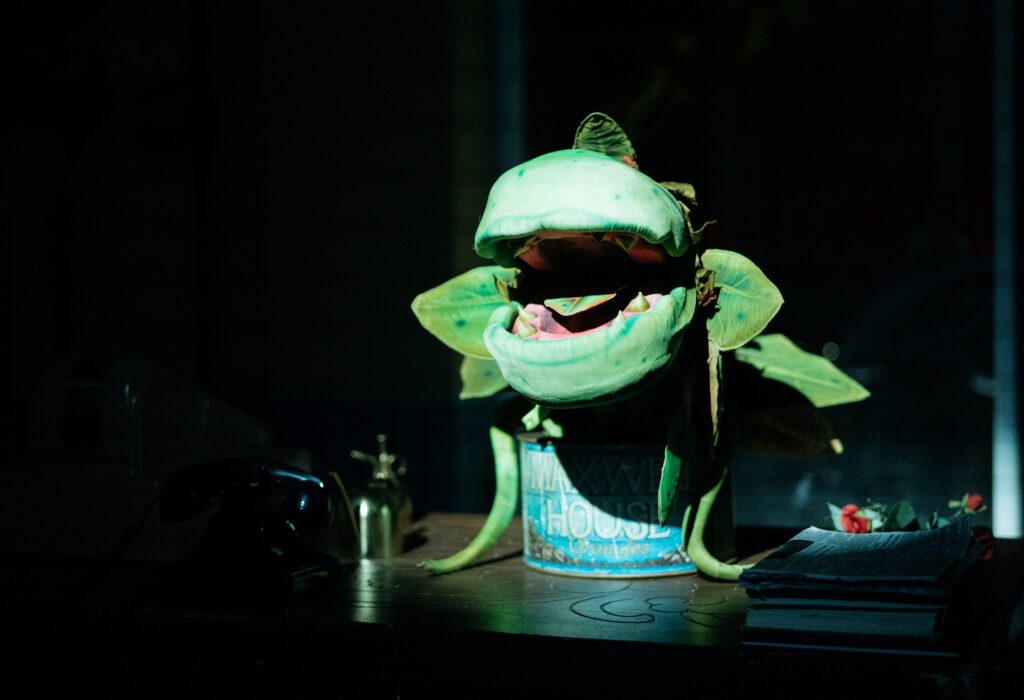 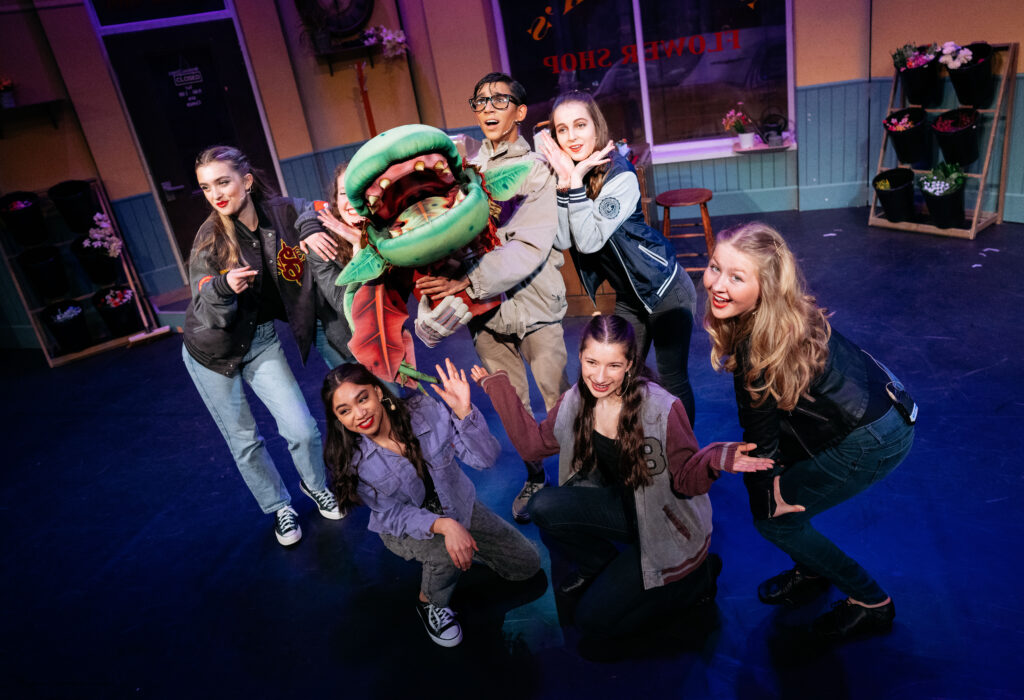 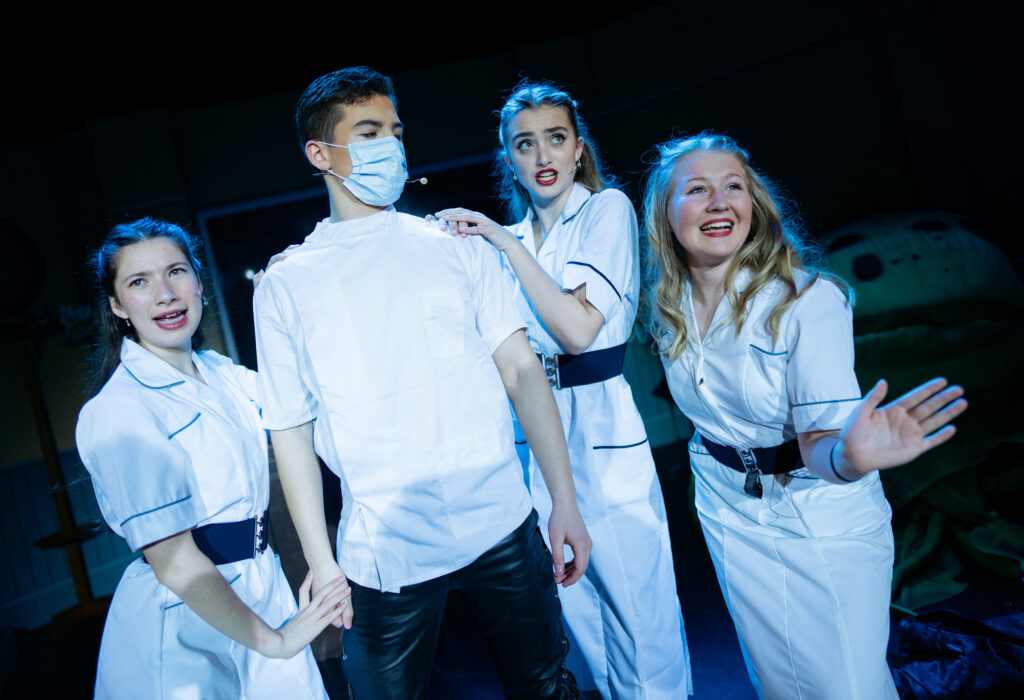 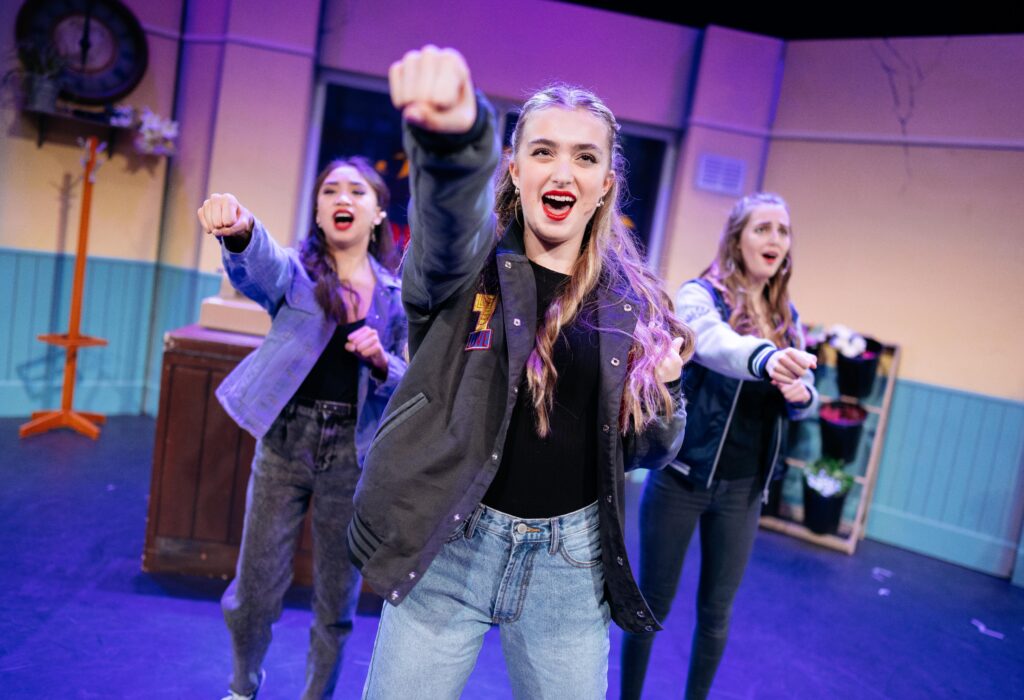 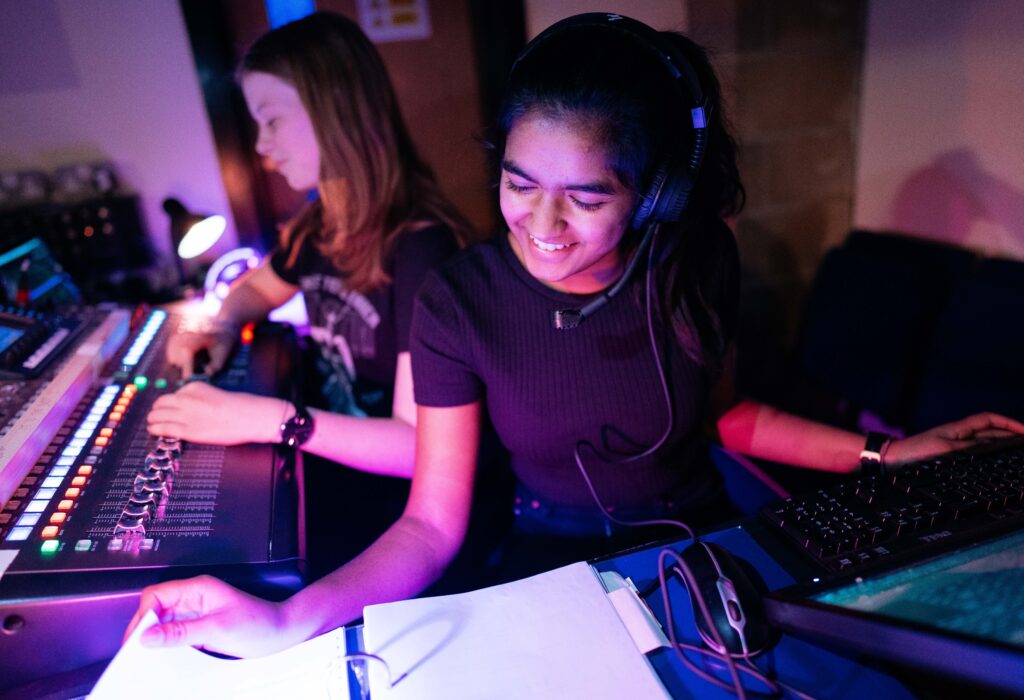 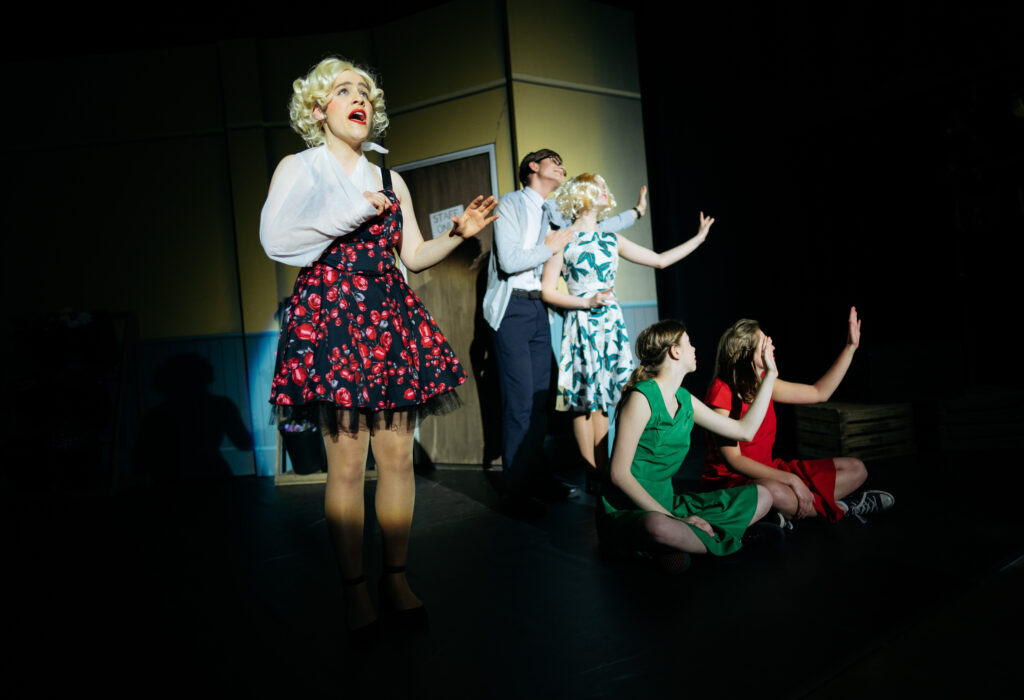 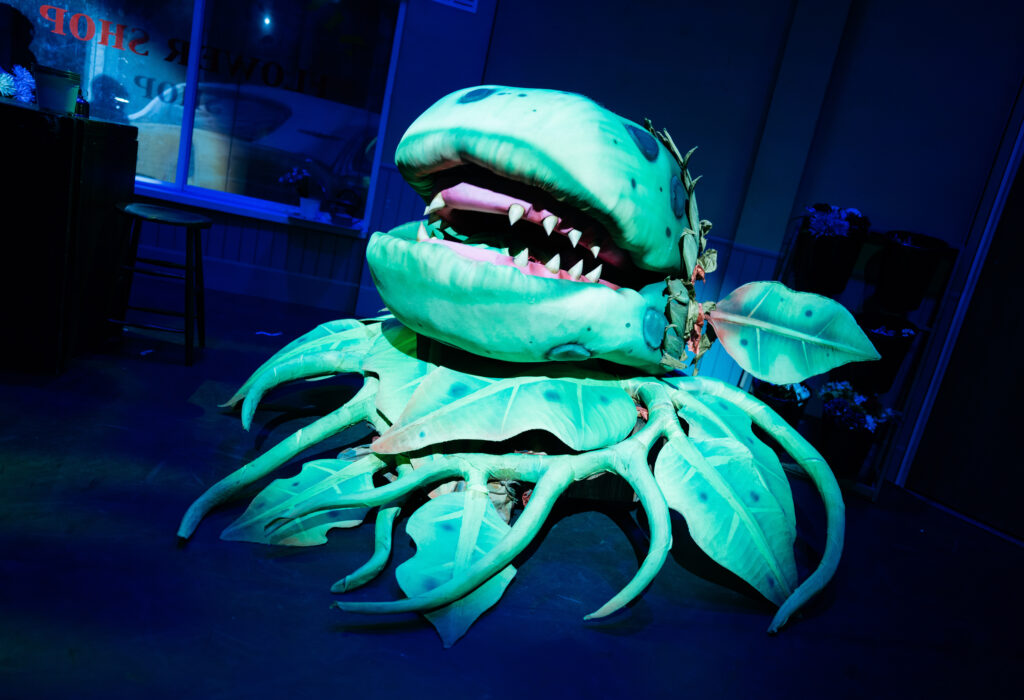 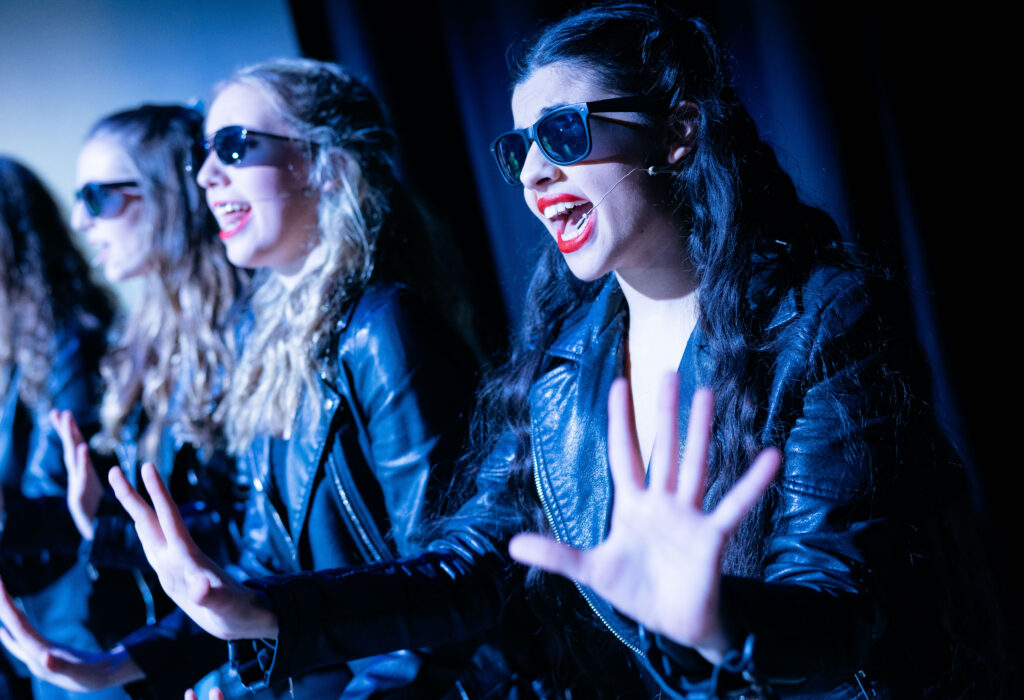 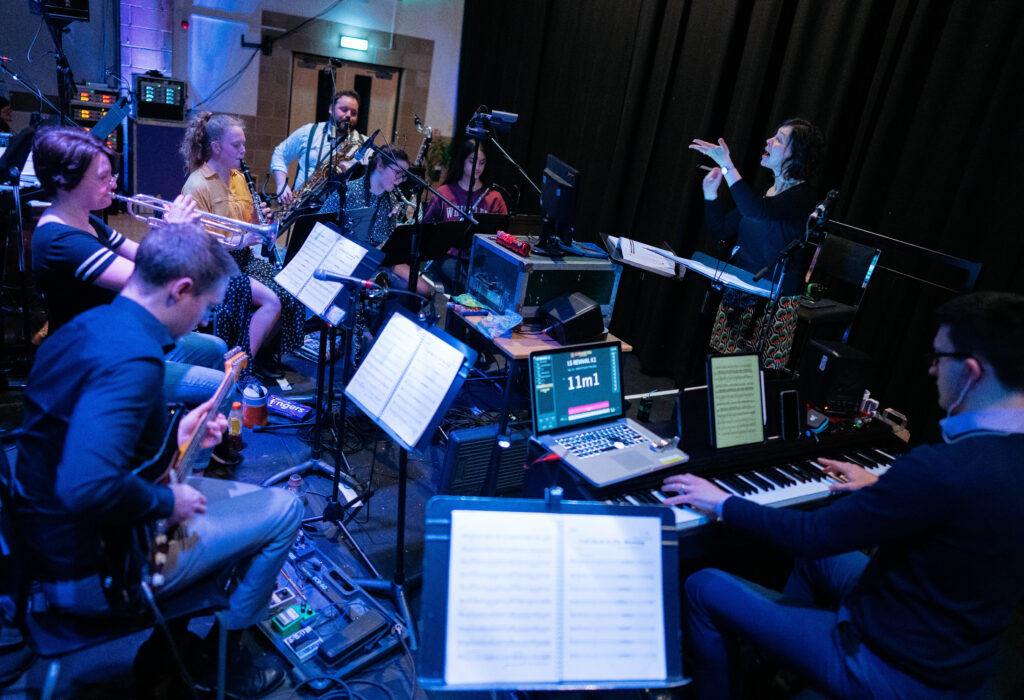 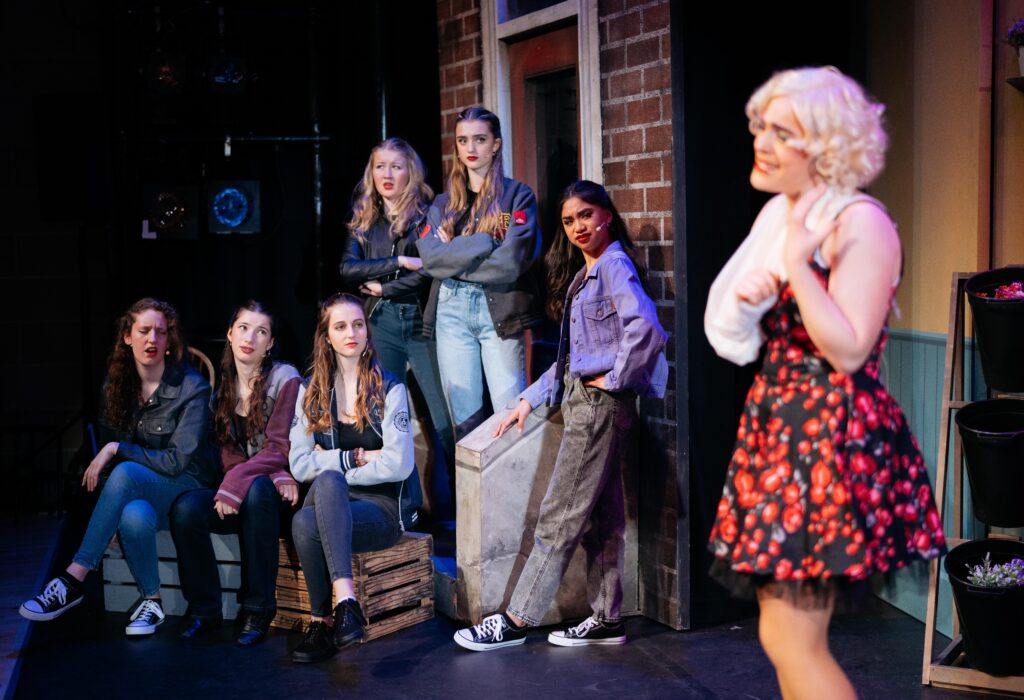 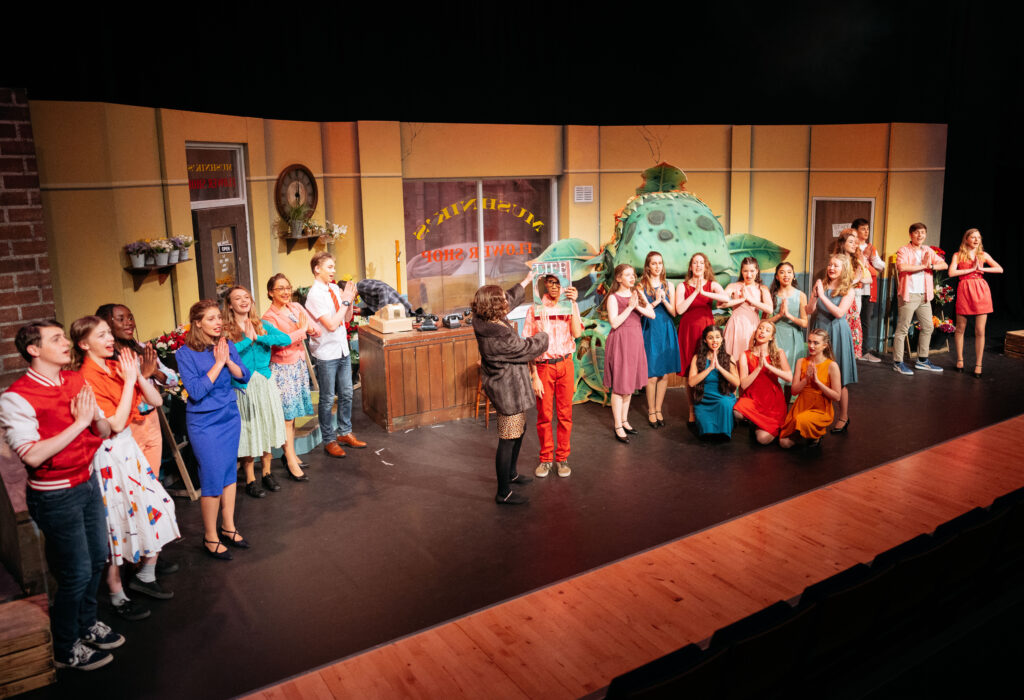 For anyone who isn’t familiar, ‘Little Shop of Horrors’ is a rock, comedy and sci-fi musical about a man-eating plant which wants to take over the world. Caught in the midst of its attempts at world domination are a geeky flower shop worker, Seymour, and his crush, unlucky-in-love Audrey, along with their grumpy boss and a particularly nasty dentist. It is definitely an unconventional storyline and I suspect that we have left some audience members weary of their next dentist visit or houseplant choice!

Of course, this unforgettable musical would not have been possible without our director Ms Fenton and our musical director Mrs Forrest-Biggs, who both worked incredibly hard to bring this production to life. We are also very grateful to Helena Richardson (one of our gap year students from last year’s Upper Sixth), who had a number of different assistant roles as part of this musical, including spending the majority of each performance controlling the impressive plant puppets!

I had so much fun being a part of ‘Little Shop of Horrors’ and I will never forget the experience. Now remember, whatever they offer you, DON’T FEED THE PLANTS!