Despite Covid-19 and rain, we have had a short but amazing Summer Term of success. Initial virtual competitions were won as well as a fun relays event and combined event. We had the pleasure of Dean Macey, Commonwealth decathlete, come to give a staff INSET on coaching techniques as well as giving individual feedback to our top squad athletes. At the Surrey Schools Championships, we had many top performances which qualified pupils to the English Schools National finals. Katie, Arabella, Katie and Tilly are selected in 800m, 300m, 1500m and Discus respectively. The Junior and Inter teams competed in the ESAA Track & Field Cup in one match. The Inter team achieved over 500 points for the first time and placed third nationally. The Juniors were beyond phenomenal and achieved a huge team total of 452 points to place top nationally. At the Regional Combined events, Arabella represented the Surrey team to compete in a Pentathlon. She was outstanding to be crowned champion and lead the Surrey team to victory. Biathle (run, swim, run) is the newest multi sport for GHS. At the National Individuals in May, Robin and Katie fought hard to the line, to place first and fourth respectively in U15. Hannah came sixth for U13. In June for the National Schools Championships, Katie, Robin and Scarlett took all three podium places individually and consequently won the U14 team. 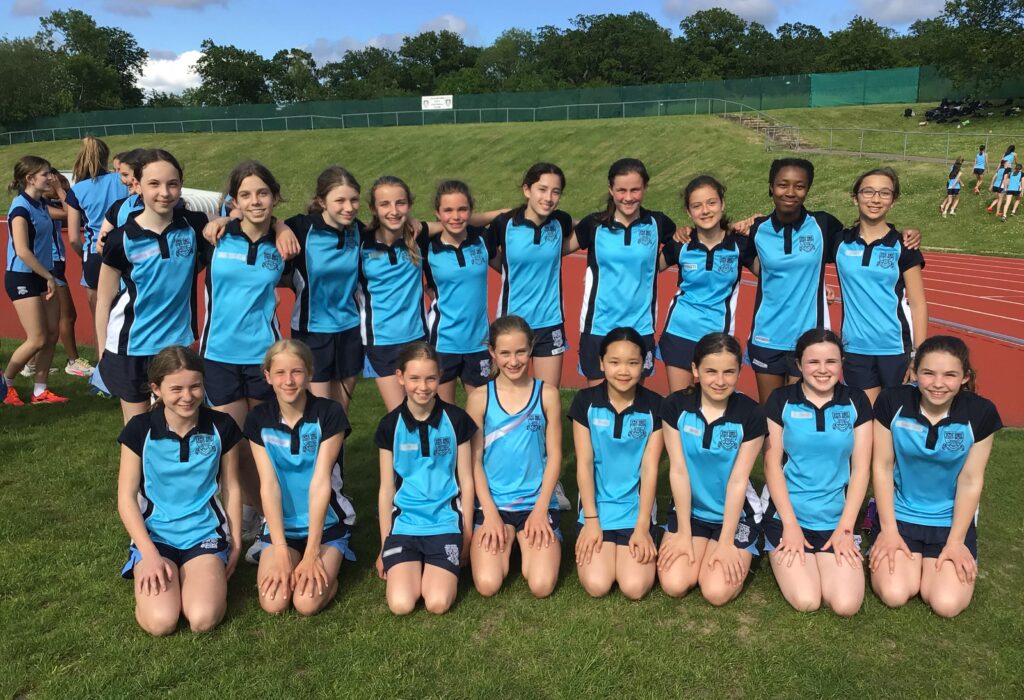 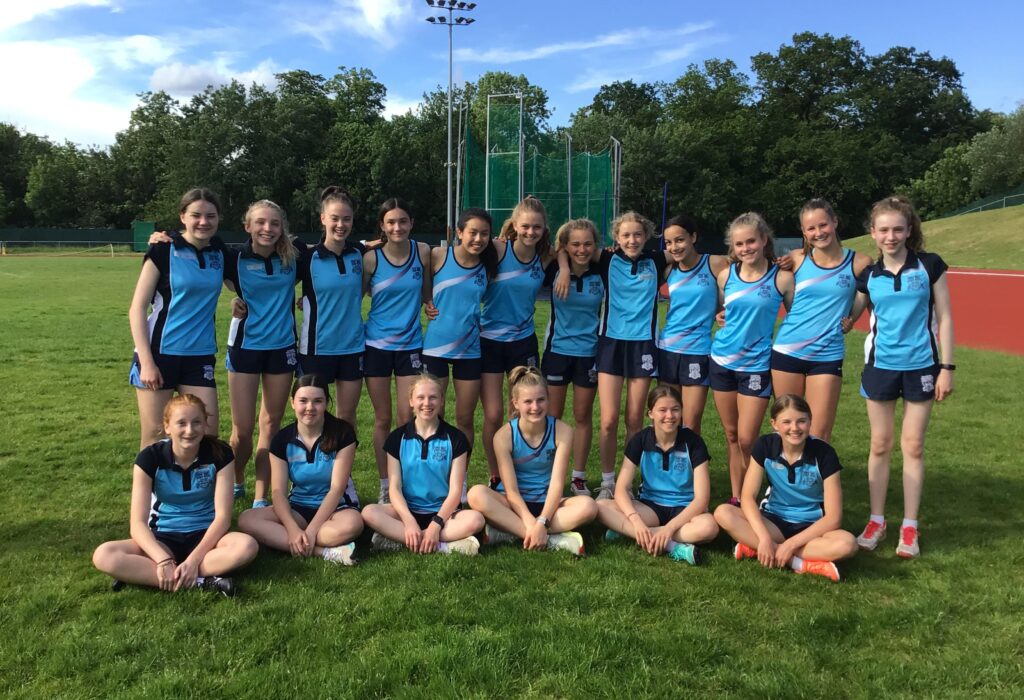 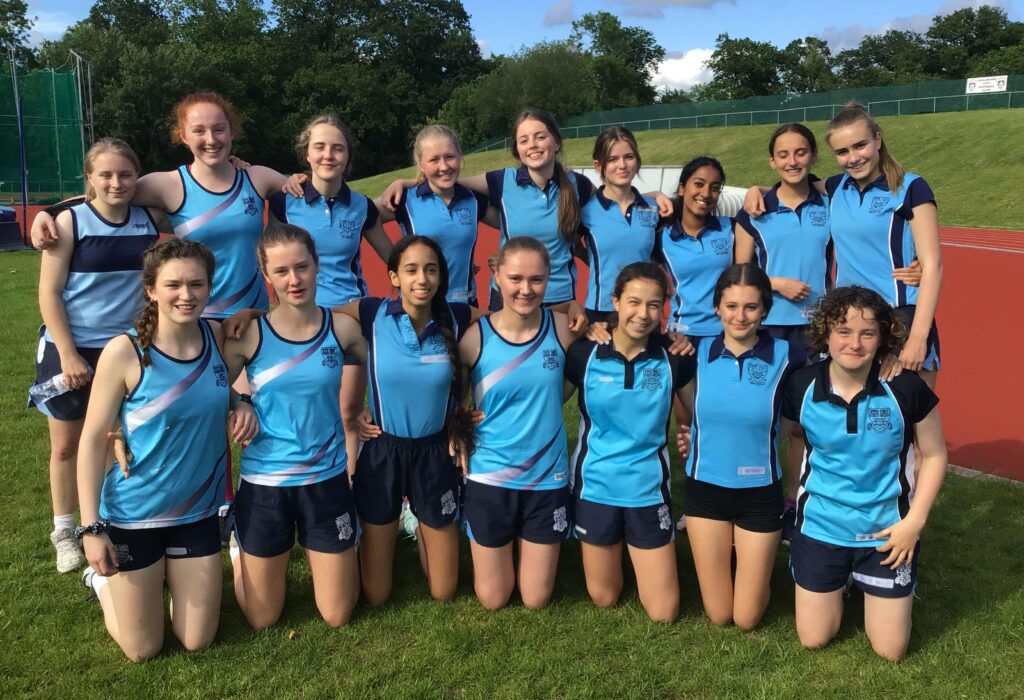 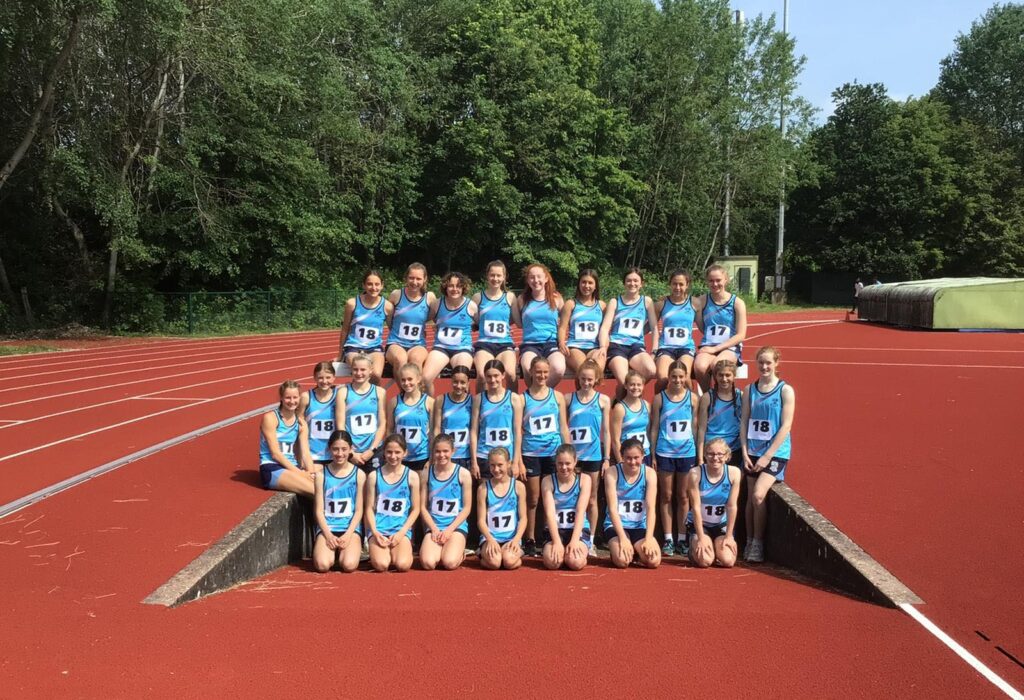