This year’s charity Fashion Show carried the theme of ‘Inspirational Women’, making it an evening of empowerment, elegance, and style.

Gender equality has become a prominent global discussion, with women all over the world fighting for equal rights in education, sport, and industry. We wanted to pay tribute to a handful of influential female figures, acknowledging the hard work and sacrifice that has led to their individual successes. Highlights from the show included our two prom walks, dedicated to Britney Spears and Anna Wintour, featuring stunning dresses and suits worn by GHS and RGS Sixth Form students. A talking point of the evening was the Mary Quant walk; pupils from our very own textiles club designed and produced mini skirts and dresses, inspired by the liberating 1960’s Mod fashion movement. There were a vast range of catwalk looks, including a series of iconic little black dresses dedicated to Coco Chanel, and striking power suits inspired by women in law and politics. The evening raised money in aid of the Alice Ramsey Trust, a teenage cancer charity established by a former Head Girl’s family (the total raised will be announced in the coming weeks).

We would like to thank our audience and sponsors who kindly donated to this extremely worthy cause, and congratulate the Lower Sixth for coordinating the event, making it such an enjoyable evening for everyone involved. We hope the show encouraged the audience to think about female role models in their own lives, and inspired them to fight for change and create more opportunity for women in the future. 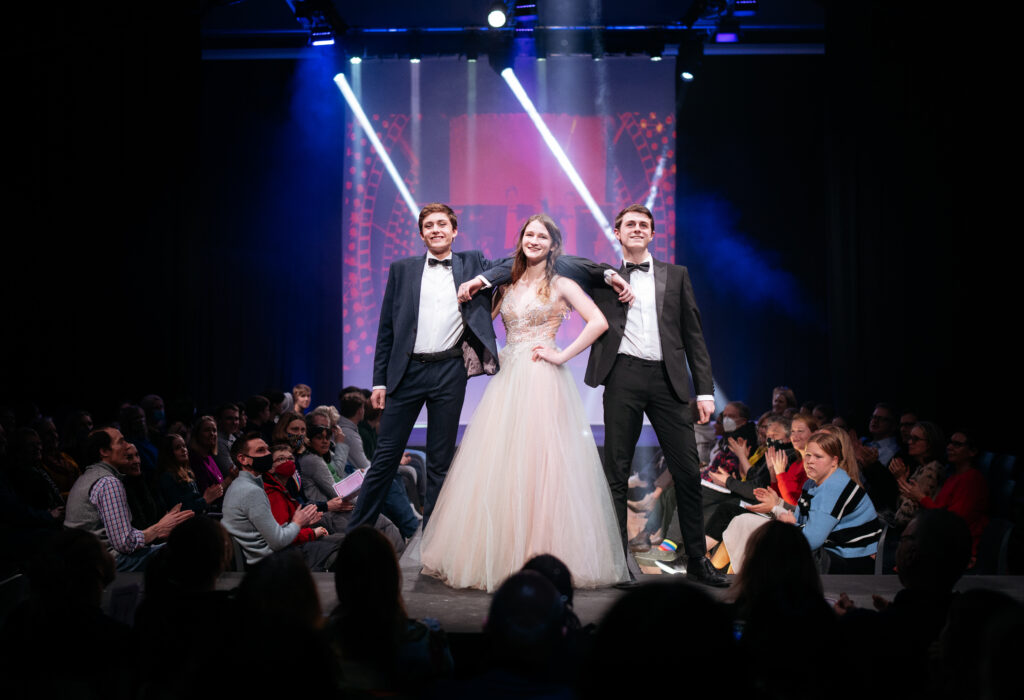 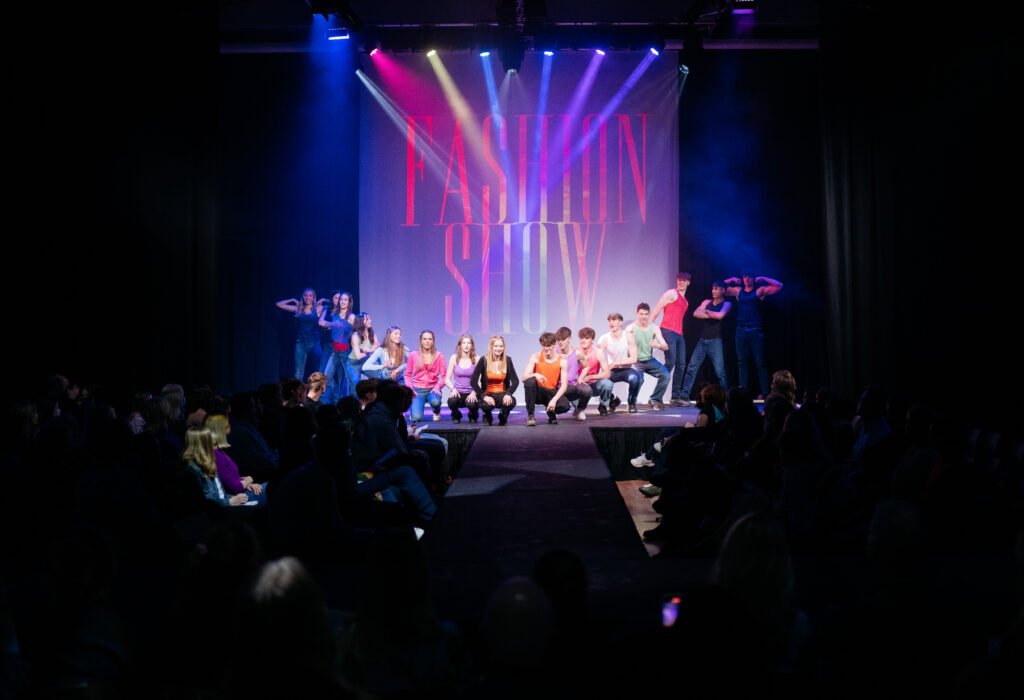 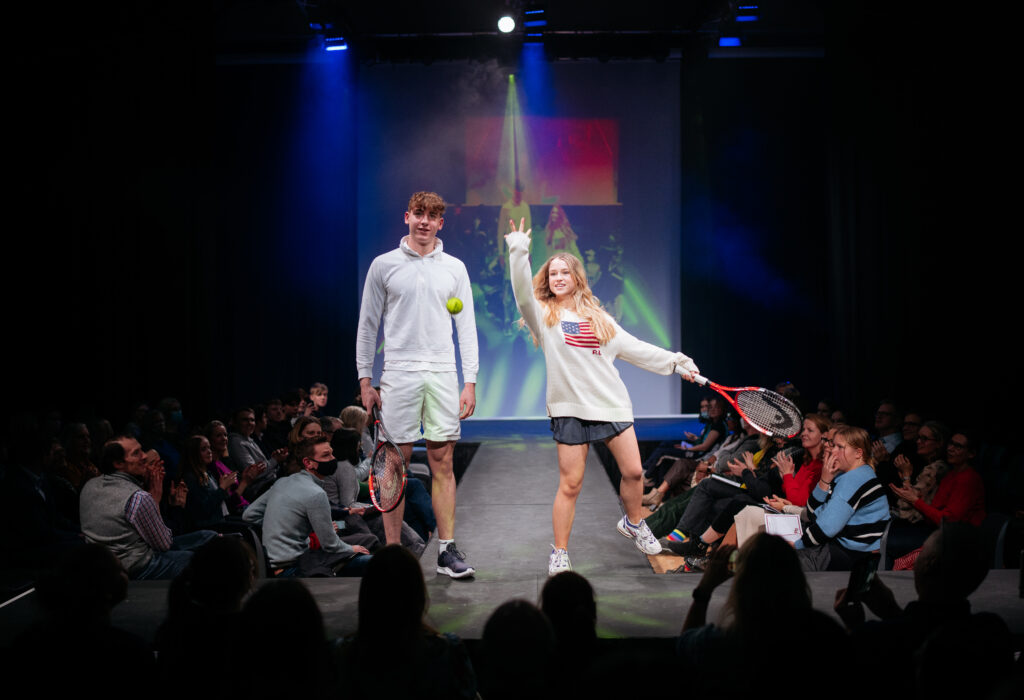 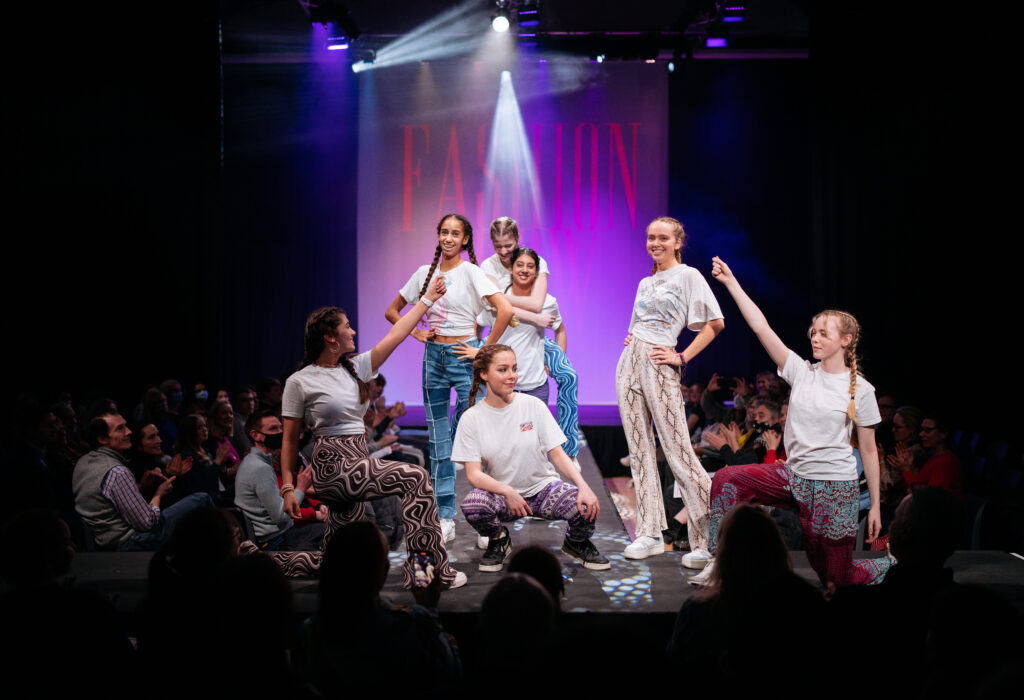 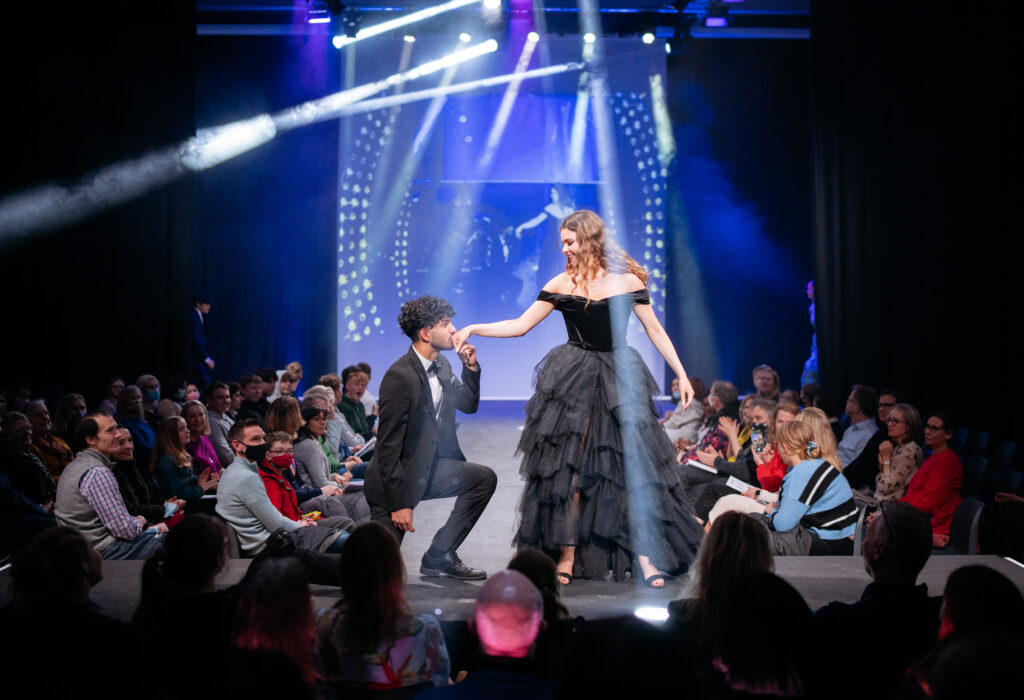 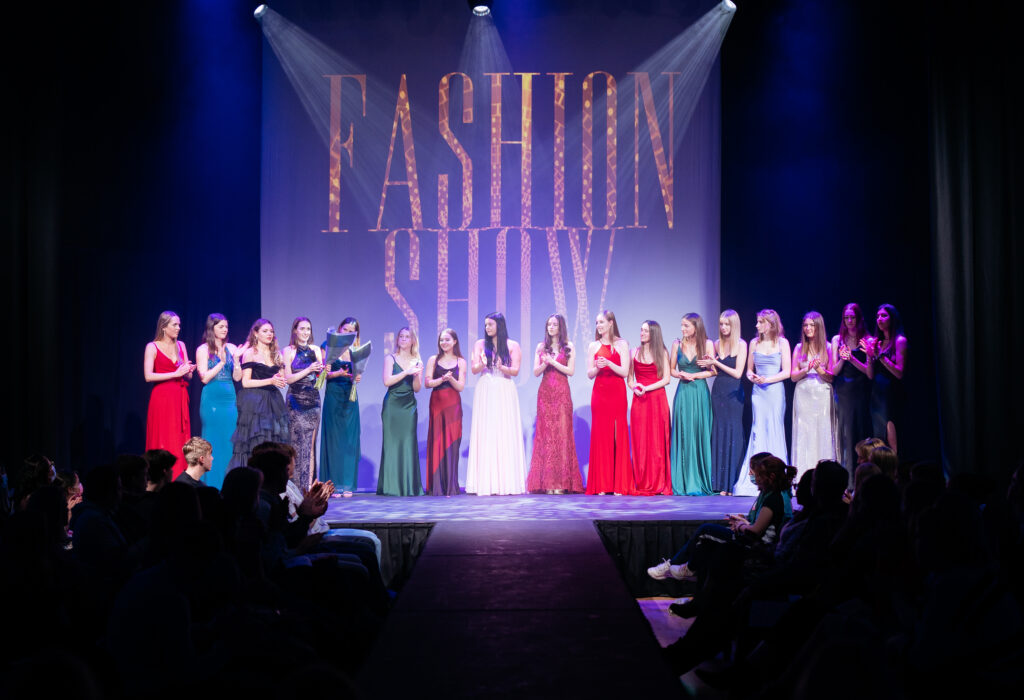