An excellent term of gymnastics results

The U9, U10 and U11 Gymnastics teams have had a busy term with lots of competitions. At the Surrey Tumbling event the U9 Team were crowned Surrey Champions and the U11 team were the runners-up.

A friendly fixture against Tormead followed where all the teams were placed second in their age groups with Flora winning gold in the U10s, Annabella winning silver and Olivia bronze in the U11 category.

At the U11 Surrey Floor and Vault competition GHS came fourth by the narrowest of margins. There was success for the U9 team at the ISGA Qualifier, coming second overall. 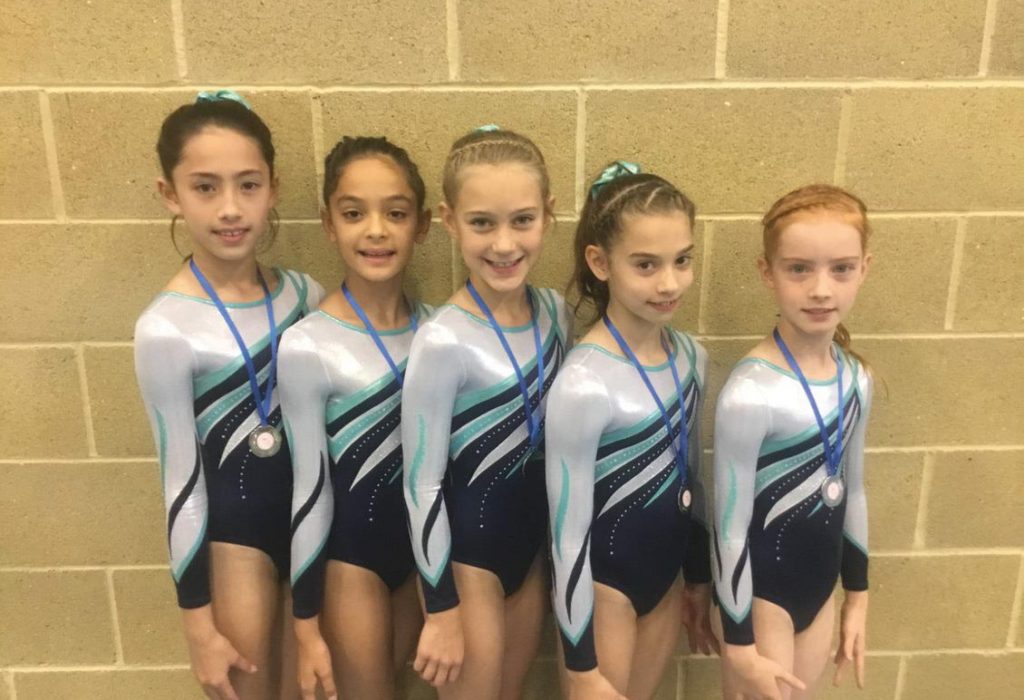 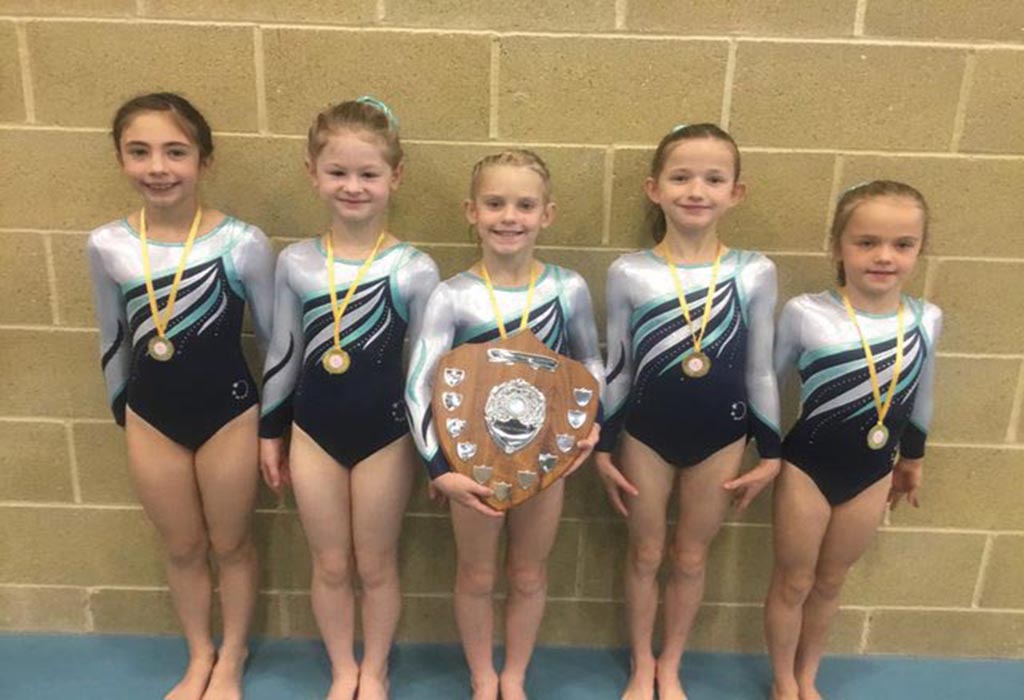 Overall a great term of Gymnastics!