I have seen many girls pass through the halls here at GHS onto excellent careers, but it is not very often that I reconnect with one that has had a musical career like this one. Georgia Buchanan, a member of the Class of 2009, has been pursuing a music career that has cumulated over 35 million streams to date.

Known by the stage name Call me Loop, Georgia has been releasing music independently since April 2016, and since then, has released numerous singles and two EPs through Spotify, Apple Music and iTunes. Her most popular song Give n Take has seen over 15.5 million streams on Spotify, as well as featuring on TV shows such as ‘The Only Way is Essex’ and playing on regular rotations in high street shops, Topshop, Zara and H&M. Her popularity spreads internationally, as her music has reached numerous countries from Spain to Australia and even Japan!

Georgia studied Drama at Exeter University and since then, has supported artists like Nina Nesbitt and Jonas Blue on tour. Georgia has also performed at Belfast Vital in front of 20,000 people, sharing the stage with chart toppers Zara Larsson and Martin Garrix. 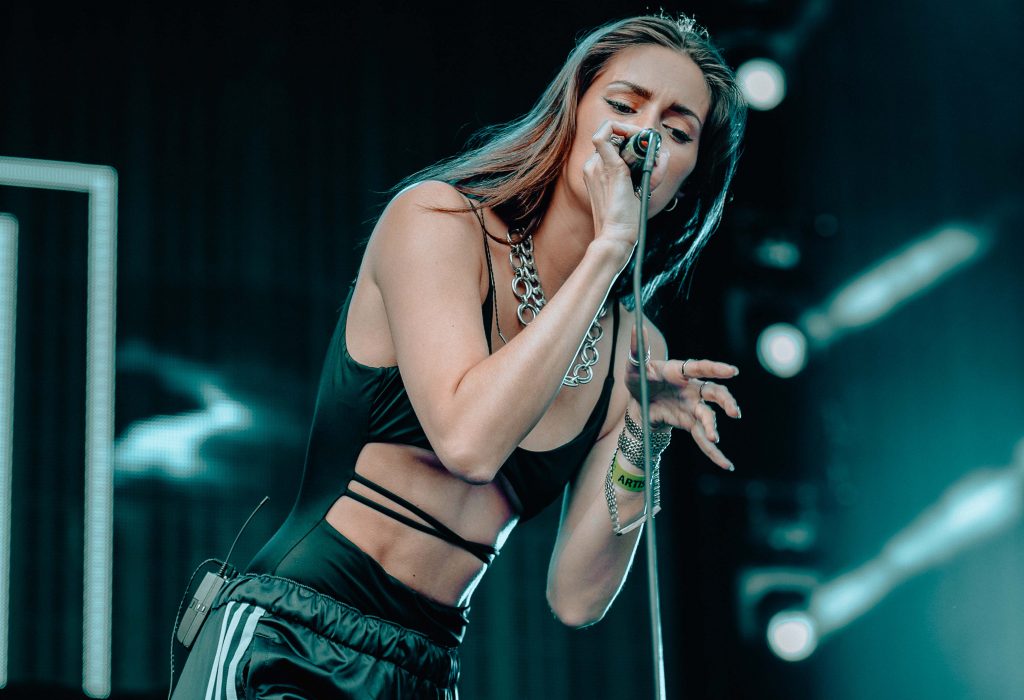 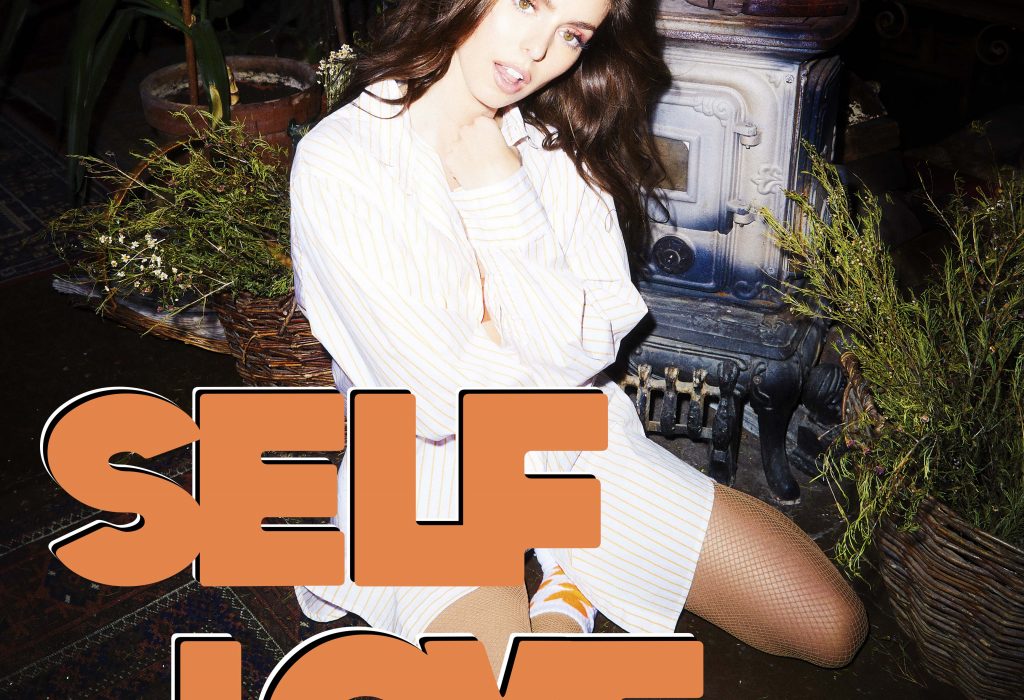 Recently named as one of The Official Chart’s ‘One To Watch’ artists, her career continues to flourish and has received wonderful press write-ups from the likes of Elton John on his Beats 1 show ‘Rocket Hour’ which is incredible to hear.

“I call my music ‘sassy, emotive pop’ and a lot of it focuses on relationships and breakups. They are really fun songs that all channel a message of female empowerment. I have a new single out called Self Love, which is a song about reclaiming your independence, and is a very fun big summer song. I will also be announcing a headline tour the week after October Half Term which will be around the UK, and ending with the final date in London. I am proud of what I have achieved so far and just wanted to share this with you as I love the idea of current GHS pupils listening to my music.”

We continue to wish Georgia the best of luck in her career and look forward to following her movements as an upcoming artist in the near future!