A Tribute to Angela Lee

We have been notified that a member of our Alumni Community sadly passed away in November. Angela Lee, Class of 1970, lost her battle with cancer last month.

Her close friend, Helen Morbey (née Chadwick), had some kind words to share.

She will be much missed by all her friends and especially by the grandchildren of her close friend Alan.

After leaving the school, Angela worked for a while in London before taking a position as a Bilingual Secretary at a Finishing School in Switzerland where she became a proficient skier. On her return to London, she worked as a PA for Shroder’s Bank and was there for several years. She eventually moved away from London to Walton and worked for various well-known companies: Terrys, McVities, United Biscuits, Dairy Crest and Bird’s Eye.

Angela loved to sing, and performed with the Barts choir at the Albert Hall and in Amsterdam. She later joined the Walton and Weybridge Amateur Operatic Society and took part in their performances.

Her last full-time job was with the RHS at Wisley which she enjoyed very much as gardening was one of her enthusiasms. She joined the Wisley Garden Club and became the editor of their journal. Angela loved to visit gardens and National Trust Properties and travelled widely on holidays. Some of these holidays were taken with her friend Alan, as a passenger on the back of his motorbike.

Angela died after treatment for cancer which seemed at first to have been successful. Our thoughts are with Angela’s family and friends, and we hope her memory will live on in the Alumni Community. 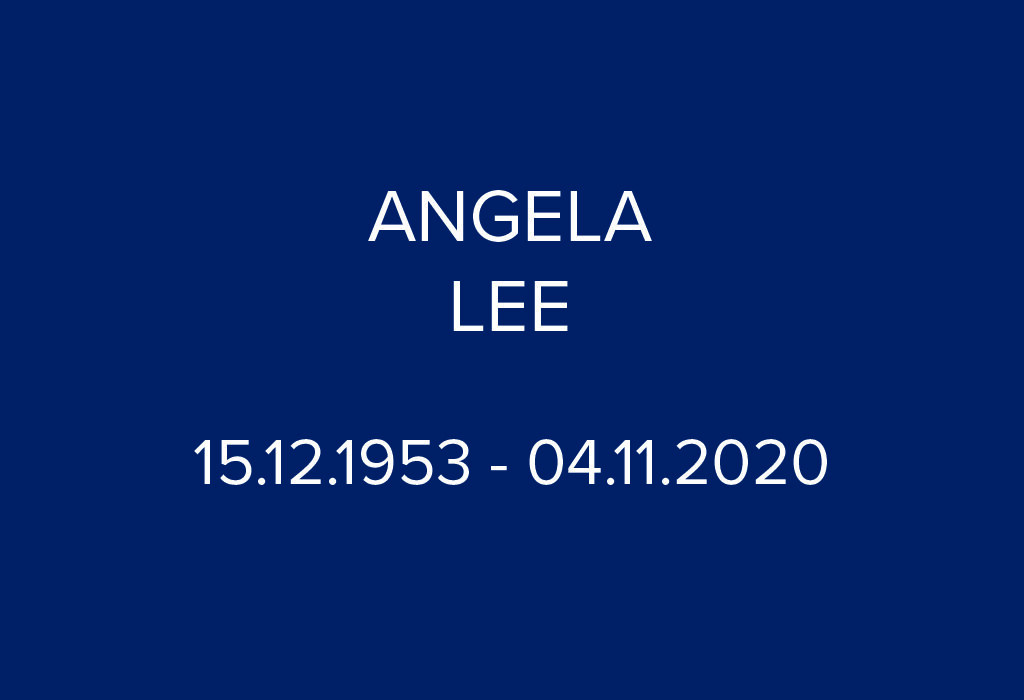 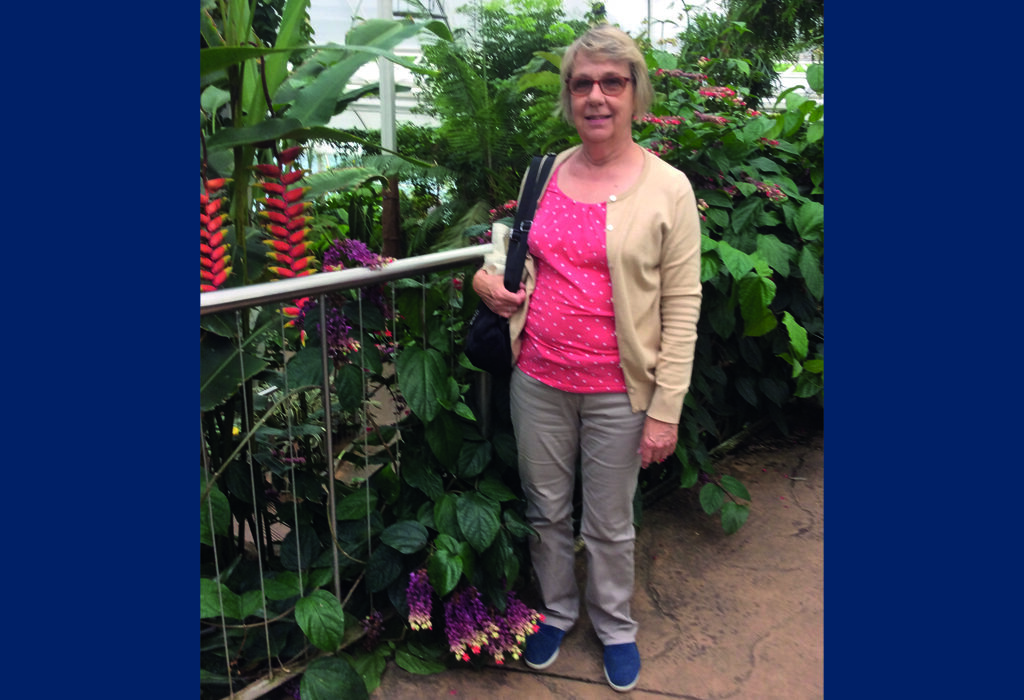