Since returning to school, the Year 7 Classics Club have had a brilliant term. From pupils taking tours around Ancient Athens and Olympia using VR headsets, to making cursed Roman missiles, it has been fantastic. Pupils particularly enjoyed exploring the myths behind our astrological star signs, recreating them with cocktail sticks and mini marshmallows! To bring this year to a close, we celebrated with a Roman feast. The pupils brought in a variety of food based on Roman recipes as well as several creations in the design of Greek and Roman buildings – particularly noteworthy was the amazing Roman Colosseum cake! The pupils have been full of enthusiasm and joy for the ancient world, committing time each week to explore a new aspect and discuss their ideas and thoughts. It really has been a highlight of the year – well done Year 7 Classics Club! 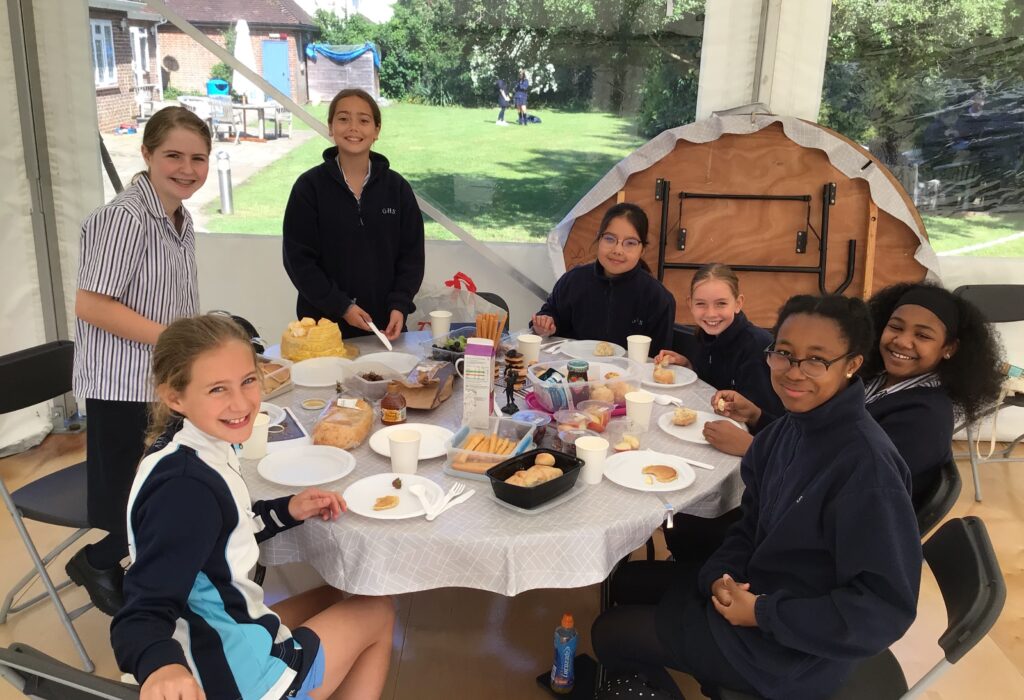 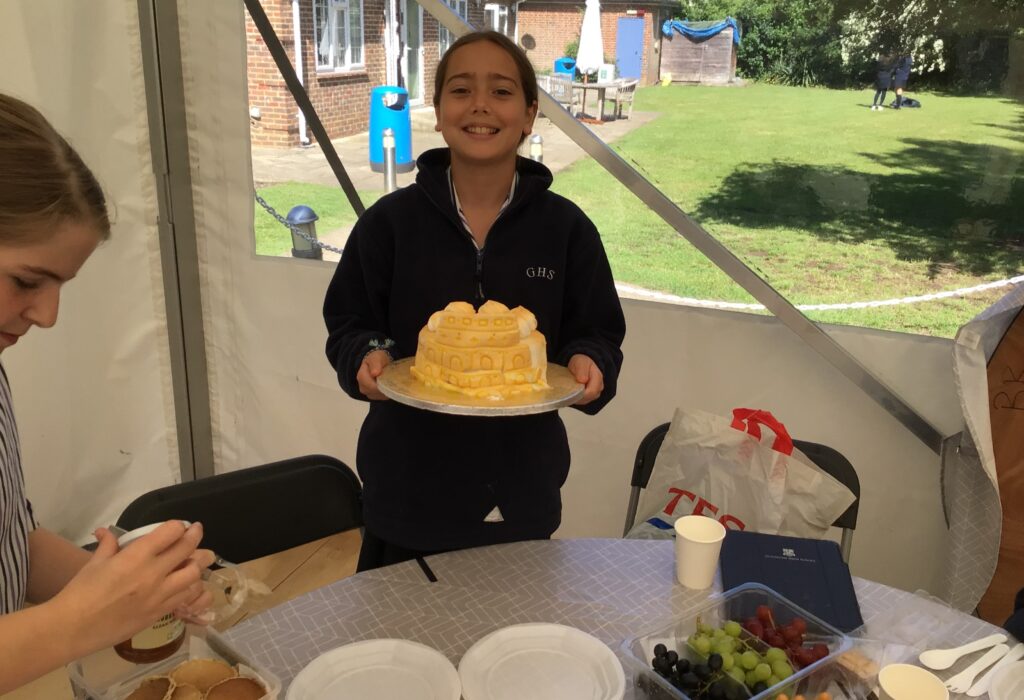 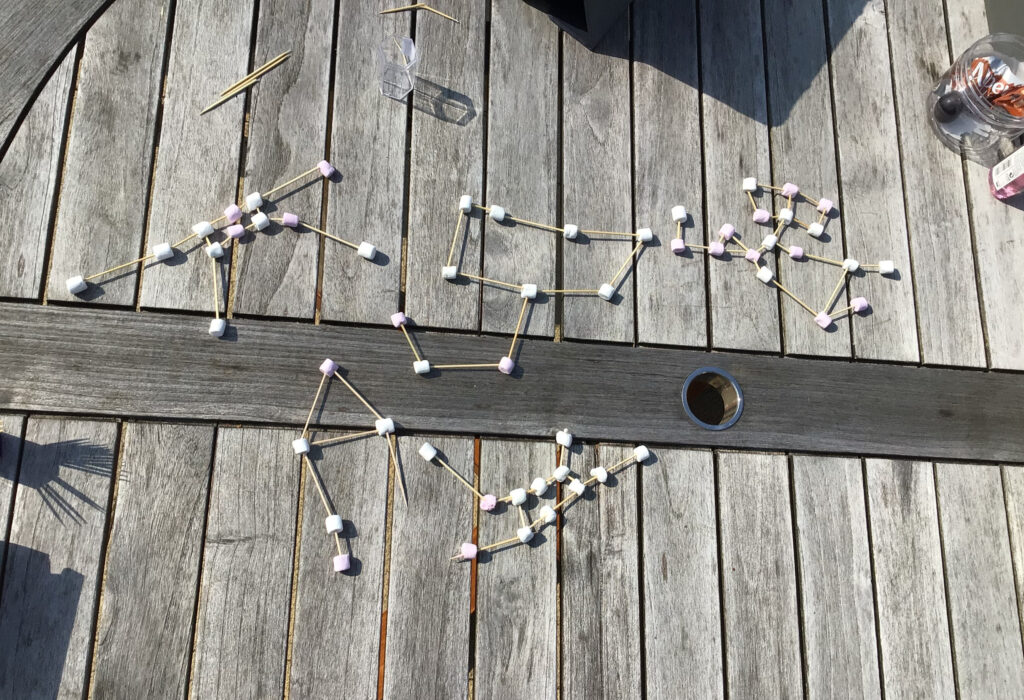